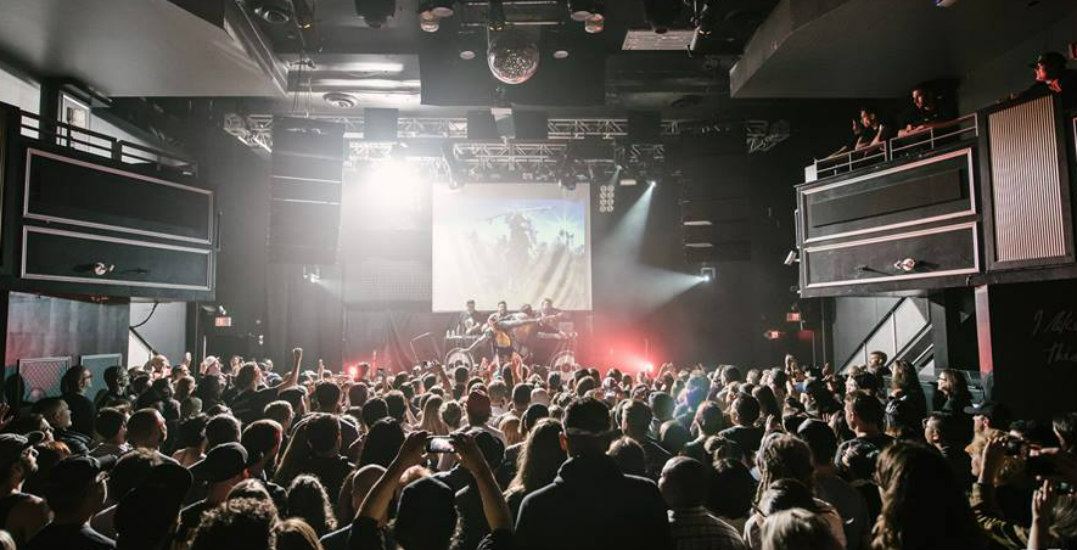 Dance all September long with our rundown of 10 can’t-miss Vancouver club nights. Check out E-40, The Midnight, and more. 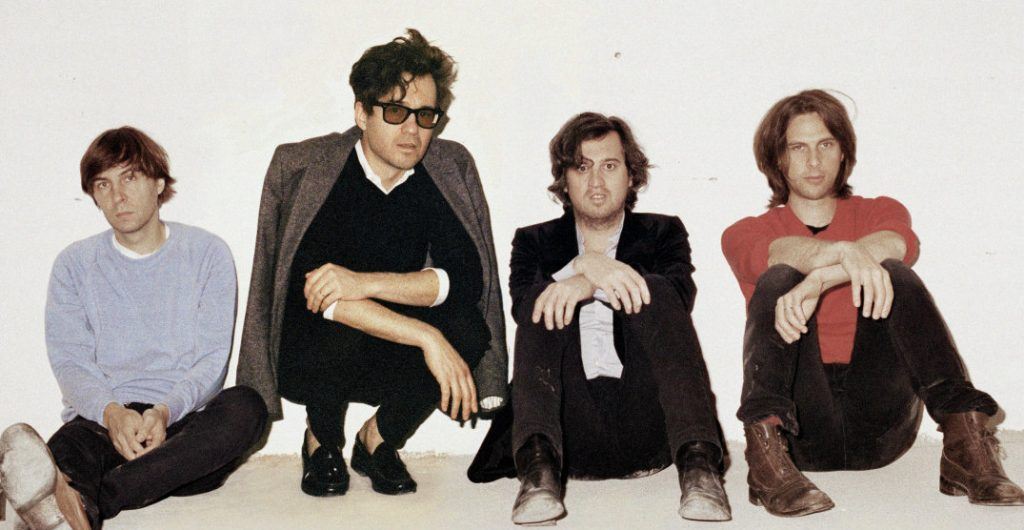 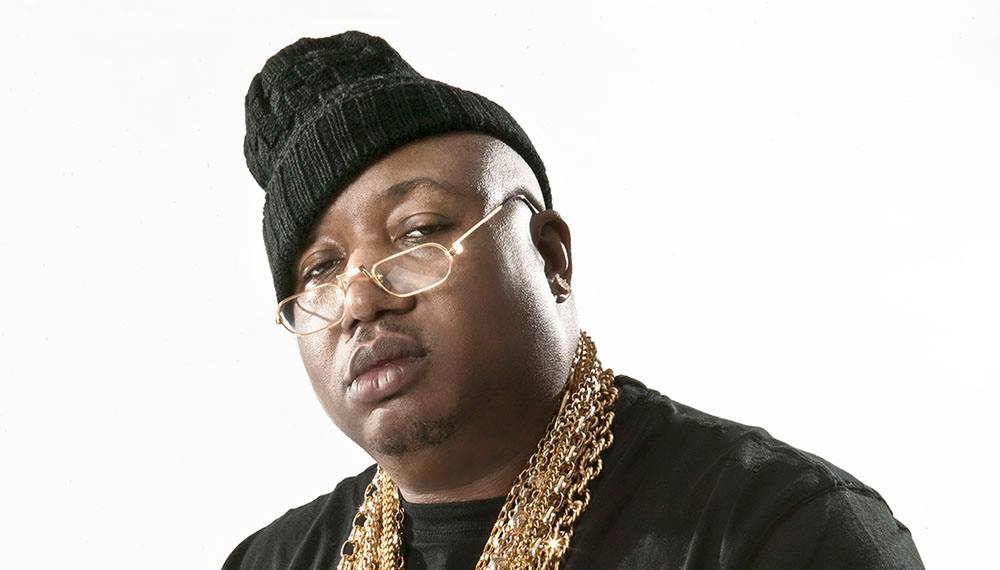