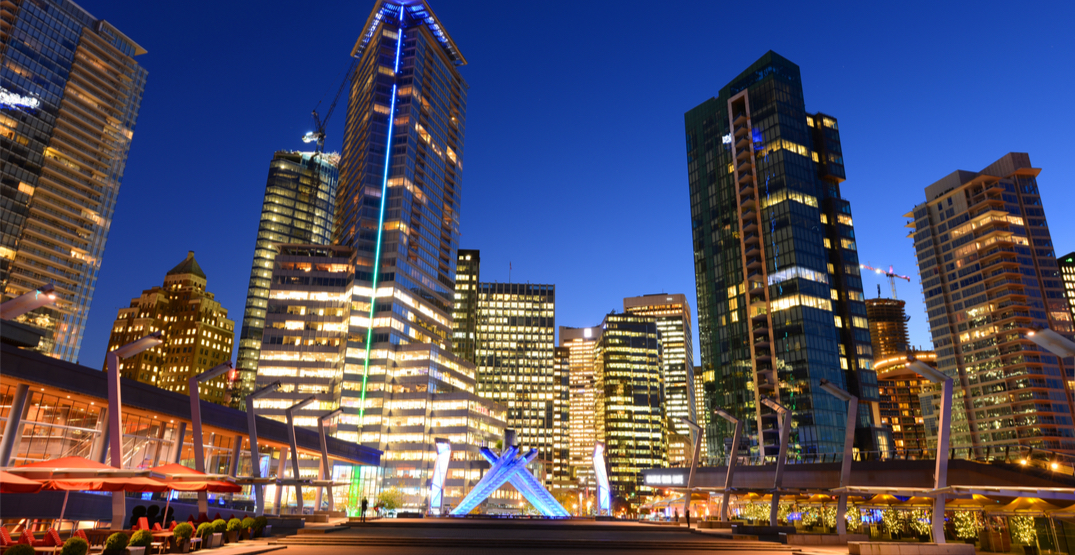 You might be used to hearing how Vancouver tops lists ranking the most liveable, most beautiful, and most desirable cities.

But a new ranking puts Vancouver at number 58 on their list, which might come as a shock to Vancouverites who are used to placing much higher.

According to Euromonitor, the index shows which cities are demonstrating the strongest tourism growth potential.

In this city ranking, Vancouver doesn’t come out on top. 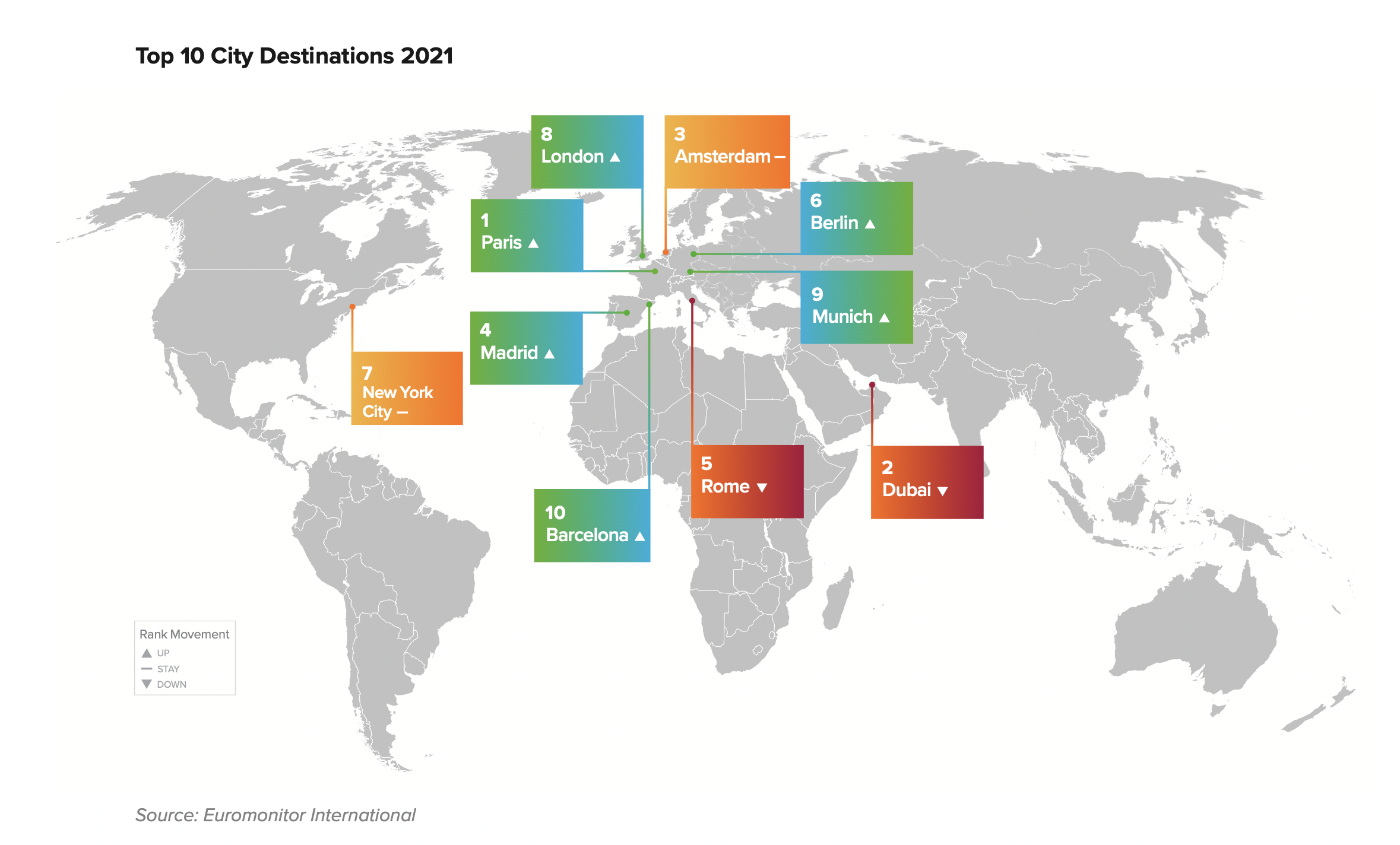 Most of the top 10 cities are European, and Germany had two cities ranked on the list.

Focusing in on the best in the Americas, Vancouver makes a quick appearance at number 9, mainly due to its high performance in the Health & Safety pillar:

However, overall, Vancouver could only pull a spot at number 58, lagging behind the Japanese cities of Fukuoka and Sapporo while just edging out Verona, Italy. 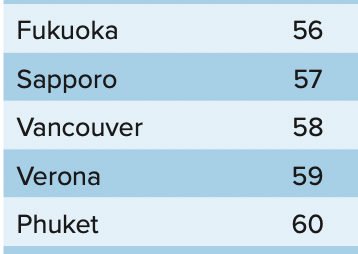 While Vancouver was not explicitly mentioned in the report, it looks like it has a long ways to go if it wants to be a contender as a top destination city on this ranking. You can learn more and read the full report online.