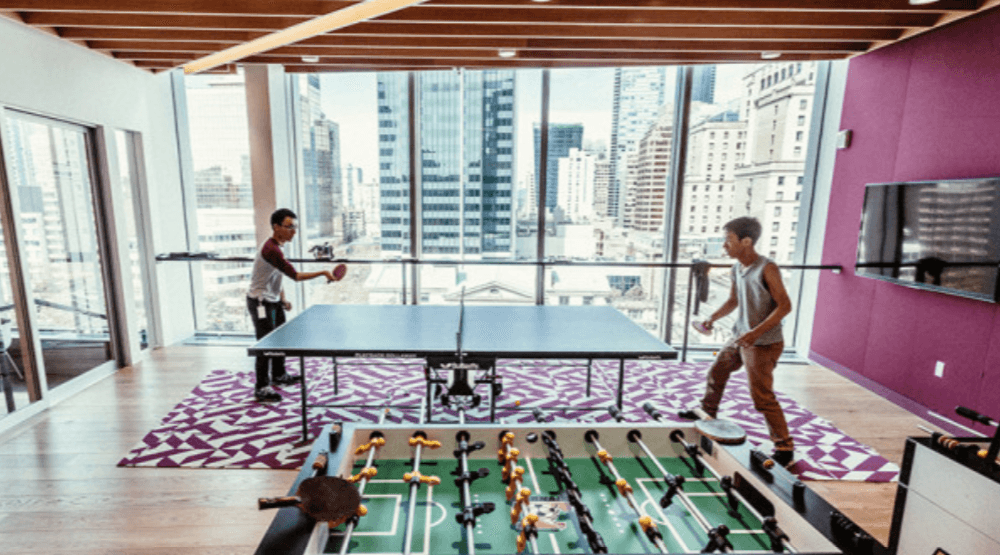 Vancouver’s buoyant tech industry and allure as a place for foreign direct investment (FDI) in business is getting a major international nod from the Financial Times’ fDi Intelligence latest rankings of North and South American cities.

The biennial ranking based on foreign direct investment named Vancouver as the ‘Large American City of the Future’, raised Vancouver’s overall ranking from 6th place to 8th place, and named it the top large city for the categories of Business Friendliness and Economic Potential, which are two of the five categories used to assess each level of city size. The other three categories are Human Capital and Lifestyle, Cost Effectiveness, and Productivity.

According to the report, the city has seen 99 FDI projects from 2012 to 2016, and approximately one-third of these investments were within the software and IT services sector. It notes that software FDI in the city has seen a major uptick, including major investments from multinational information technology giants like Amazon, Microsoft, and Hewlett-Packard. 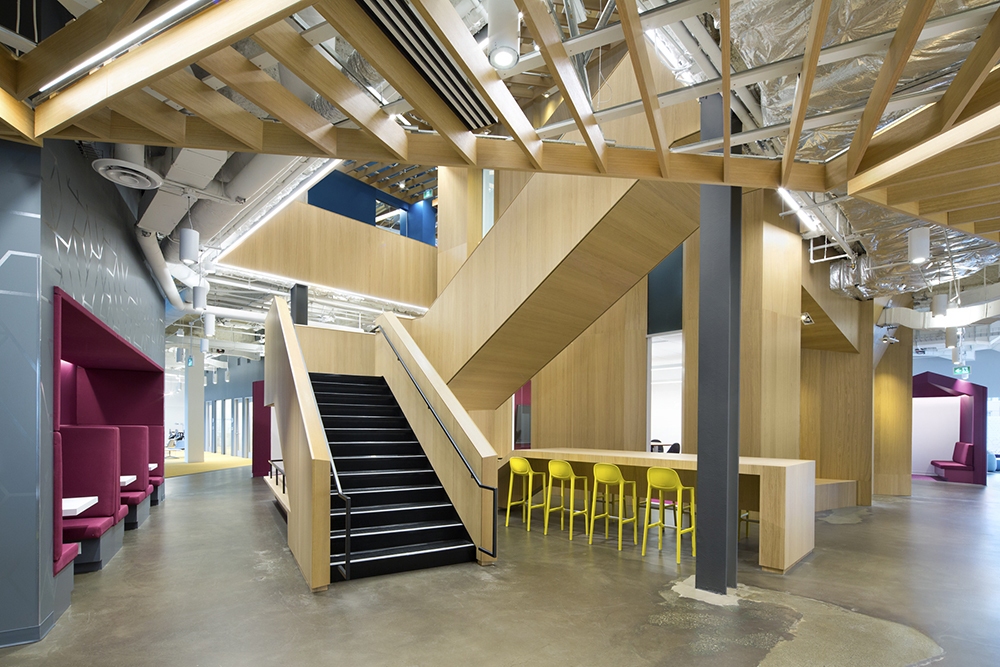 Amazon expanded its presence in Vancouver by taking over space in the recently completed TELUS Garden office tower, and will eventually grow its workforce size in the building to up to 1,000 staff. Just last year, Microsoft opened a major new Canadian outpost within a 142,000-square-foot office space above Nordstrom, effectively increasing its Vancouver head count from 450 to 750 people.

The city has also attracted FDI from overseas, with Chinese high-tech investment group Hanhai Zhiye Group announcing in 2015 that it will open a clean tech innovation centre in partnership with Simon Fraser University.

These accolades come on the heels of a recent provincial government report stating that there are 106,000 direct tech jobs in BC – an all-time record. Continued strong growth is forecasted as it is estimated that the sector will grow by another 16,000 jobs over the next four years.

As well, another report by Startup Genome ranked Vancouver as one of the world’s top startup cities, just behind Austin and Stockholm but ahead of Toronto, Sydney, and Chicago.

The fDi report also highlights that Canadian cities in general are making headway on fDi’s rankings, which were topped by New York City, San Francisco, and Houston in the main overall list of American cities of the future. Toronto and Montreal ranked just above Vancouver at fourth and fifth place, respectively, while Edmonton came up at the top of the ranking for Human Capital and Lifestyle for large cities.

About one-third of all Canadian FDI goes to Toronto, largely towards sales, marketing and support, and business service activities. And due to high interest from French companies, Montreal’s share of Canadian FDI has notably grown from 6% in 2012 to 13% in 2016, peaking at 17% in 2014.

The Toronto suburban city of Mississauga was named the top mid-sized American city of the future. The city has the record highest number of advanced manufacturing companies of all mid-sized cities evaluated, and it ranked first in the Business Friendliness category for mi-sized cities.

Overall American Cities of the Future 2017/18