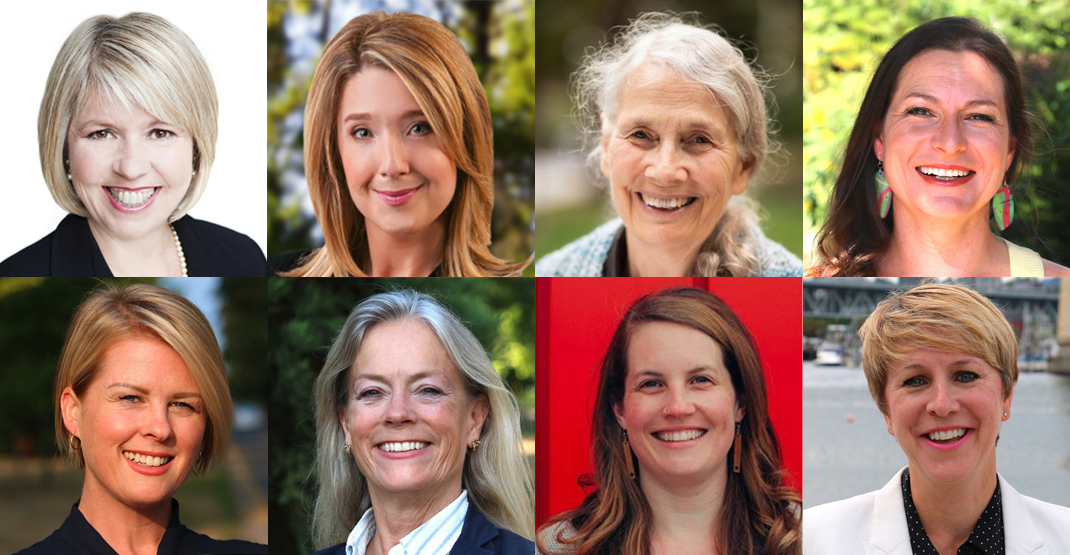 The 2018 civic election in Vancouver has made local history with women accounting for a vast majority of the members of the new City Council, which entails 10 city councillors and one mayor.

Here is a rundown of the elected female members of City Council, with the vote count as of 12:39 am with all 133 polls reporting:

While the new City Council breaks the glass ceiling for women, a representation of Vancouver’s large visible minority groups is noticeably lacking. In fact, for the first time in 32 years, there will be no Asian representation.

Elsewhere in Metro Vancouver, both Richmond and Surrey also have a high proportion of women filling in City Council seats, with women now accounting for five of the nine seats in each city.