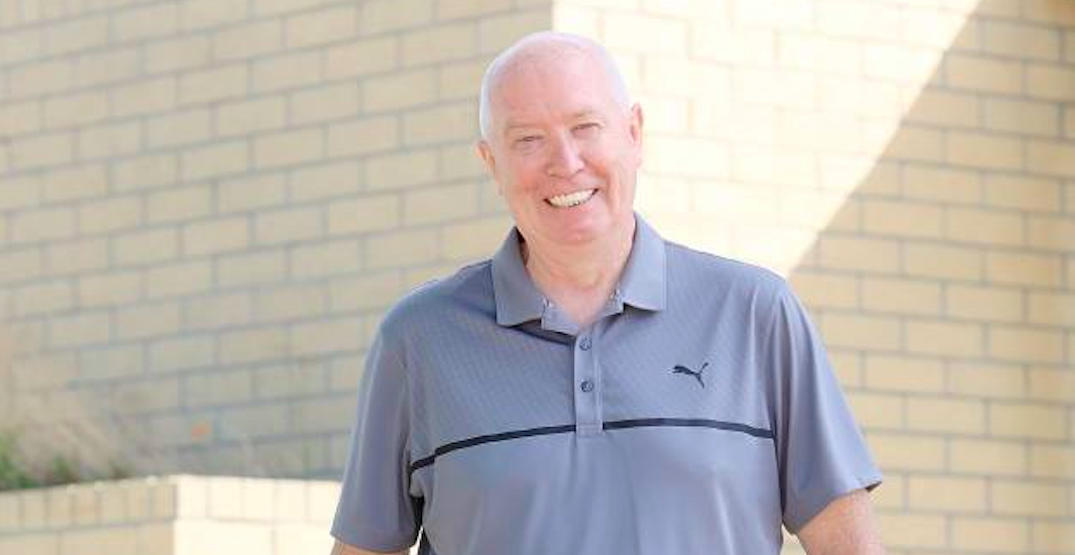 It is the end of an era in Burnaby, as Mike Hurley has been elected by voters as the city’s new mayor.

The result comes just days after a poll was released showing that Hurley had a very real chance of winning the mayor’s chair.

A total of 49,972 residents voted in Saturday’s election, which election officials said was the highest turnout “in years” at 33.46%.

“Thank you to everyone who has supported me and who took to the polls to vote for change,” said Hurley after his win. “I look forward to serving the residents of Burnaby and working collaboratively with all members of council to build a better Burnaby.”

Corrigan was first elected a Burnaby City Councillor in 1987.