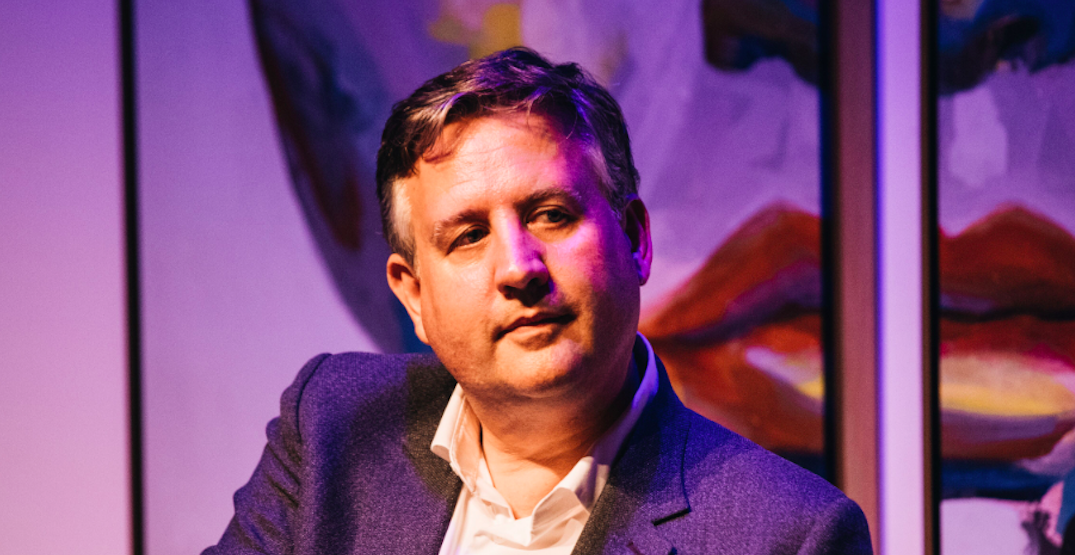 The results are in, and while they seemingly took forever to be tallied up, Kennedy Stewart has been elected by voters as the new mayor of Vancouver.

Polls were open from 8 am to 8 pm today at over 100 locations across the city, and when all was said and done, Stewart has won the city’s top job.

Early results polls had Stewart leading, although midway through they flipped in favour of the NPA’s Ken Sim. The two were neck and neck throughout the night, and it wasn’t until the last ballots were counted that anyone was willing to concede.

Greeted by chants of “Kennedy, Kennedy,” Stewart spoke to a packed room of supporters at The Waldorf in East Vancouver, after his win was confirmed after midnight Saturday.

“Today the people of Vancouver voted to take action,” he said, adding that those elected “now need to come together” to tackle a variety of challenges facing the city.

During the mayoral race, Stewart, who resigned his seat as NDP MP for the riding of Burnaby South to run for mayor of Vancouver said he wanted to “work with all progressive voters” to make the city even better.

He campaigned on a variety of promises that included building 85,000 new homes over the next 10 years, tripling the Empty Homes Tax, 100,000 square feet of affordable studio space for “creators,” expanded library services, and reduced police costs for public events. 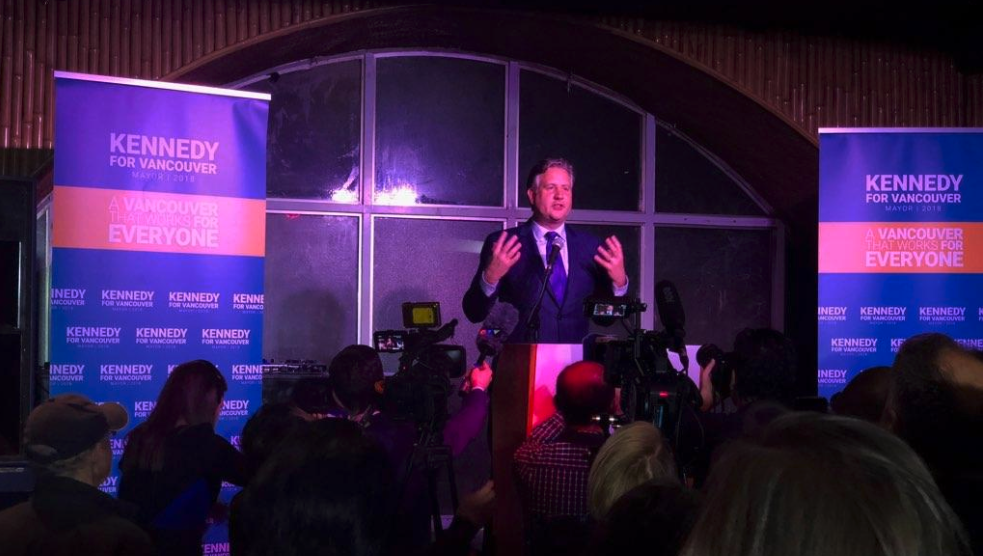 Kennedy Stewart gives his acceptance speech at the Waldorf, after being announced as Vancouver’s new mayor. (Photo: Daniel Mountain)

Stewart, who beat out 20 other candidates vying for mayor, takes over the city’s top job from outgoing Vision Vancouver Mayor Gregor Robertson, who held the mayoral seat for a decade. He is the first independent mayor in the City of Vancouver in more than 20 years.