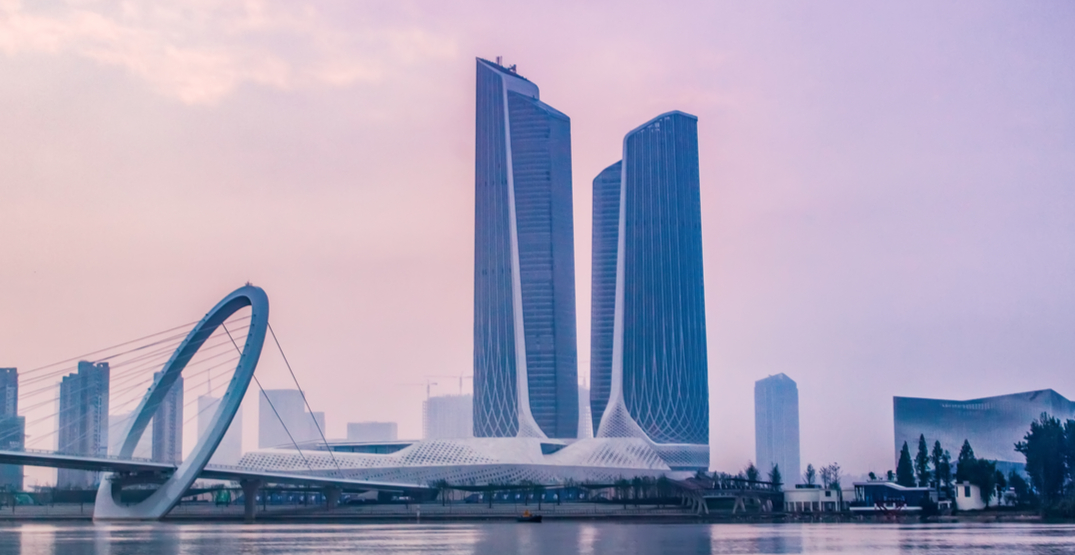 If a trip to China has been on your bucket list, this winter might be the perfect opportunity to cross it off.

According to the travel gurus over at YVR Deals, you can fly direct, return, non-stop from Vancouver to Nanjing, China, for $441.

The city is known for its rich historical sites and cultural history, including the Ming Tombs.

The flights come courtesy of China Eastern Airlines and apply to select dates booked in January, February, and March 2020.

How to find and book this deal:

It’s safe to say that no matter what dates you choose, these flight deals are the perfect chance to check out China for yourself.