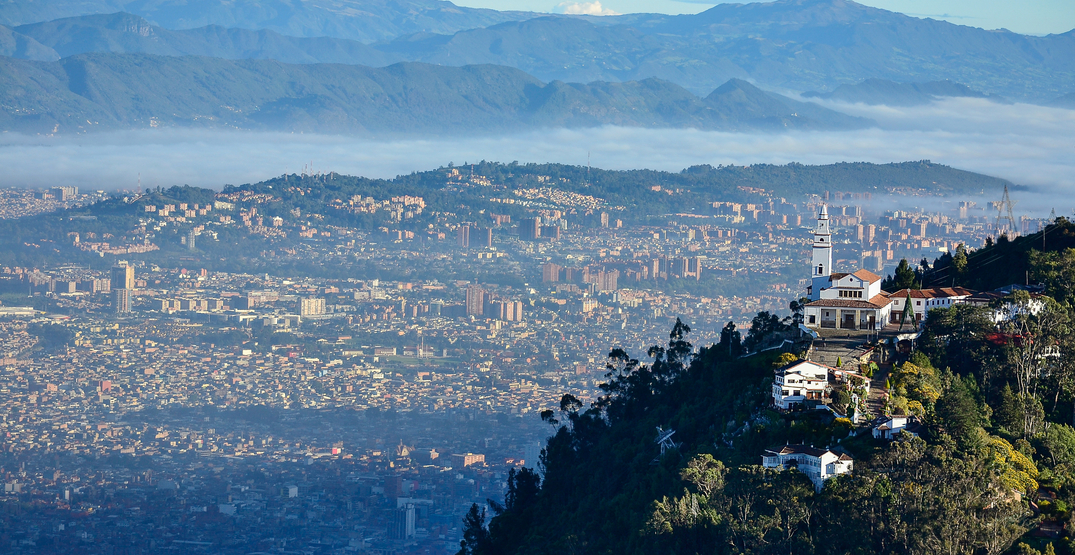 The United States Tour Operators Association (USTOA) recently released the results of its annual forecast survey for travel trends in the year ahead.

From the data collected, the travel industry is predicting a positive year in 2020.

Croatia, Columbia, and Egypt all tied as the top-emerging destination for 2020.

“Egypt topping the list is the epitome of a destination comeback story,” Terry Dale, president and CEO of USTOA said in a statement. “It reinforces a strong return in popularity and demand among travellers, after several challenging years.”

In its first appearance, Slovenia was listed as second followed by Thailand, and Vietnam. Ethiopia and Morocco tied for fifth place.

Italy was declared the most popular destination for 2020 while other desirable locations included France — which ranked second — followed by Spain, with Greece and the UK tied for third.

Ireland and Japan tied for fourth while South Africa and Germany tied for fifth.

“Europe has a very strong presence, which we saw in last year’s PwC survey reinforcing continued interest and growth in European travel among US consumers, driven by both more product and more demand,” said Dale in the release.

In terms of destinations within the United States, USTOA members anticipate that California will be the most popular destination in the US for travellers.

New York was second, Florida and Nevada tied for third proceeded by Arizona, with Hawaii and Alaska tying for fifth.

According to the research, about 82% of USTOA tour operator members foresee growth regarding the number of sales for the year ending in 2020, with almost half (45%) “optimistic” and anticipating a “boom year” for travel with increases of anywhere from seven to 10% or more.

“Member confidence levels for the year ahead are high with roughly three-quarters of our tour operator members ‘confident’ or ‘highly confident’ that revenues will increase in the coming year,” Dale said in a statement.

The survey reports that over one-third (37%) of respondents credited “better and improved marketing” for the growth in sales.

Regarding the top reason for travel driving sales in 2019, survey participants noted arts and culture as the primary motivators.

However, nature and wildlife came in a close second.

Slightly less than two-thirds (60%) of the USTOA members’ client base was baby boomers age 51 and older, with the second-largest demographic being 35- to 50-year-olds.

For more information regarding the USTOA and the most popular travel trends for 2020, visit www.ustoa.com. You can also see the full press release regarding the trends here.