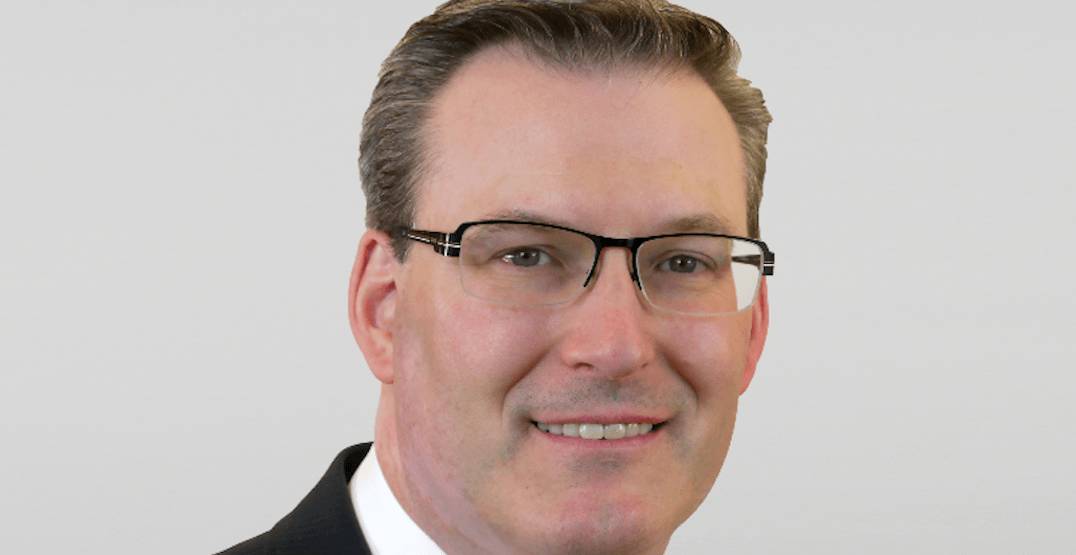 After more than 30 years with City of Vancouver and four years as Chief Engineer and General Manager of the Engineering Department, Jerry Dobrovolny will be leaving his position this fall.

Dobrovolny has accepted an appointment with Metro Vancouver as Chief Administrative Officer and Commissioner starting in early October, where “he will be spearheading Metro’s work on many issues of critical importance to Vancouver and to local governments,” according to a release from the City of Vancouver.

“Jerry has made extraordinary contributions to the City during his tenure, taking the lead on a range of complex policy projects including two long-range Transportation Plans and he refined the City’s approach to resilience and climate actions,” the release said. “He has also leveraged his past experience to provide valuable strategic advice on the launch of Mobi and the refurbishment of the Burrard Bridge, as well as the Arbutus Greenway project.”

The city said Dobrovolny “leaves behind a legacy of developing leadership within his department which in turn has impacted many cross-city department initiatives, such as the Broadway Subway, Broadway Plan, False Creek, Chinatown, the new St. Paul’s Hospital and many more initiatives.”

Before his role as Chief Engineer, Jerry held several posts within Engineering, including Director of Transportation, Manager of Equipment Services, a member of the Transport Planning Project, and his first role out of university in 1988, as Assistant Waterworks Engineer.

Dobrovolny was also a city councillor in New Westminster from 1996 to 2005, and held a variety of roles on various boards and committees in the city and Lower Mainland.

All of this was preceded by a career as an offensive lineman in the CFL from 1983 to 1987.

Dobrovolny’s last day will be Friday, October 4, and the city said that over the next week, it will “confirm the interim leadership of the Engineering portfolio while we initiate the search for a permanent city engineer.”