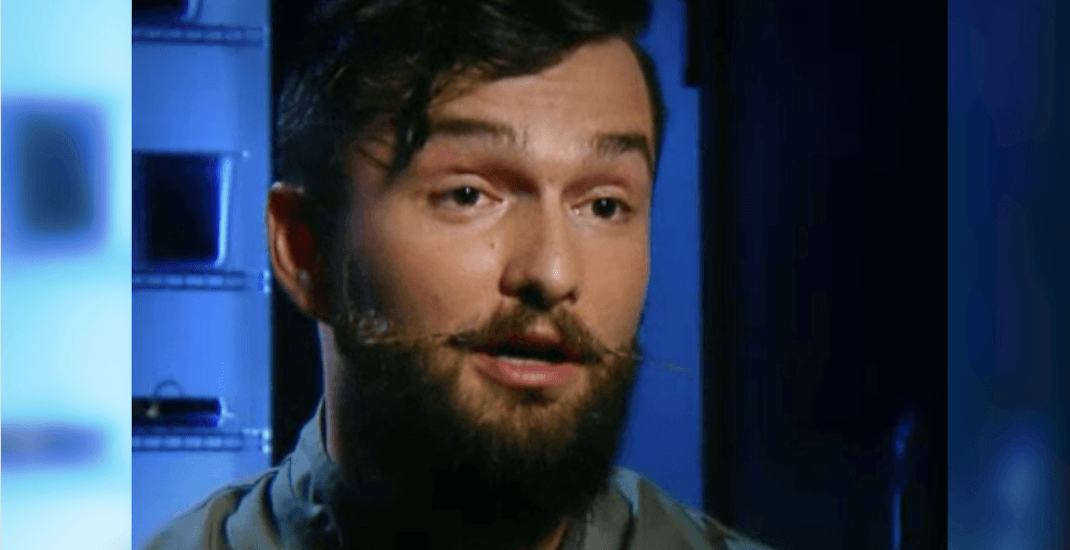 Hunter J. Moyes was a former chef at Tacofino, appeared on Chopped Canada in 2015, and most recently worked as a chef at the University of British Columbia.

According to court documents, Moyes faces charges for sexual interference of a person under 16 and sexual assault dating back to 2009 and 2011, respectively.

Court records say the offences took place in Keremeos and Langley. The charges have not been proven in court.

He also previously worked as a chef at the Waldorf Hotel and founded The Tiffin Project, a reusable food container program that partnered with local eateries to deliver food in sustainable containers.

Moyes recently started a fundraising campaign for Crab Park Chowdery, the now-closed Vancouver restaurant accused of serving a dead rat in a bowl of chowder.

UBC confirmed with Daily Hive that Moyes is no longer employed at the university and his last day of work was May 1. UBC was unable to comment on whether Moyes’ departure was related to the charges.