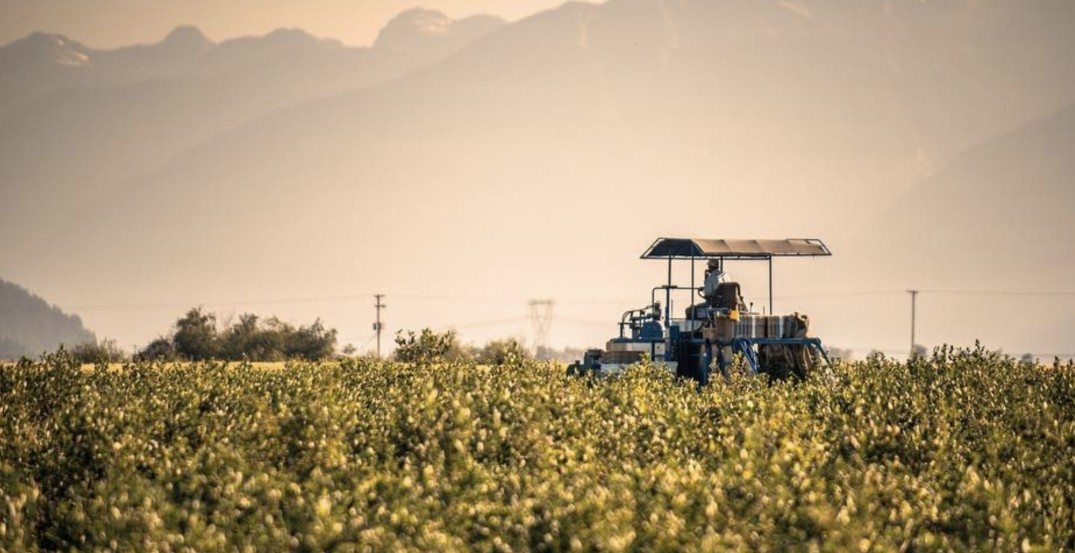 A group of Guatemalan farm workers spoke out against the Aquilini Group earlier this week regarding the “material, psychological, and other abuses they endured” at its blueberry farm in Pitt Meadows.

At a press conference on May 28, seven temporary foreign workers (TFWs) spoke to media about their time working at the Aquilini-owned Golden Eagle Blueberry Farm.

The Aquilini family owns a variety of entities, including the Vancouver Canucks.

“The fear of being deported or not be called back the next season when we are the only source of income to support a large family forces us to remain silent, to not complain about abuse, and to not report medical problems or terrible housing conditions. However, it was too much and that’s why we made the complaint,” said some of the women, according to the Dignidad Migrante Society which represents them.

The women were part of the 183 farmworkers employed at Golden Eagle Farms in 2018.

Last week, the Aquilini Group responded to the decision and claimed it did not breach its contract with the workers and said they were always paid in full.

Chu said that many of the claims made were “false.”

This letter went out to media seeking a response to allegations made by temporary foreign workers at our Golden Eagle Farm. pic.twitter.com/6Xd9Q3Ao2p

“We are aware that allegations were made today by a group of temporary foreign workers. This is the first we have heard of many of these claims, and we intend to investigate them fully. Having said that, many of the allegations are extreme, unfounded, and false.”

‘We now intend to focus again on our farm’

Chu said that TFWs hired by Golden Eagle live in housing that is inspected annually by a home inspector approved by the BC Agriculture Council.

He claims that initial complaints about wages were lodged only after Guatemalan workers were told they had to return home.

“In response to news of this situation reaching workers now back in Guatemala, Golden Eagle received an unsolicited letter of appreciation and support signed by many seasonal agriculture workers who have worked at Golden Eagle under the Temporary Foreign Workers Program and followed the terms of their work permits,” said Chu.

“We now intend to focus again on our farm operations so we can continue to provide jobs and income for the Canadian and foreign workers who choose to work for us to support themselves and their families.”