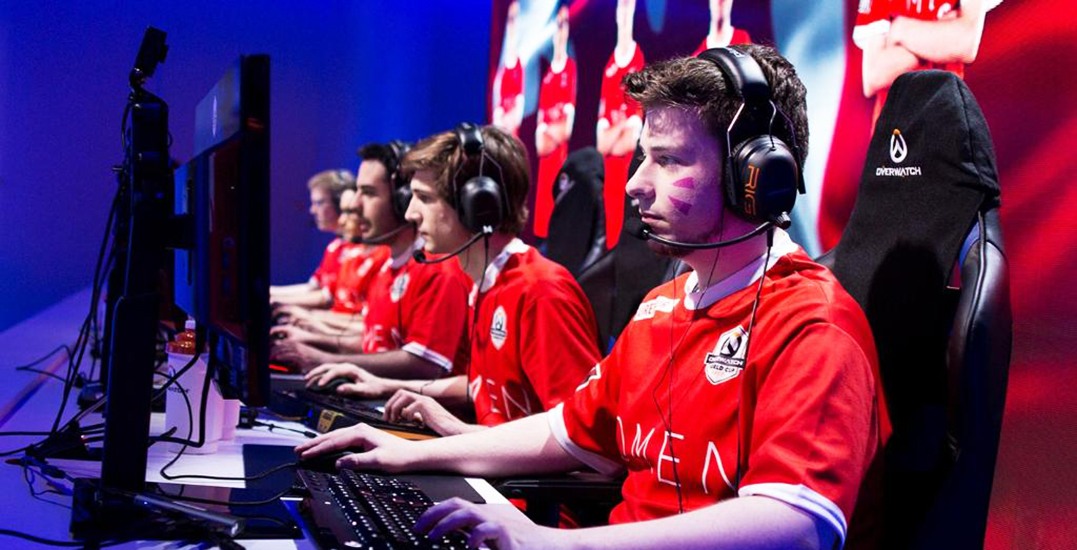 Professional eSports is coming to town, as the Vancouver Canucks confirmed the purchase of a new expansion team in the Overwatch League (OWL) on Friday.

A Vancouver franchise will join seven other teams around the world as part of an expansion moving into the second season of the pro league.

Here are the 8 new teams joining the league! pic.twitter.com/zhkrNYDlko

Adrian Montgomery, president of entertainment for the Aquilini Group, took to Sportsnet 650 this morning and shared part of the process, as well as when play starts and where Vancouver’s team will be playing.

“The season starts in January… all home games will be played at the Activision Studio in Burbank, California.”

Esports fans packed Rogers Arena last month for the week-long International Dota 2 Championships, selling out for the finals at $250 per ticket.

Rogers Arena is able to host up to 18,630 spectators at a time, though it’s unclear how many seats they could sell over the course of a 20-game season. The Activision Studio has a seating capacity of just 450.

The Aquilini Group’s latest acquisition joins the purchase of the Vancouver Stealth lacrosse team made earlier in June. The yet-to-be renamed lacrosse team will also play out of Rogers Arena starting this winter.

Thrilled that we’ll be bringing an @overwatchleague team to Vancouver for the 2019 season. Esports is booming. Very exciting day! https://t.co/bfIqOnZmTO