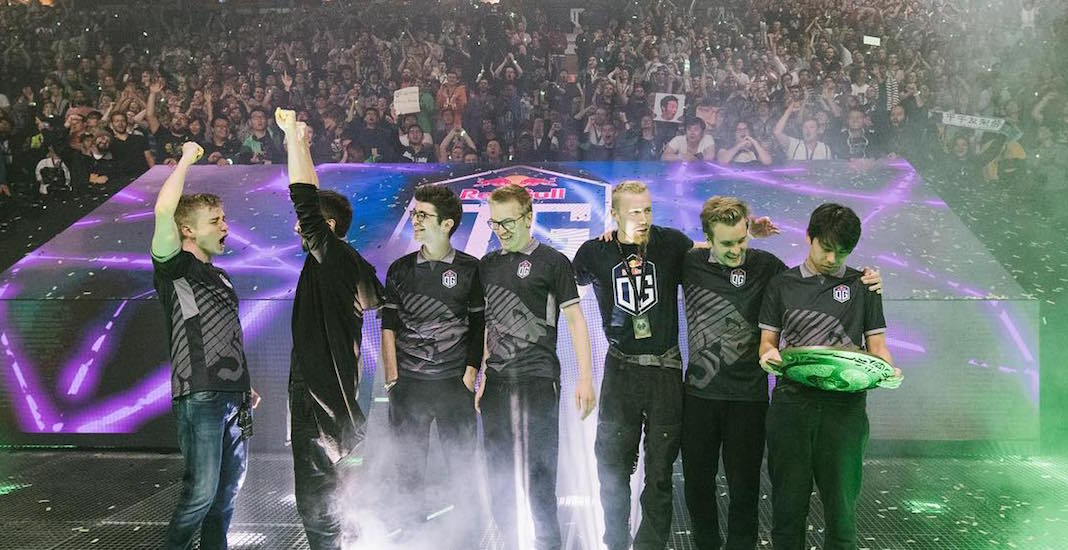 Who says you can’t make a career out of playing video games?

More than $33 million CAD in prize money was up for grabs, distributed among the 18 teams that competed, based on their results.

Dubbed The International, it was the largest eSports event ever hosted in Vancouver, with a sellout crowd paying $250 per ticket on the final day of competition.

Here are some of the best photos and videos from the tournament: