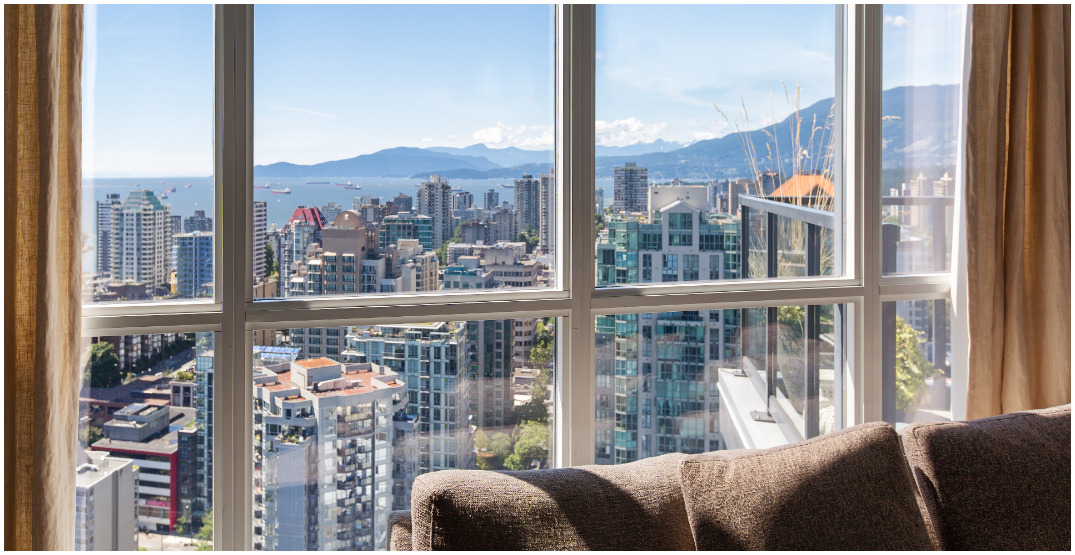 The report from Zumper suggests that this is the first time Toronto has fallen out of the top two, now ranked at number four.

The median rent price for a one-bedroom apartment in Vancouver is $2,000, with Burnaby following closely behind at $1,750. Victoria rounds out the top five at $1,650.

Vancouver is also the most expensive city for two-bedroom apartments, at a median rate of $2,800. Two-bedrooms in Burnaby saw a moderate rate increase of 0.4%, reaching a median of $2,280. The median rental rate for a two-bedroom in Victoria is $2,080.

Kelowna, BC, also made the list. For a one-bedroom, the median rate in Kelowna is $1,520, and you can score a two-bedroom for almost one thousand dollars cheaper than in Vancouver, with the median being $1,890.

According to Zumper, 16 different cities in Canada experienced an upward trend in rates, five markets trended down, and three remained flat.

The rates are based on all vacant or available homes from last month.

You can view the full report here.