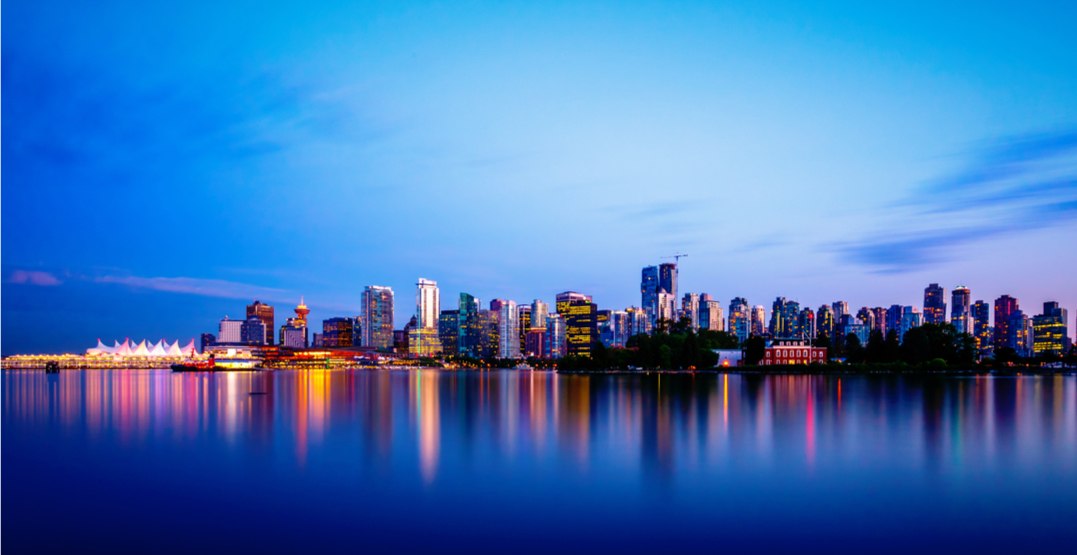 As if us Vancouverites needed our collective egos stroked more, Condé Nast Traveler has done just that.

Our beautiful city slides into the eighth spot on a list of the best cities in the world by the magazine, as voted by their readers.

All of the cities are outside of the United States and were voted on by more than 300,000 travellers in the 2017 Reader’s Choice Survey.

Vancouver gained major points for our “creative arts scene,” “rugged natural beauty,” and “no shortage of things to do” (you know that last point to be true if you’re a regular Daily Hive reader).

Beyond that, our ethnic diversity means we have fabulous food.

We’re in good company, too. Global cities such as Vienna, Austria, Barcelona, Spain, and Paris, France also made the top 10 – with Tokyo, Japan topping the list.

And while Vancouver dropped two places from last year’s 6th spot placing, Montreal and Toronto have dropped out of the list completely.

Top 10 cities in the world by Condé Nast Traveler