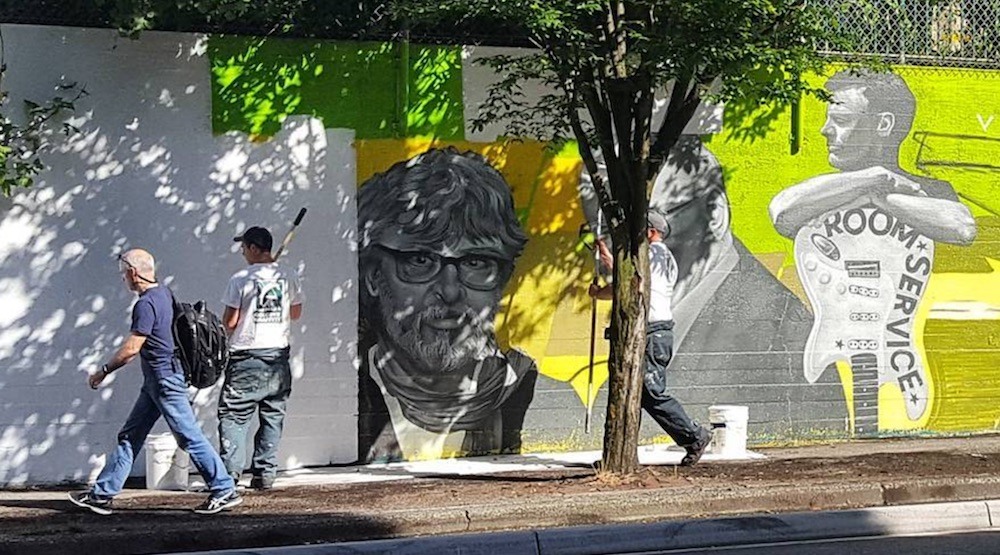 Beatty Street’s iconic mural is currently being painted over. 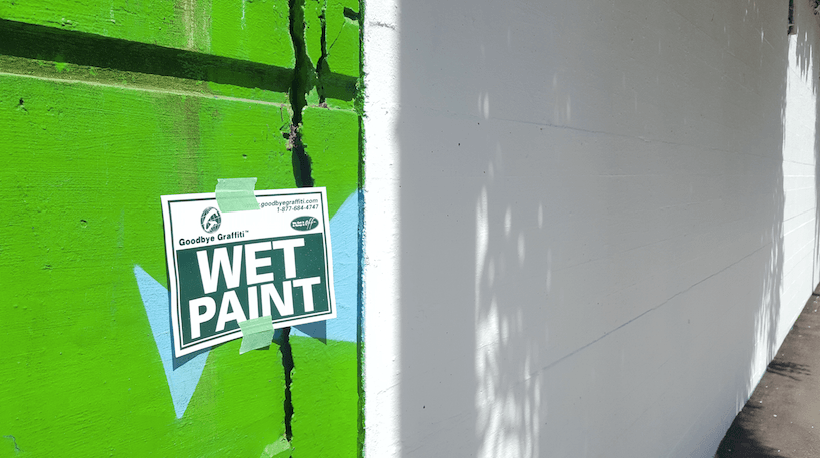 The block-length stretch of street art has become one of the city’s most popular spots, celebrating people who have influenced Vancouver with portraits of the likes of David Suzuki, Jimi Hendrix, Chief Joe Capilano, and Joe Fortes.

Oh #Vancouver, why? That whole wall mural on Beatty is being painted over. #streetart

Ironically the mural is being painted over on the same day that 60 new works of street art have been announced as part of Vancouver Mural Festival 2017.

This isn’t the first time the Beatty Street mural has been covered up. The first iteration of the controversial stretch of street art was painted blue before the 2010 Olympics.

The City confirmed that the mural is being painted over to create a blank slate for a new Indigenous inspired piece of public art.

“The mural on Beatty is being painted out to create a clean surface for an activity related to the City’s Canada 150+ Mural Program,” Jag Sandhu, of the City of Vancouver, told Daily Hive.

According to Sandhu, several Indigenous artists have been commissioned to create works at the Queen Elizabeth Theatre, City Centre Canada Line Station and Vancouver Public Library.