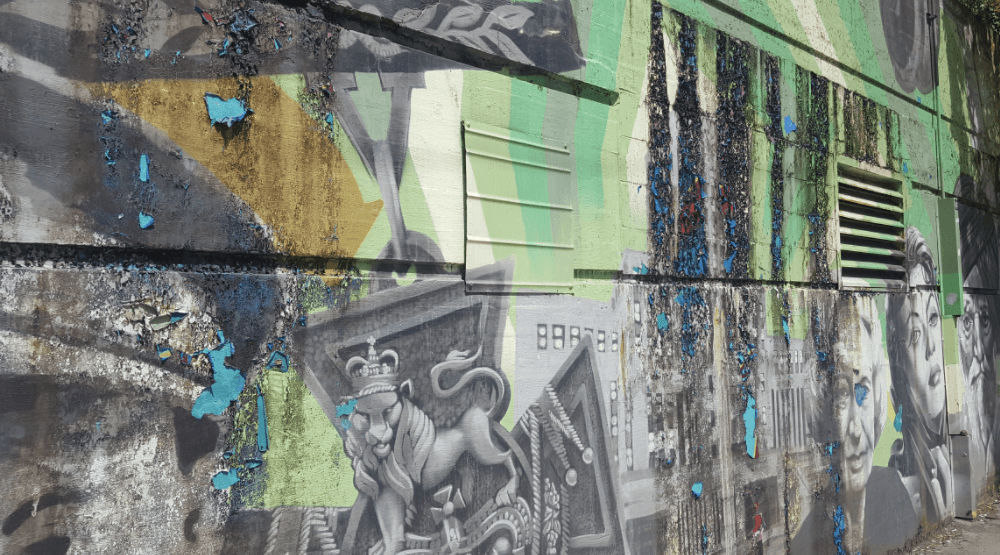 The iconic Beatty Street mural is being painted over to create a blank slate for a new Indigenous inspired piece of public art.

“The mural on Beatty is being painted out to create a clean surface for an activity related to the City’s Canada 150+ Mural Program,” Jag Sandhu, of the City of Vancouver, told Daily Hive.

According to Sandhu, several Indigenous artists have been commissioned to create works at the Queen Elizabeth Theatre, City Centre Canada Line Station and Vancouver Public Library.

The old Beatty Street mural was one of the city’s most popular spots, celebrating people who have influenced Vancouver with portraits of the likes of David Suzuki, Jimi Hendrix, Chief Joe Capilano, and Joe Fortes.

Today, Workers were spotted covering up the iconic piece of street art with a fresh coat of grey paint. 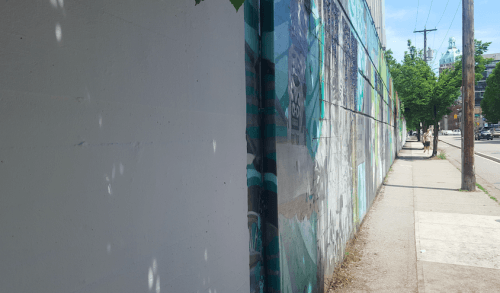 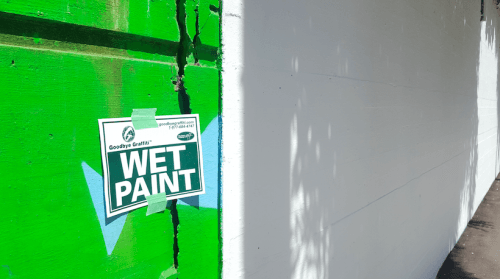 The parking lot above the mural will be transformed this summer into a free, family-friendly, multi-day festival site celebrating the region’s First Nations heritage and culture. It will complement other celebrations throughout the summer marking Canada’s 150th anniversary and highlight Vancouver’s place as a City of Reconciliation.