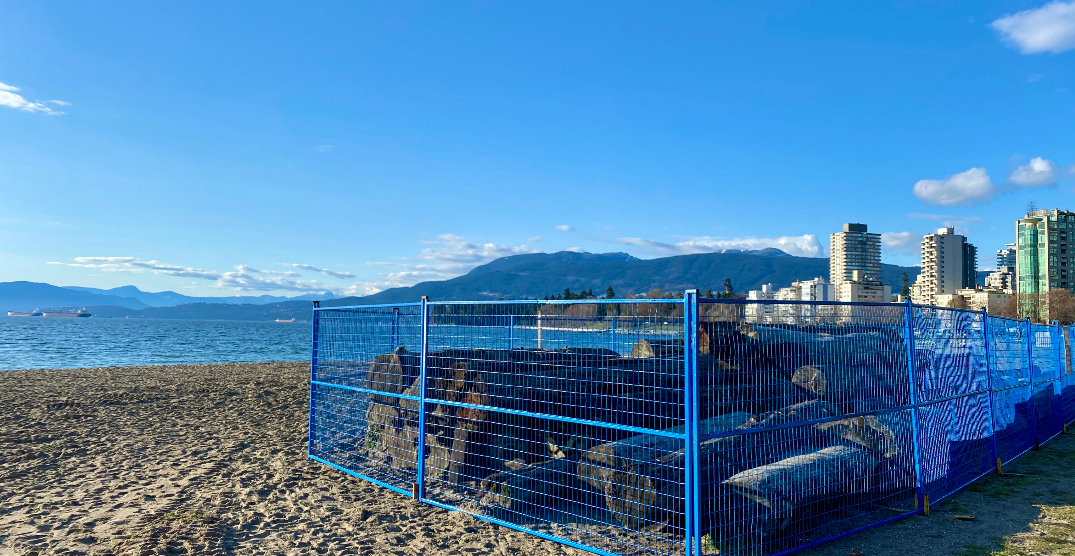 Just days after a story that Vancouver beach visitors were decrying the loss of their beloved beach logs, the Vancouver Park Board has some good news.

The park board announced on Twitter that they’re planning on rolling out more at English Bay over the coming weeks.

The board suggests the return of the logs is in anticipation of the Honda Celebration of Light which is fast approaching.

“As this work is underway, we’ll continue to consult with communities and residents to ensure the beaches are safe and accessible for all.”

In a statement to Daily Hive, a park board spokesperson suggested that the pandemic was partly to blame for the disappearance of the beloved logs.

“The majority of the logs on Vancouver’s beaches were originally removed in response to the pandemic and the need for social distancing.”

They did suggest at the time of our story that it wasn’t like they were never bringing them back.

Log update: more logs will roll onto beaches in the coming weeks including at English Bay this weekend in anticipation of #CelebrationofLight. As this work is underway, we’ll continue to consult with communities and residents to ensure the beaches are safe and accessible for all.

The story got so big it even appeared in The Guardian.