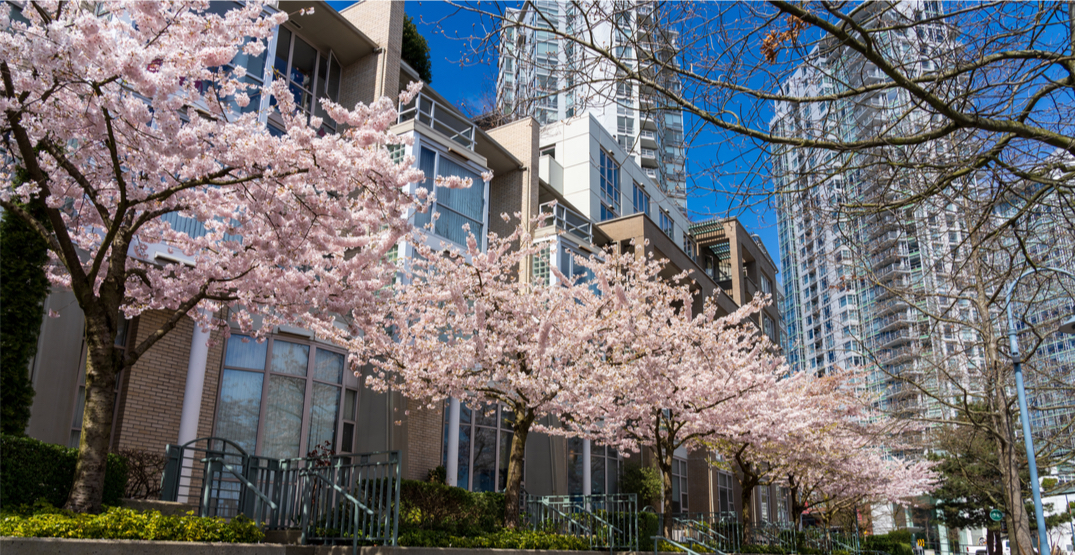 Average rental prices in Vancouver have gone up again in April to new record heights. And in other news, water is wet!

A new report from Vancouver-based rental platform liv.rent details how average asking rent shot up at least $52 between March and April of this year alone.

Average rent for unfurnished, one-bedroom units across Metro Vancouver climbed to $1,908 this month. 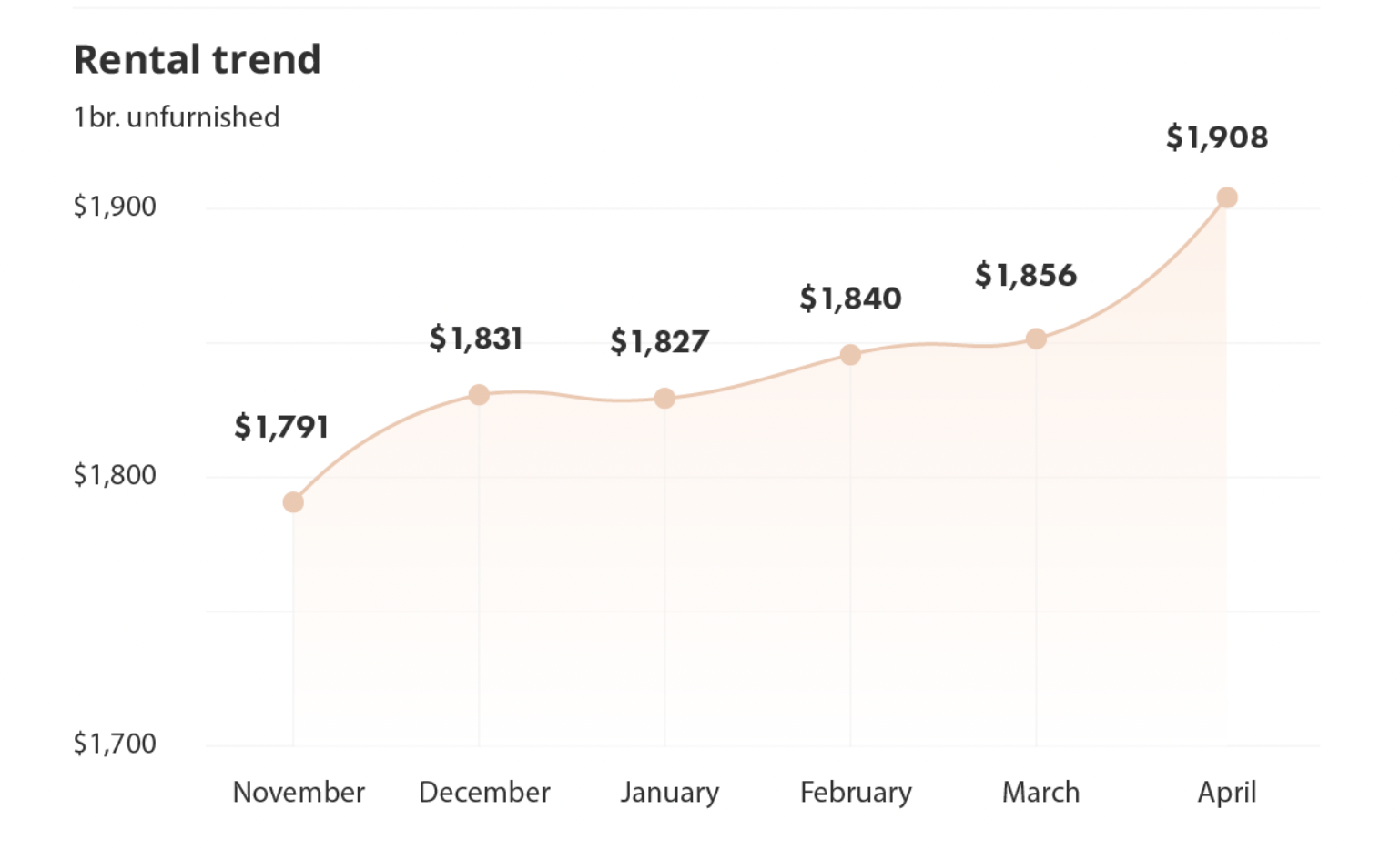 Back in November, they were at $1,791 – a difference of $117 per month, and liv.rent reports that renters in Vancouver are now typically spending 35.64% of their monthly income on rent.

And it doesn’t much matter if your unit is furnished or not because the prices are eerily similar on average. 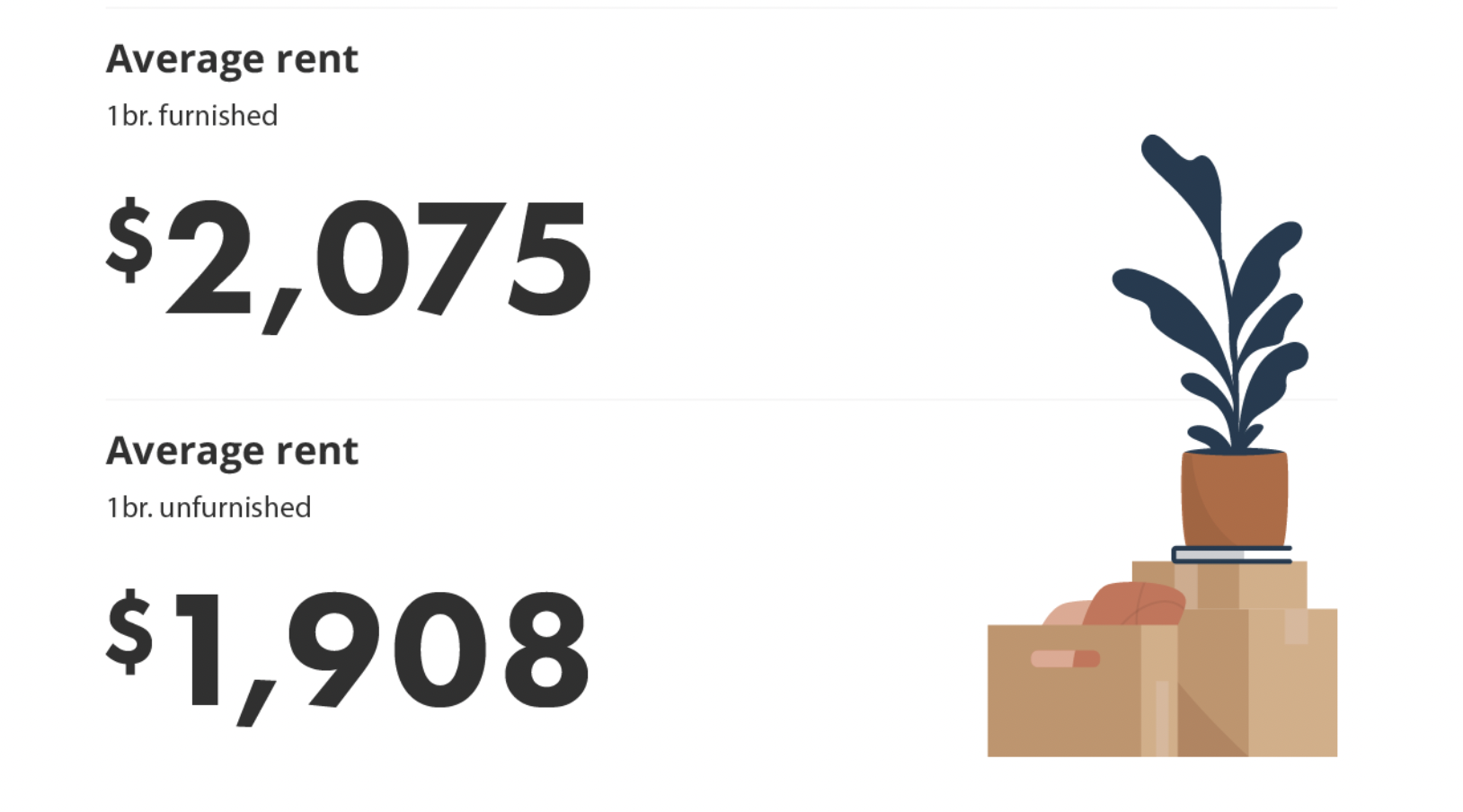 You can learn more and read the full rent report online. Behind the scenes, there are a lot of factors affecting the rental landscape in Vancouver.

Rental expert Paula Azevedo from liv.rent said that they’re seeing an increase in the number of users asking for rent estimates for houses.

“One possible explanation is that people have been trying to add their basement units to rent as a last resort before selling the houses,” she said. 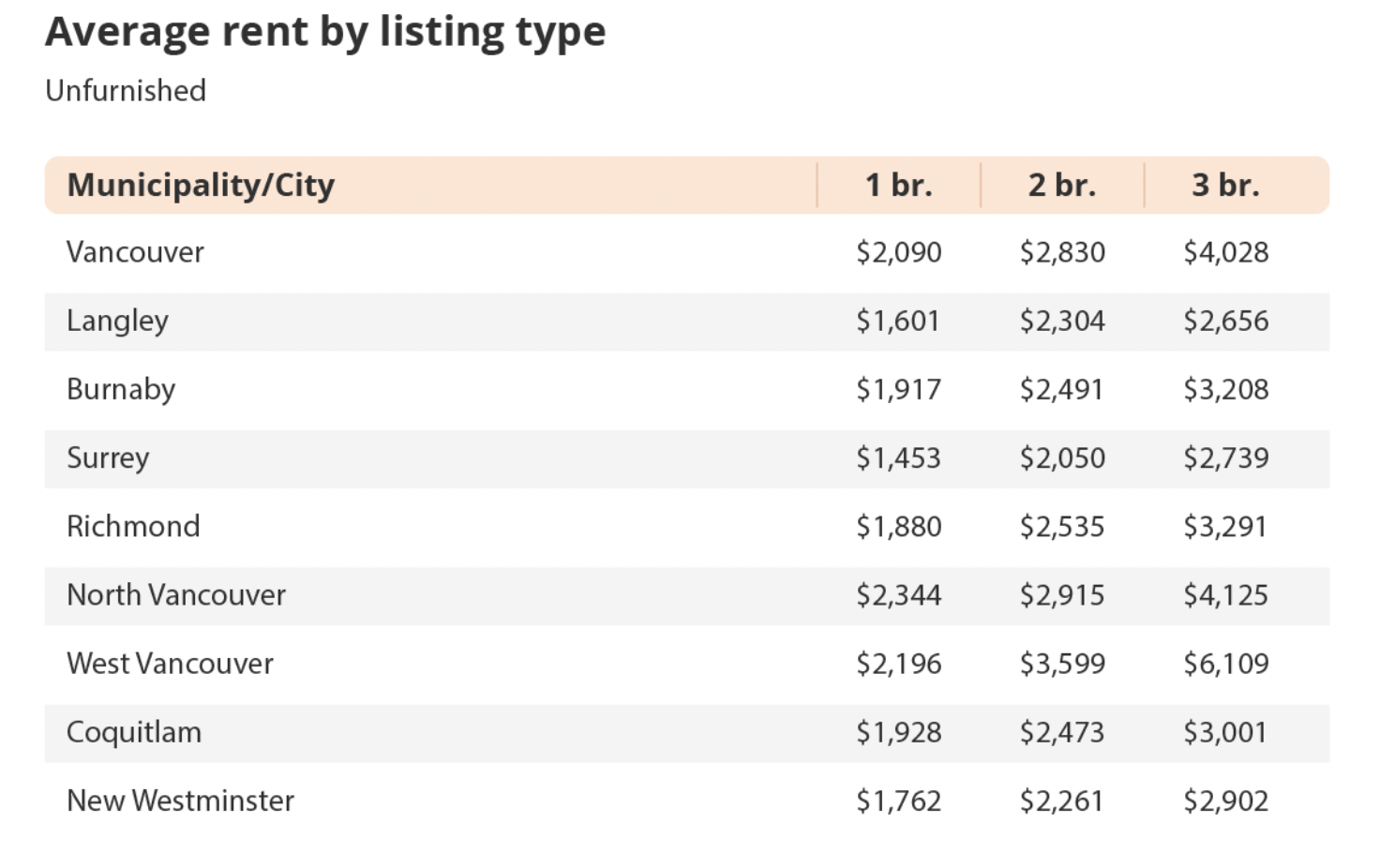 In some areas, furnished rentals are even cheaper than unfurnished units.

“This trend appears to have occurred due to a high influx of basement suites that are furnished, which normally have lower prices compared to condos,” said Azevedo.

“Going hand in hand, there has also been a few large units and houses in West Vancouver that were pushing the prices up for the unfurnished side.”