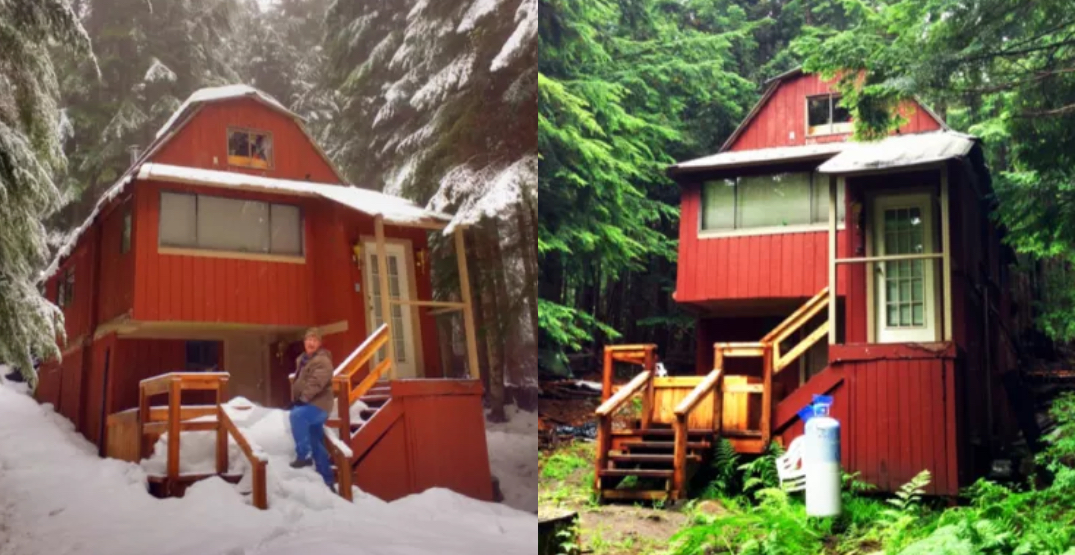 We know it’s hard in Vancouver to find a home for sale for less than a million dollars.

How is it possible? The little cabin is on Hollyburn Ridge and is part of a group of ski cabins located in the backcountry.

According to a Kijiji listing, an owner is ready to sell their “old-timer” wood ski cabin with two storeys and a loft. 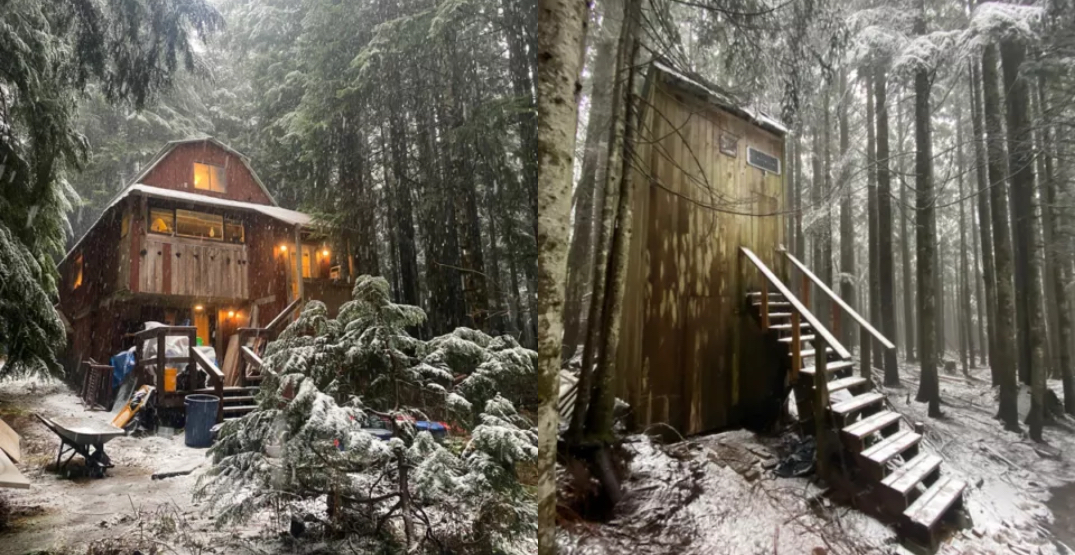 “They are really rare and it needs to go to someone who respects the woods, nature and the outdoors,” writes the seller on the listing.

“You will be one of a hundred other cabin owners who are basically stewards of the mountain.”

Although it’s just a 35-minute drive away from Downtown Vancouver, this ski cabin feels like a world away from the city. 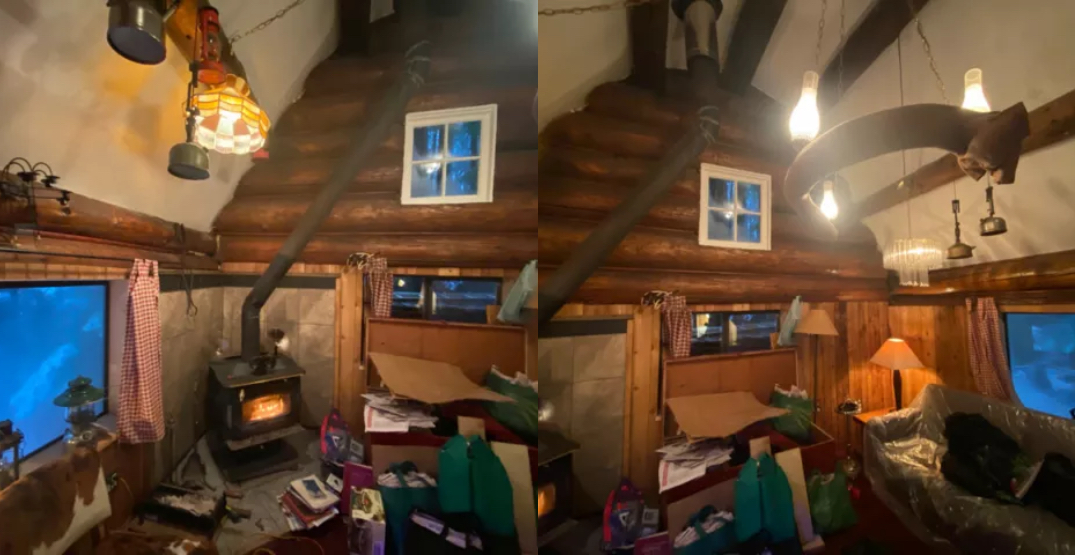 Why is it so cheap?

The owner said in the listing that they purchased the property in 1993 when it was in the middle of renovations.

It still requires a fair bit of work. The ground floor needs insulation and siding.

Also, the property is on land leased from the City of West Vancouver, and you get both the lease and the cabin at that price. “The new 10-year lease is just coming up so timing is good for the new buyer,” wrote the seller.

Daily Hive has reached out to the seller for more information.

According to the City of West Vancouver, the first-ever cabin on Hollyburn Ridge was built in the 1920s. Today, there are about 100 cabins and the Hollyburn Ridge Association helps to preserve the area for cabin owners.

The Hollyburn Cabin area is found by driving up to Cypress Bowl Road. Then, you park in the cross-country ski parking area and access the cabin via a trail.

It’s a backcountry area meant only for experienced outdoorsy folks to ski, hike, and snowshoe. You won’t be able to get Uber Eats out here. And there’s an outhouse.