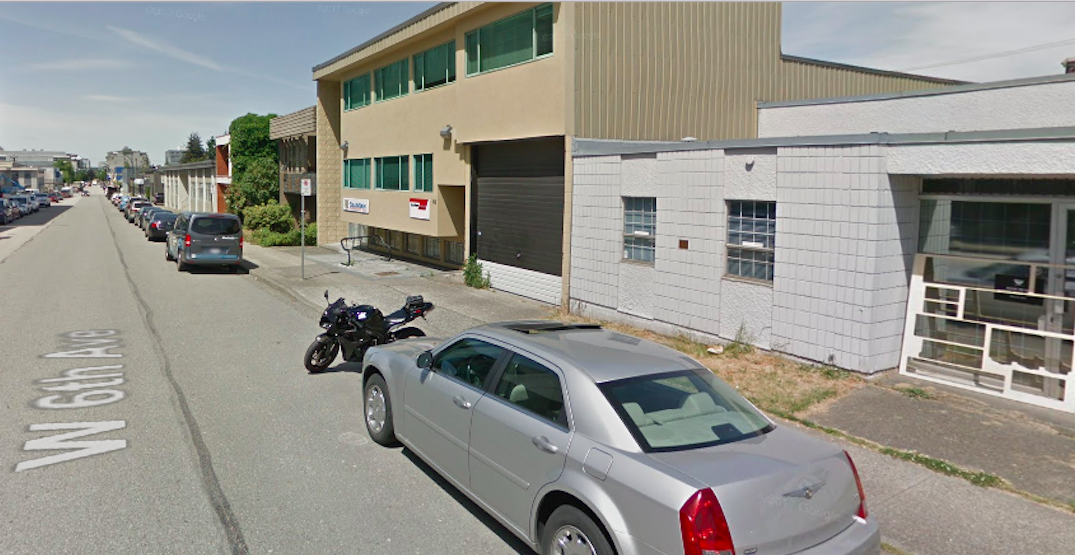 A Vancouver artists’ collective known as Vancouver Art and Leisure (VAL) has a new place to call home.

Called “The Lab,” the building is located at 101 West 6th Avenue,

The labyrinth allows people to “transgress through two rooms of sound with dozens of smaller art installation rooms,” said VAL.

This area includes a new lounge and a high ceiling dance floor.

The laboratory is “an experimental space for art, leisure, and sexuality,” and is designed to “support new initiatives and put your hypothesis to the masses in a space that can be scaled up for large gatherings, or scaled down for intimate affairs,” according to a statement released by VAL.

To celebrate its opening, the group is hosting three events this month, with the first one taking place this Friday, April 20.

The event will be a “showcase” of the new studio, featuring SHAHdjs.

“Vancouver Art and Leisure’s or ‘VAL’ as we are known, mandate is to advocate, present and program art and leisure in conventional and unexpected places and ways in the city,” said VAL’s Artistic Director, Matt Troy.

Troy told Daily Hive that as an organization, “we have seen a lot of our events, spaces, and ideology challenged through rising rental costs, restrictive liquor licenses and zoning issues, all at the cost of seeing community spaces around us, including our own, frequently close.”

Members of VAL are part of a diverse community, “and as artists have an almost innate quality within us to be fighters,” he added.

It’s with this attitude, he said, that VAL  is looking forward to once again opening its doors on Friday, April 20th, “to the community that has unconditionally supported us since the very beginning.”