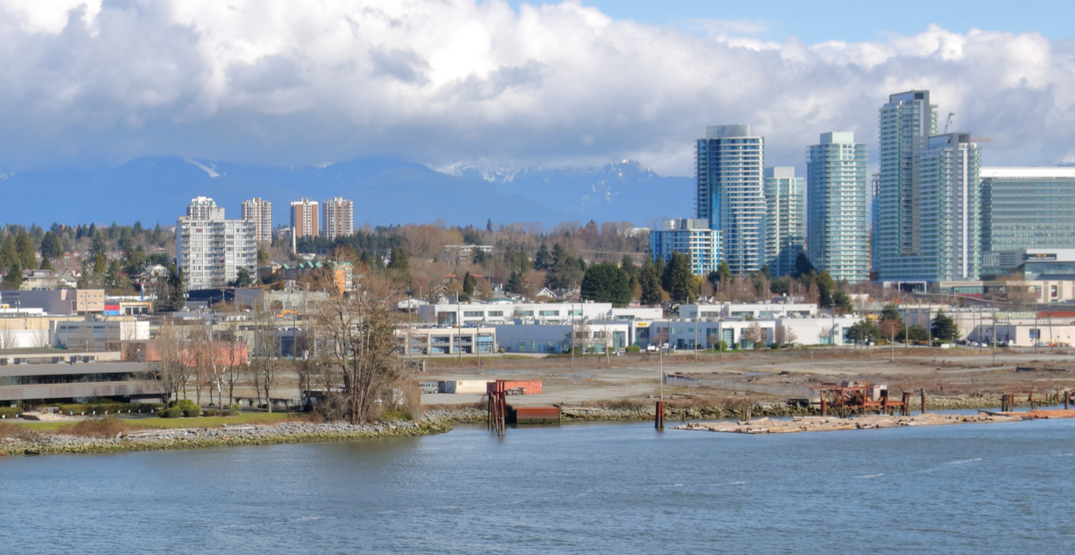 One of the city’s largest industrial acquisitions in the last 10 years is now a reality, after Hungerford Properties announced on Tuesday it had acquired two sites in South Vancouver totalling 15-and-a-half acres.

The first, a 12-and-a-half-acre site at 86 Southeast Marine Drive, is the largest industrial acquisition in the City of Vancouver in the last 10 years in terms of square footage. 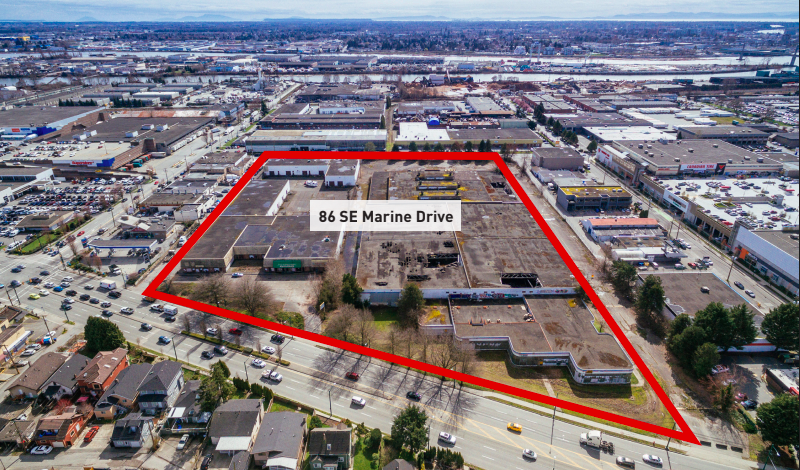 The site was formerly owned by Walmart and previously a Dueck car dealership.

Empty for almost 15 years, the site is the biggest developable parcel of industrial land in South Vancouver said Hungerford.

A few blocks west, the company has also bought a 3-acre property at 396 Southwest Marine Drive, which is currently home to a KIA Vancouver car dealership.

Hungerford said the “transit-oriented redevelopment site” at Yukon Street and Marine Drive is one of the few remaining sites in the area envisioned to permit retail and commercial uses to service the neighbourhood’s new residential developments.

The KIA site is located across from the Marine Drive SkyTrain station and is in the heart of the new retail hub at Marine Gateway – a neighbourhood which has grown by 20% in the last five years and is projected to see additional population growth of approximately 12% by 2021 and 28% by 2026. 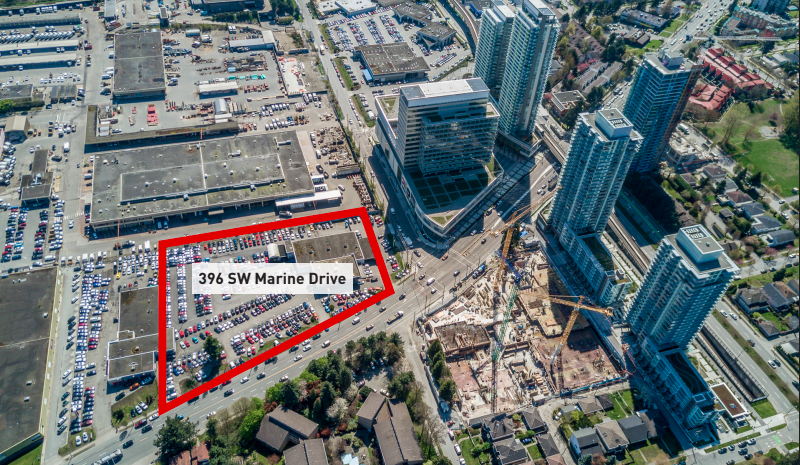 The area is amongst the fastest growing urban nodes in the city, bolstered by the Marine Gateway development and many new, multi-family, residential condo towers.

“It is exciting to be part of this rapidly changing area of the city,” said partner Michael Hungerford. “It is not easy to find redevelopment sites of this size and exposure on transit in Vancouver.”

He added the company will be “working hard to transform the sites from single-use, to large-scale, mixed-use commercial developments in the coming years.”

Hungerford’s two new sites will be able to capitalize on transit ridership numbers which are at an all-time high, and will transform the area with newer, better and denser commercial uses, ultimately bringing in more jobs, people and economic benefits to the area, said Darren Cannon, Executive VP at Colliers.

“The completion of the transit station, as well as the… residential, mixed-use hub surrounding it, has created a push for further densification in the area to service new residents, workers and visitors,” he added. “We believe Hungerford’s upcoming developments in South Vancouver will set the stage for how the neighbourhood will change over the next decade and beyond.”