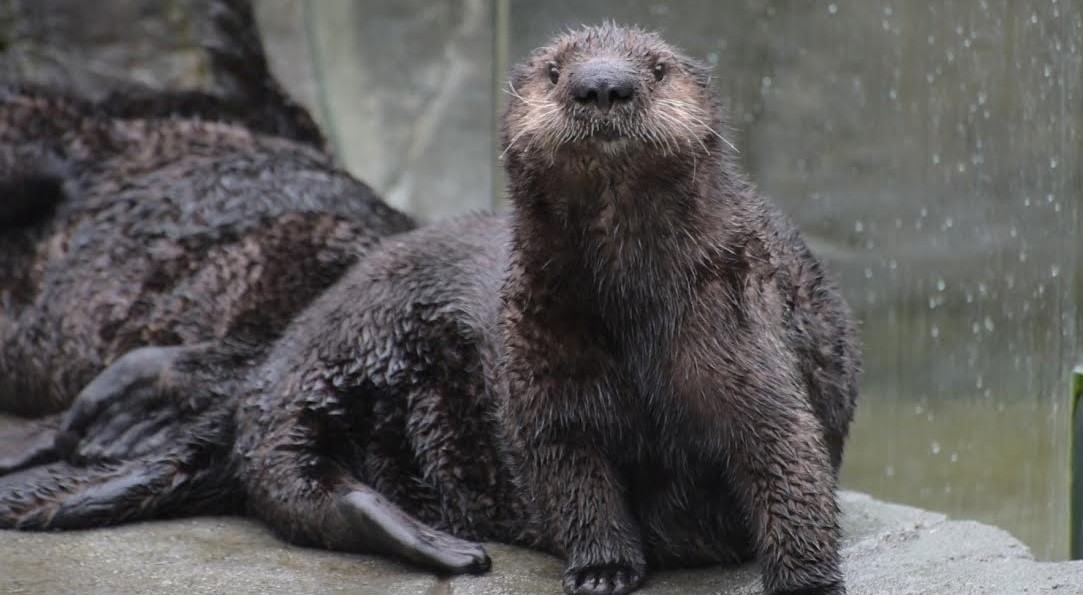 Awww now who doesn’t love an adorable little sea otter pup? Or how about three?!

Three rescued sea otter pups from the Vancouver Aquarium – Rialto, Mak and Kunik – were introduced for the first time this week to the Aquarium’s adult otter Tanu.

The Aquarium says the first meeting went very well, and they will continue to gradually introduce Tanu to the pups over the next few weeks.

“Tanu and Mak interacted almost immediately and had some good bouts of playful wrestling and porpoising about in their habitat,”said Marine Mammal Curator Brian Sheehan in a release.

“Tanu then interacted with Kunik in a similar fashion. Rialto, the youngest and most timid pup, remained on a haulout, where he was joined by Kunik and Mak, and then Tanu, who sniffed the pups before she returned to the water to swim and groom,” .

“As time passed, the pups became more comfortable and began grooming and spending more and more time in the water.” 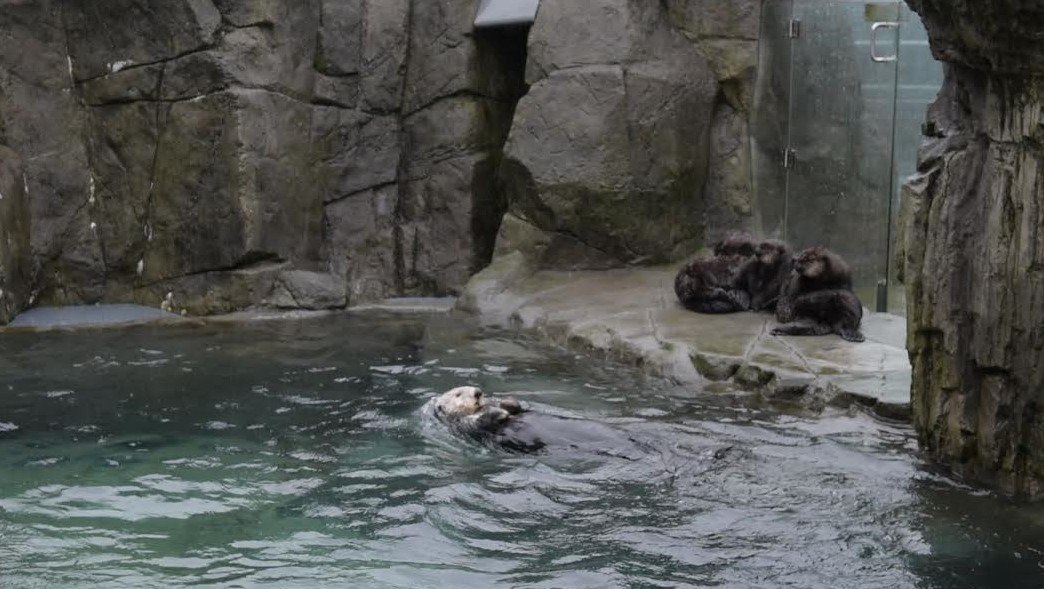 All three pups were rescued last year after being found stranded.

Rialto, an eight-month-old male, was found sick on a beach last August in Olympic National Park in Washington state. Without his mother, the pup had little chance of surviving, but after continuous care from the Seattle Aquarium, he is now doing great. Rialto arrived at the Vancouver Aquarium in September 2016 to receive long-term care.

The other two pups Mak, a 13-month old male, and Kunik a one-year-old female, joined Rialto in November 2016, after being in intensive care at the Alaska SeaLife Centre. Mak was only one week old when rescued and Kunik only 23 days old – both in need of immediate medical attention.

You can see a video of the three pups meeting each other for the first time here:

Sea otter pups are highly dependent on their mother for food and without her are often unable to survive, according to a release from the Vancouver Aquarium.

Since all three pups were rescued and did not have proper maternal care, they were deemed non-releasable by US officials. 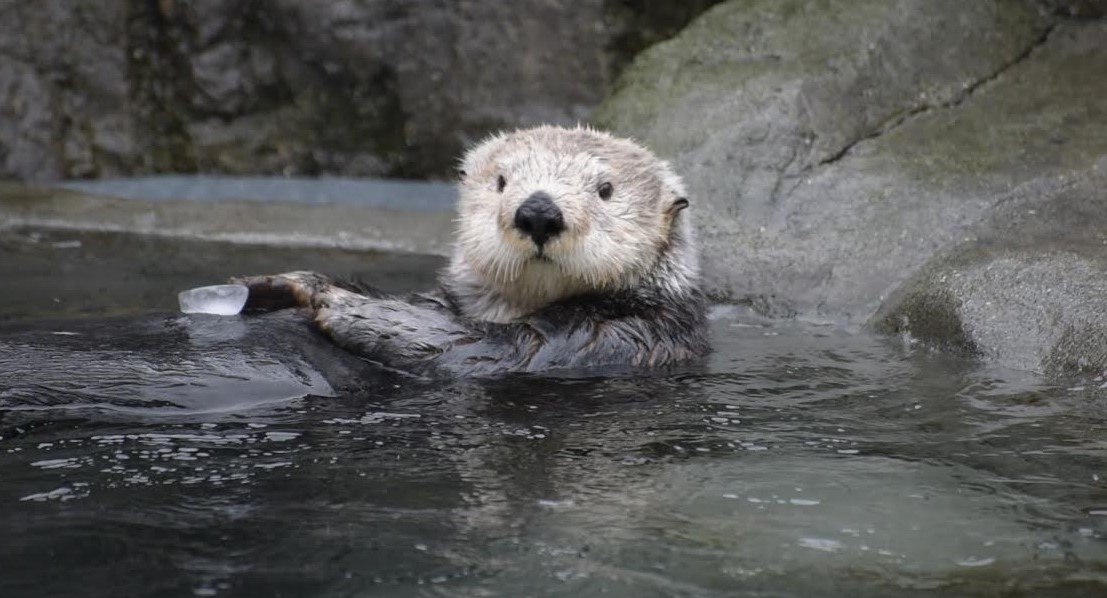 You can get to know the sea otters and their rescue stories during the Aquarium’s ‘Sea Otter Talks’ daily at 11:30 am and 1:30 pm. You can also get up close and personal with the otters by checking out the live Underwater Otter Cam online as well.

The video below shows Tanu and the sea otter pups meeting for the first time!