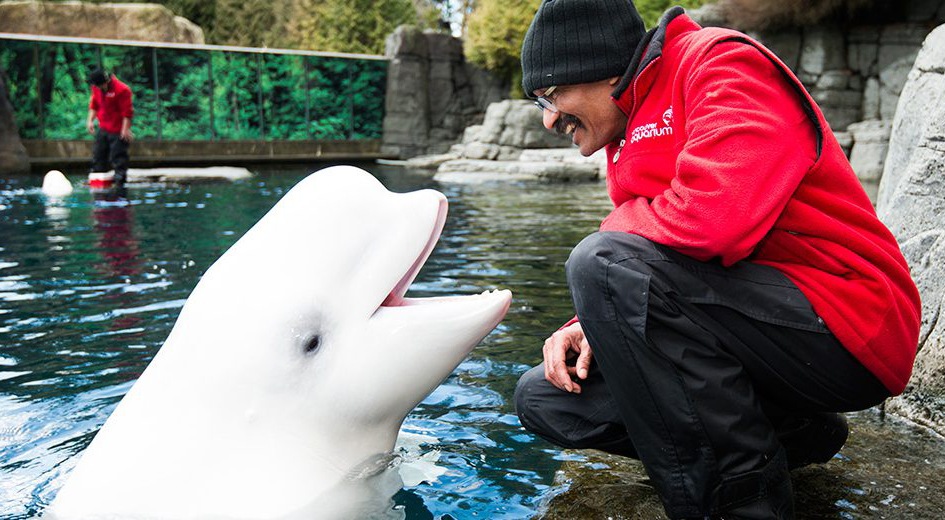 The CEO of the Vancouver Aquarium says he is disappointed with the Park Board’s unanimous decision to amend a bylaw and end the display of cetaceans at the aquarium.

“A ban on displaying all cetaceans at the Vancouver Aquarium will have a deep impact on the research we do and devastate our Marine Mammal Rescue Centre,” said Dr. John Nightingale in a statement.

“We have operated one of the world’s best aquariums in Stanley Park for 60 years, are recognized leaders in marine mammal research and have the fourth largest marine mammal rescue centre in the world. This decision will diminish all of that.”

Nightingale said the decision will directly impact the Marine Mammal Rescue Centre which is the only hospital of its kind in Canada, and rehabilitates and releases more than 150 marine animals a year.

“Under an amended bylaw, the Aquarium’s Rescue Centre may no longer be able to rescue stranded whales, dolphins and porpoises that are injured, sick or stranded.”

The Aquarium currently has no whales in captivity, since the death of its two beluga whales, Aurora and Qila in November last year.

Meanwhile, the Aquarium currently has only three cetaceans in captivity.

All three animals were rescued – Helen, a Pacific white sided dolphin, Chester, a false killer whale, also a type of dolphin, and Daisy, a harbour porpoise.

At a meeting on Thursday night, Park Board commissioners voted to ask staff to amend the parks bylaw and report back by May 15.

The amendment would effectively end the importation and display of cetaceans in Stanley Park.

The decision comes right before a multi-million dollar upgrade and expansion of the aquarium which was set to happen this fall.

Malcolm Bromley, general manager of the Vancouver Board of Parks and Recreation, spoke to reporters at a press conference on Friday morning. 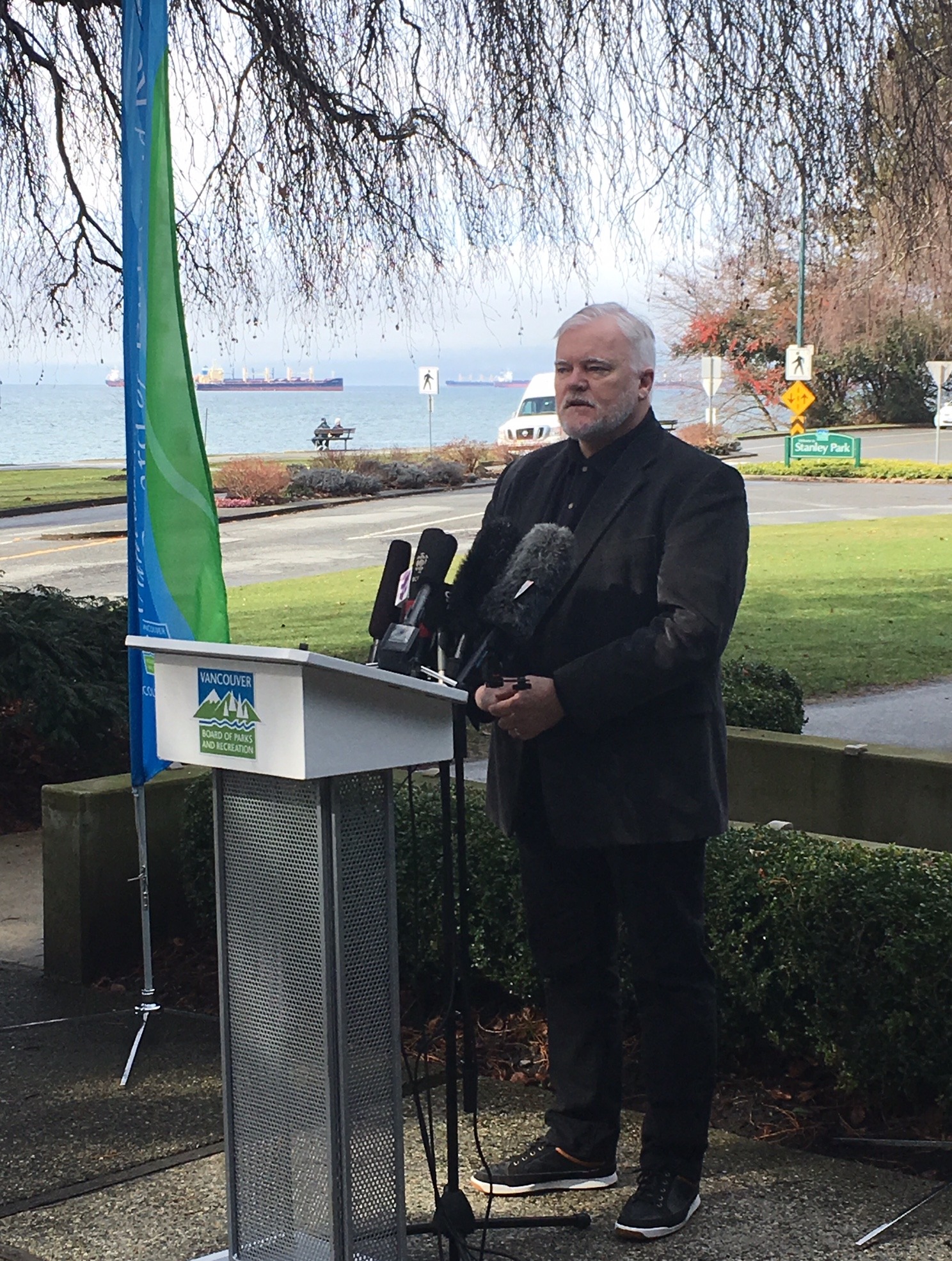 General manager of the Vancouver Board of Parks and Recreation, Malcolm Bromley spoke at a press conference this morning. (Alison Pudsey / Daily Hive)

Bromley said this is one of the biggest decisions the park board has ever made, with more than 25 years of discussion and strong opinions on both sides of the issue.

“The motion that’s written now forbids cetaceans in the park. The reality is, there are three there,” said Bromley at a press conference this morning.

“We’ll take a look at getting some optional language in the bylaw for either keeping the cetaceans there for perhaps the end of their natural life, up to removing cetaceans from the park.”

Bromley said commissioners are elected to represent the public and since the recent deaths of the aquariums’ two belugas, Qila and Aurora, public sentiment had shifted.

On Friday morning, Bromley said he had not heard from the aquarium since the vote, but assured reporters the aquarium would continue to live on as a world class facility.

When Park Board staff bring back a draft bylaw by May 15, the final decision will be up to the Board. If approved it will be effective immediately.