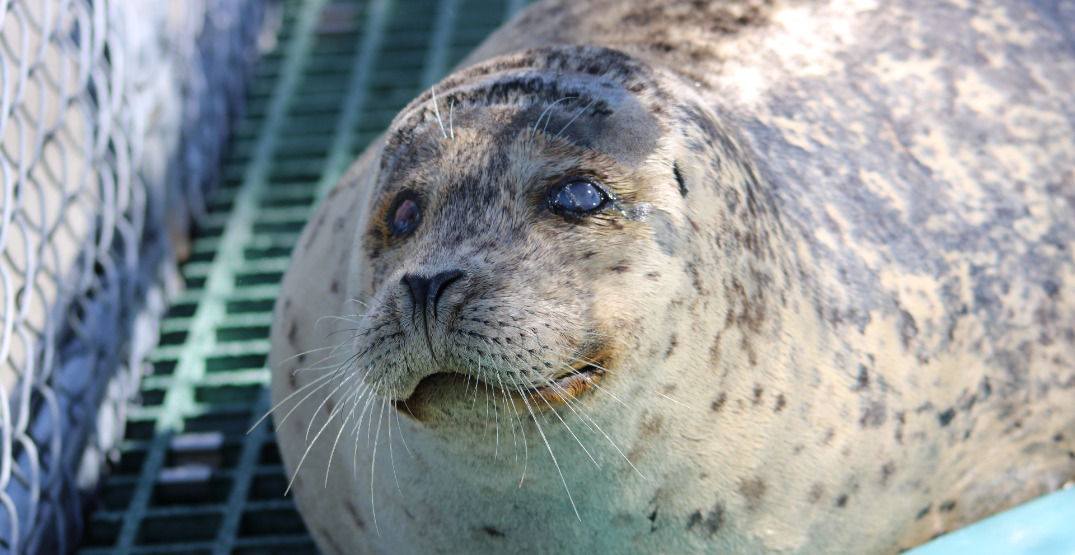 Donnelly the seal arrived at the Vancouver Aquarium in critical condition, and has since become known as an inspiration among staff.

Deemed non-releasable by the Department of Fisheries and Oceans, the Vancouver Aquarium is the new home for the new mother, who gave birth to a healthy female pup named Dory on July 20, shortly after life-saving surgery.

Donnelly will serve as an important ambassador for the Vancouver Aquarium rescue program.

Donnelly was struck in the head by a boat in the waters of the Indian Arm. The staff at the Marine Mammal Rescue Centre (MMRC) worked hard to help her recover. 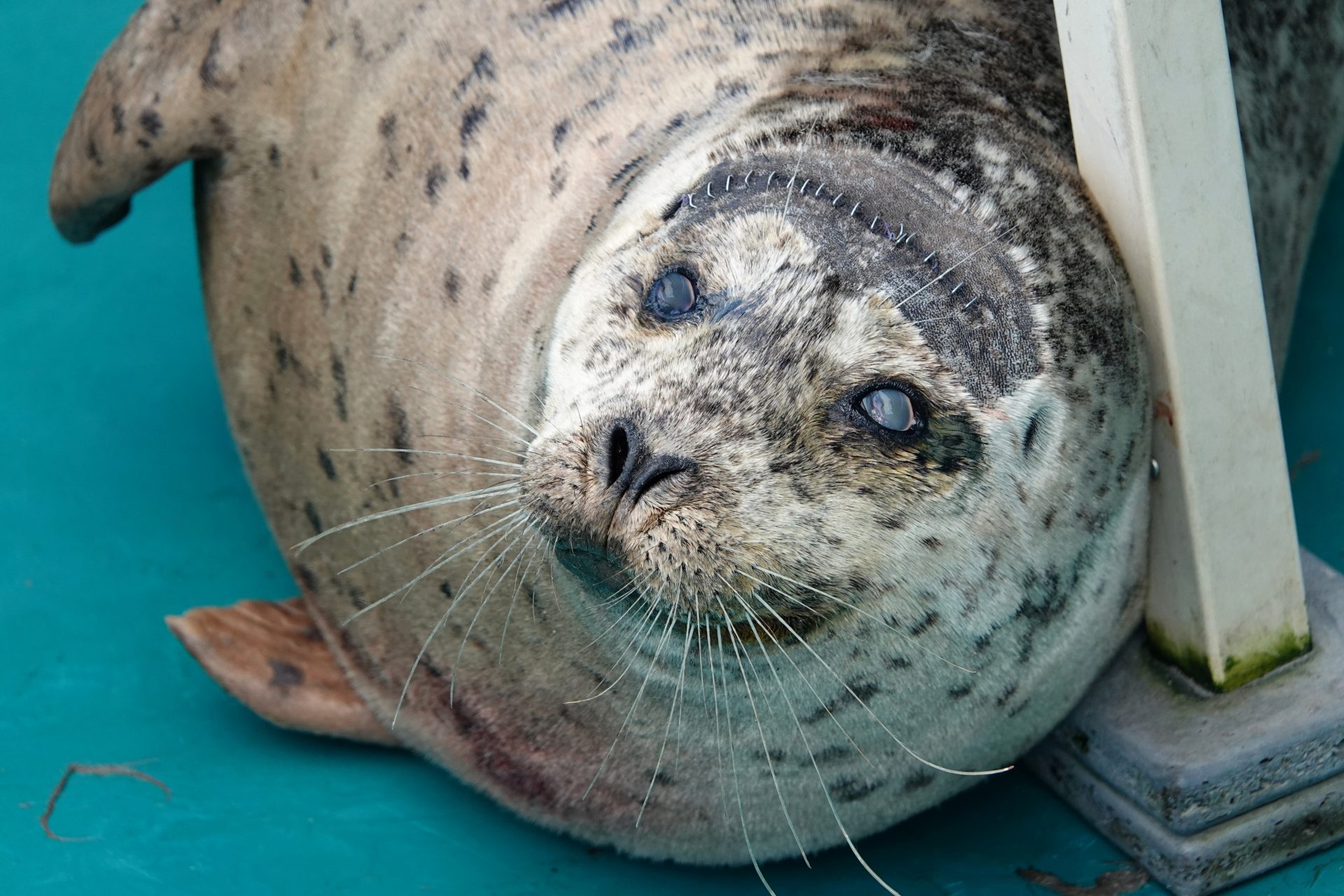 Things looked bleak in the early goings of the critical care for the seal, but the veterinary team at the aquarium performed surgery to repair her head injuries and her condition stabilized.

Unfortunately, they were unable to restore Donnelly’s vision.

“Donnelly is an inspiration and a survivor. We are thrilled her care will continue at the Vancouver Aquarium where she will be an important ambassador for our rescue program,” said Lindsaye Akhurst, Marine Mammal Rescue Centre Manager.

Meanwhile, Dory is the first seal pup to be born at the MMRC, who weighed 8.4 kg at birth.

Dory the baby seal was weaned at about seven weeks old, and is now ready to be released, according to aquarium staff. 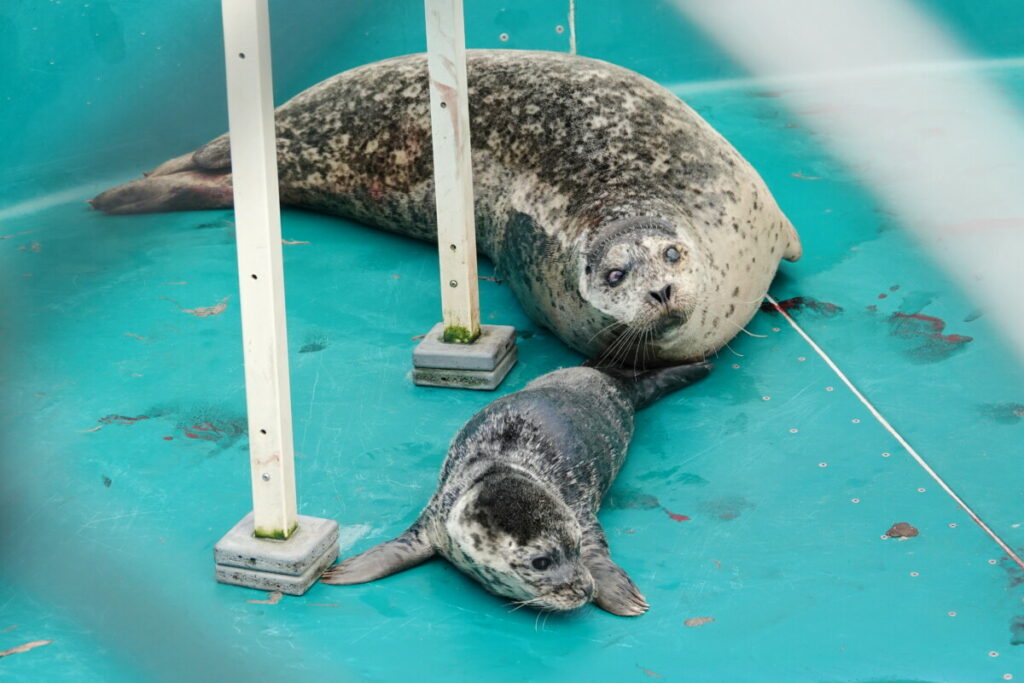 The public is being encouraged to come and visit Donnelly.