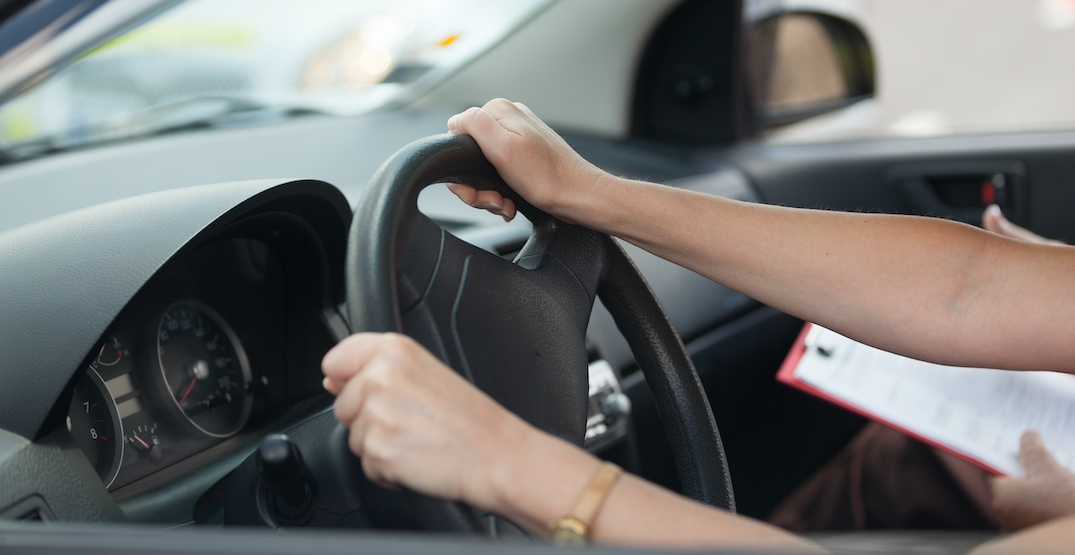 While the lights were out for thousands of people during Wednesday morning’s power outage in Vancouver, it appears others were in the dark when it came to what should be relatively simple procedures during the ordeal.

On Twitter, E-Comm said that during the outage, dispatchers experienced a “surge” in calls about everything from information on the outage to those trying to navigate four-way stops without the help of traffic lights.

During this morning’s power outage, we saw a surge of 9-1-1 calls from @CityofVancouver residents looking for updates on power outages & even asking how 4 way stops work at intersections where traffic lights are down. #HelpUsHelp keep 9-1-1 lines free for emergencies only. #911BC https://t.co/DhDYtXmHWM

For reference, DriveSmart BC states that when it comes to four-way stop situations, “it is meant to be first to stop, first to go.”

If two vehicles arrive at the same time, “you yield to the vehicle on your right.”

If two vehicles facing each other stop at the same time “the rule for the same situation in the two-way stop applies.”

And as for the higher call volume on Wednesday morning, E-Comm reminded people to “keep 911 lines free for emergencies only.”

BC Hydro announced the outage shortly after 9:30 am, saying that 50,000 customers were affected, and the outage spanned north of King Edward Avenue, south of 6th Avenue, west of Cambie Street, and East of Arbutus Street.

They added the cause was likely a “transmission circuit failure.”

Shortly after 10 am, BC Hydro announced that crews restored power to customers affected by the outage.