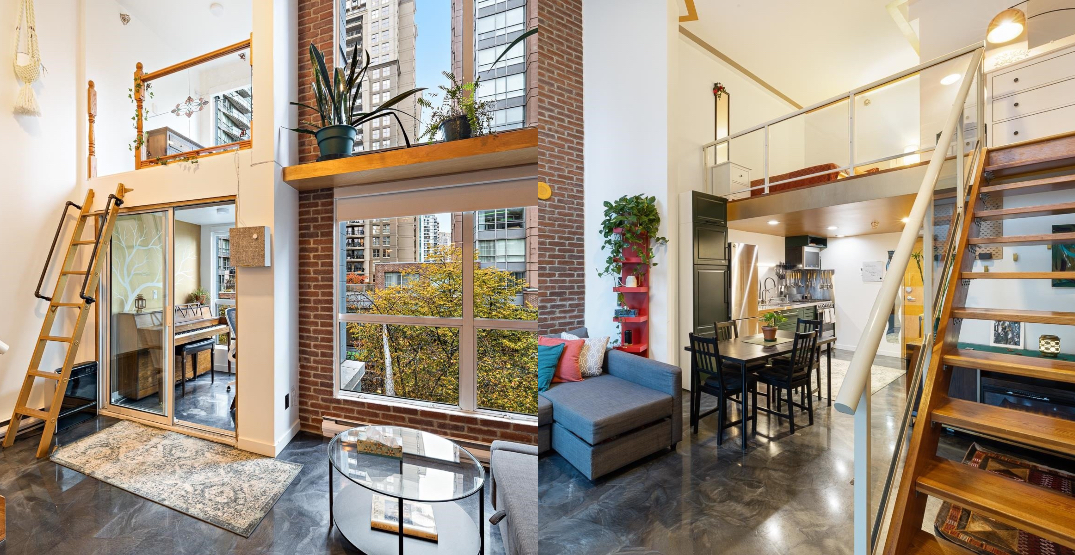 You can’t buy a house in Vancouver for under a million dollars, at least. But if you’re looking for something that’s at least a realistic purchase – there are still lots of homes on the market you don’t have to be a millionaire to afford.

Whether you want to squeeze into a studio downtown or snag a few extra bedrooms further from the city centre, the homes on this list are all comparable by price.

These Vancouver homes are listed for just under $600,000 – which one do you like the most? 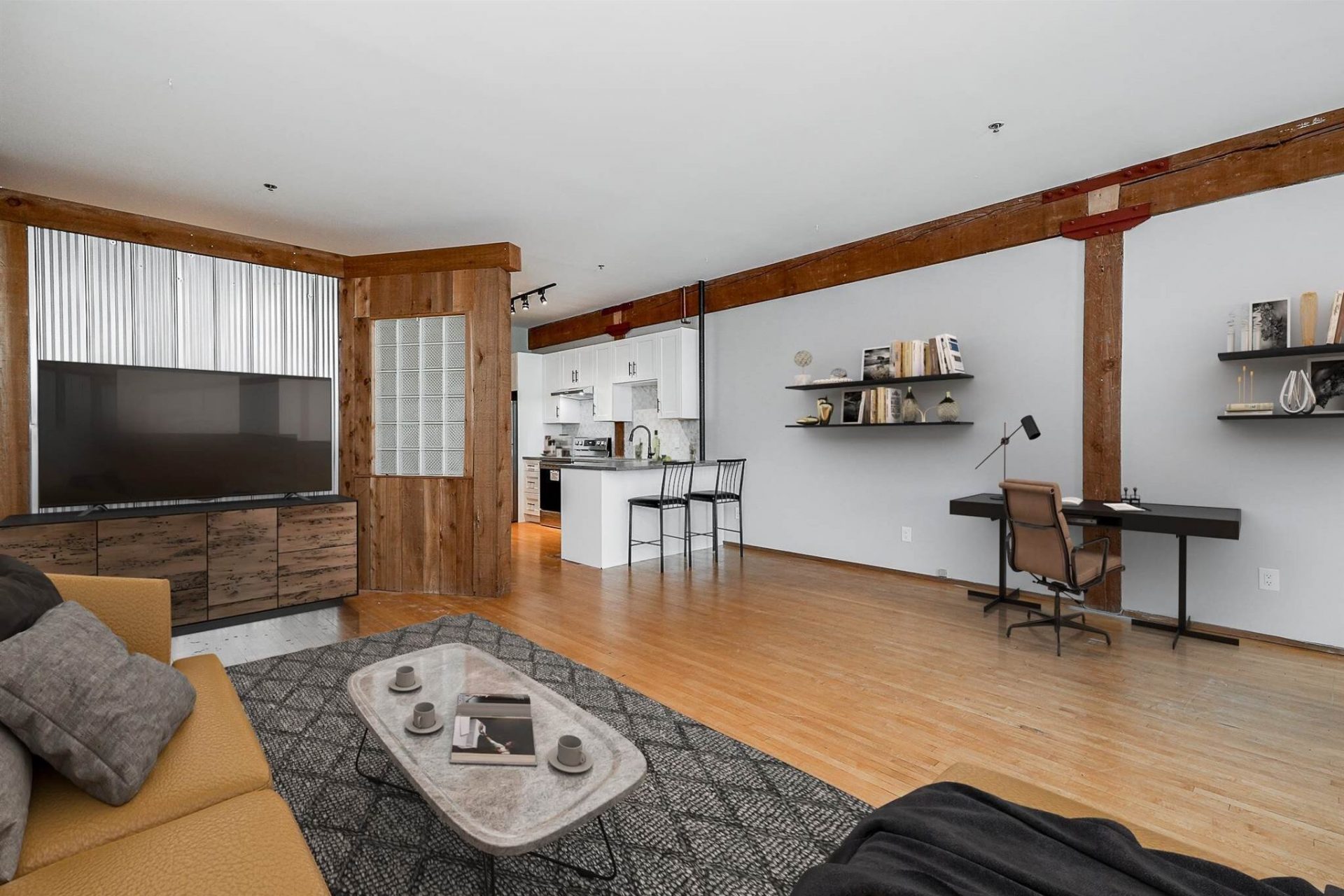 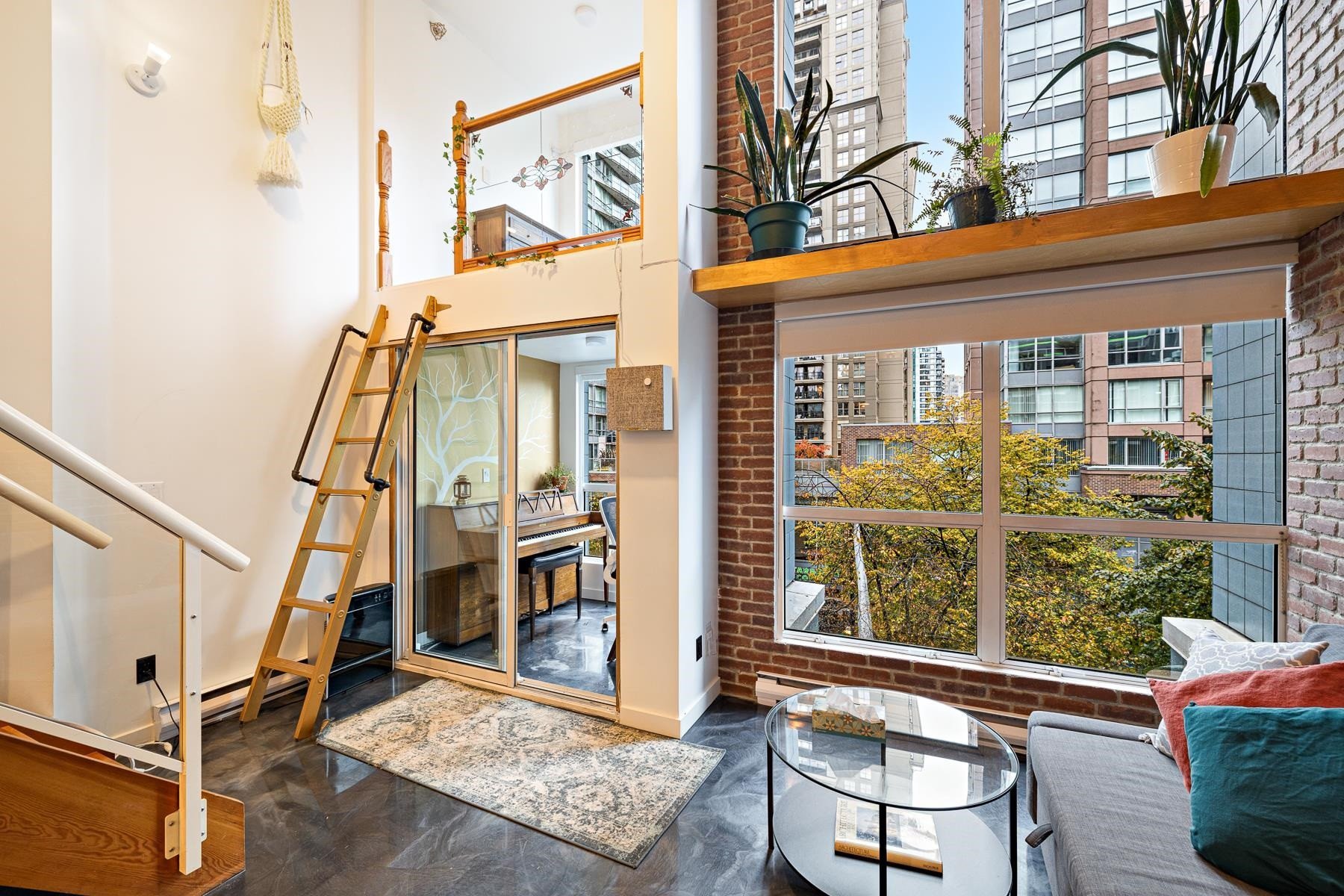 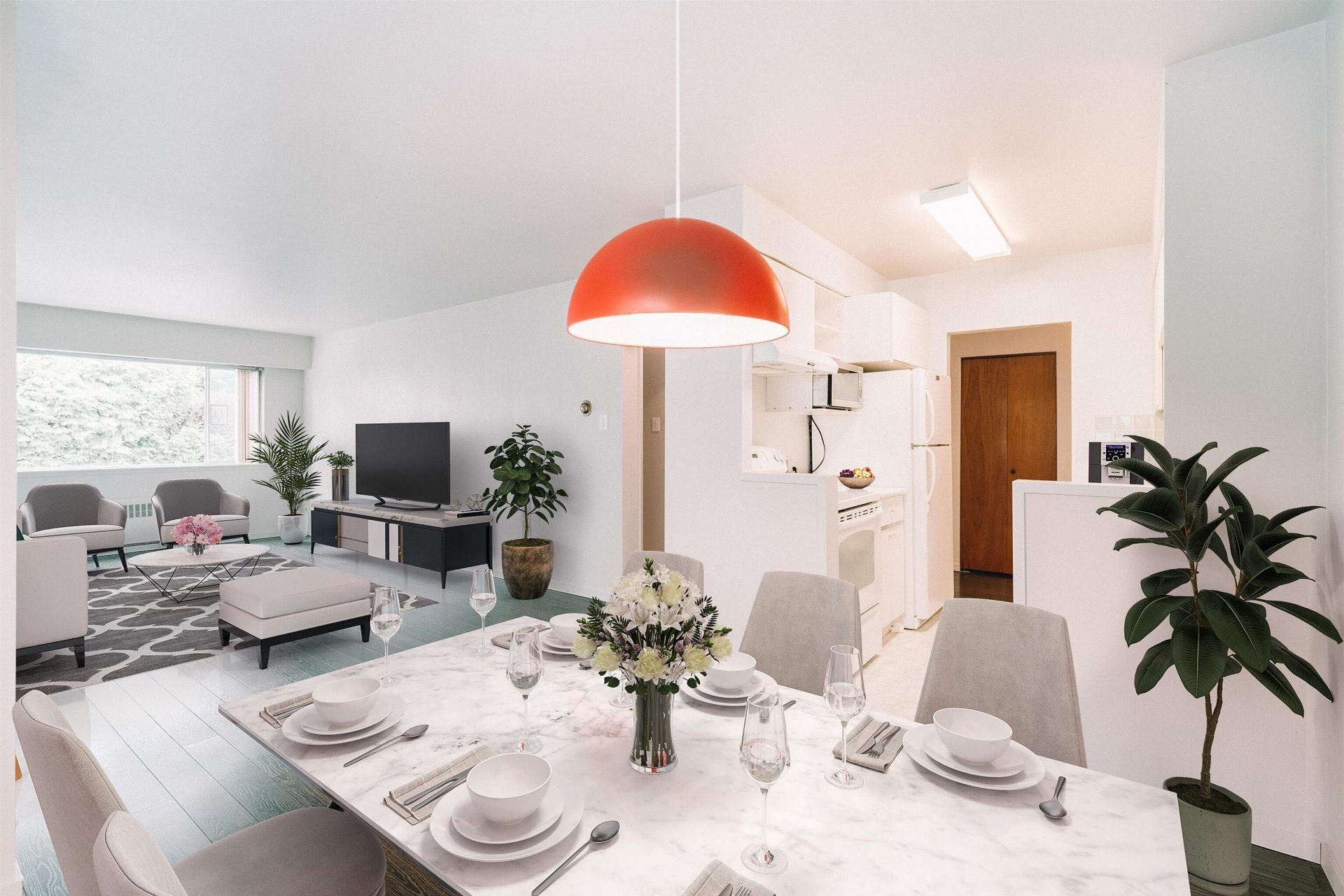 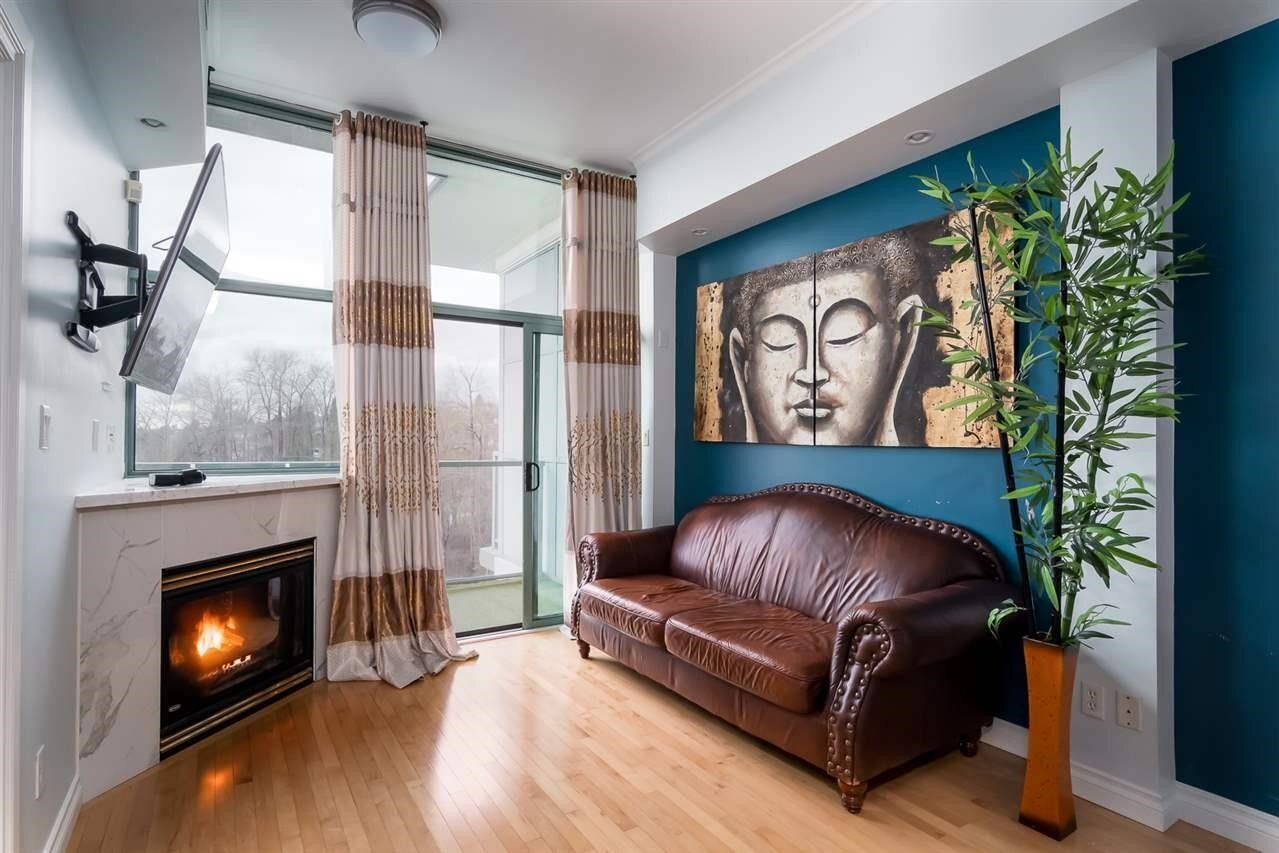 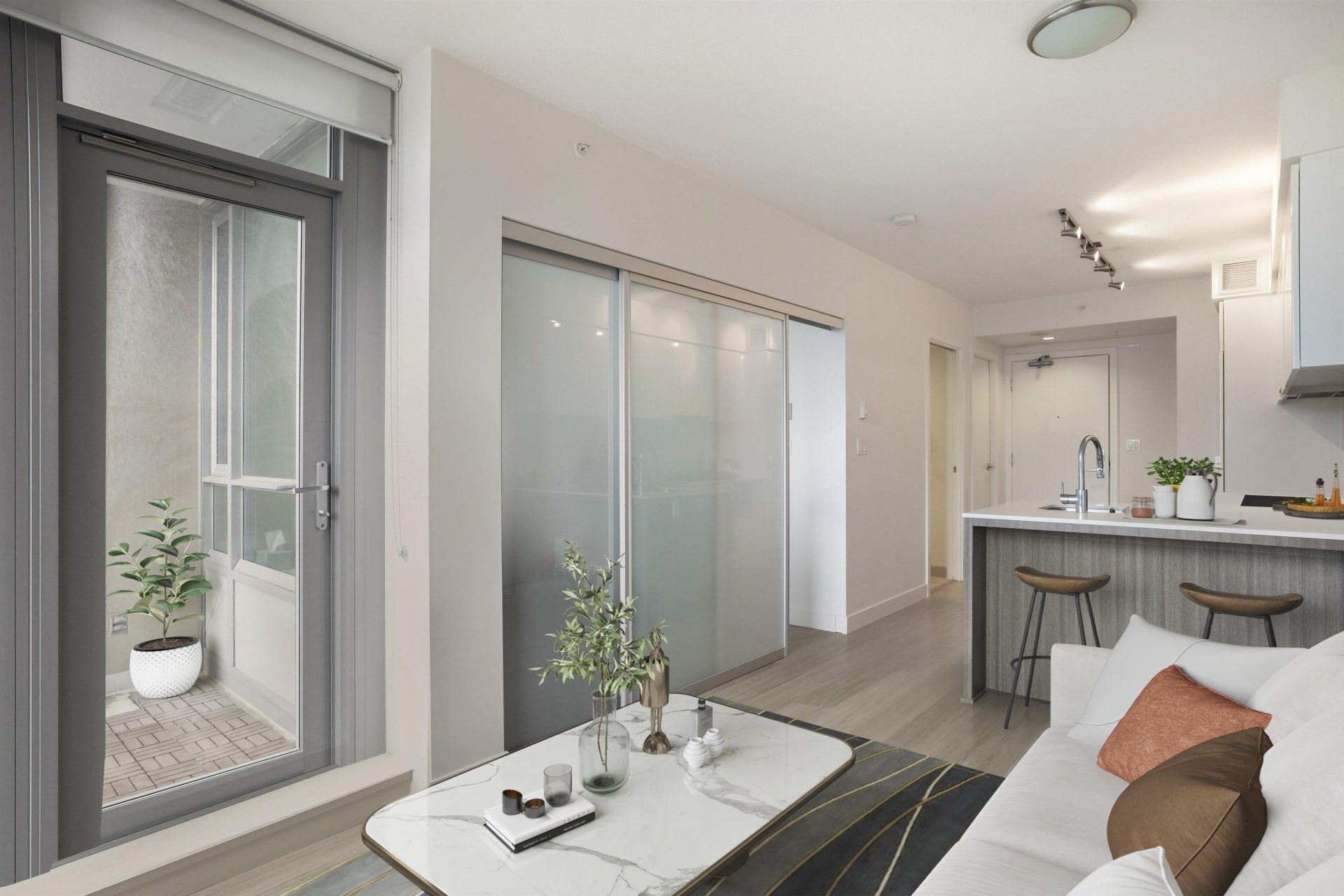