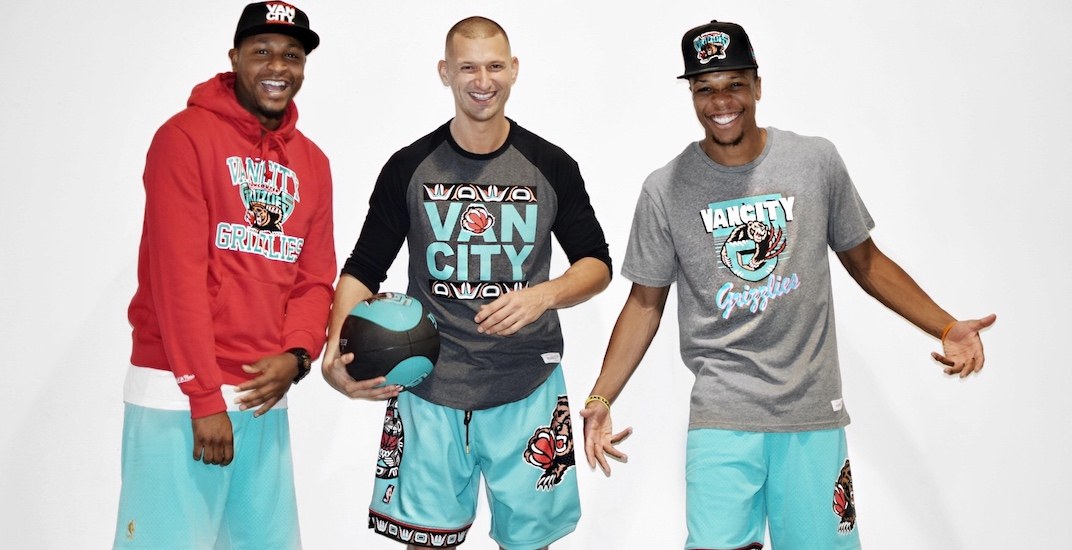 They’ve been gone for more than 17 years, but they haven’t been forgotten.

The Grizzlies may not play basketball in Vancouver anymore, but their fashion statement has left a lasting impact on the city. The teal-clad look during the six-year run of Vancouver’s NBA team lives on to this day, something that hasn’t escaped the eyes of a local clothing company.

Vancity Original has teamed up with Mitchell & Ness and NBA Hardwood Classics to produce a new line of Vancouver Grizzlies gear. 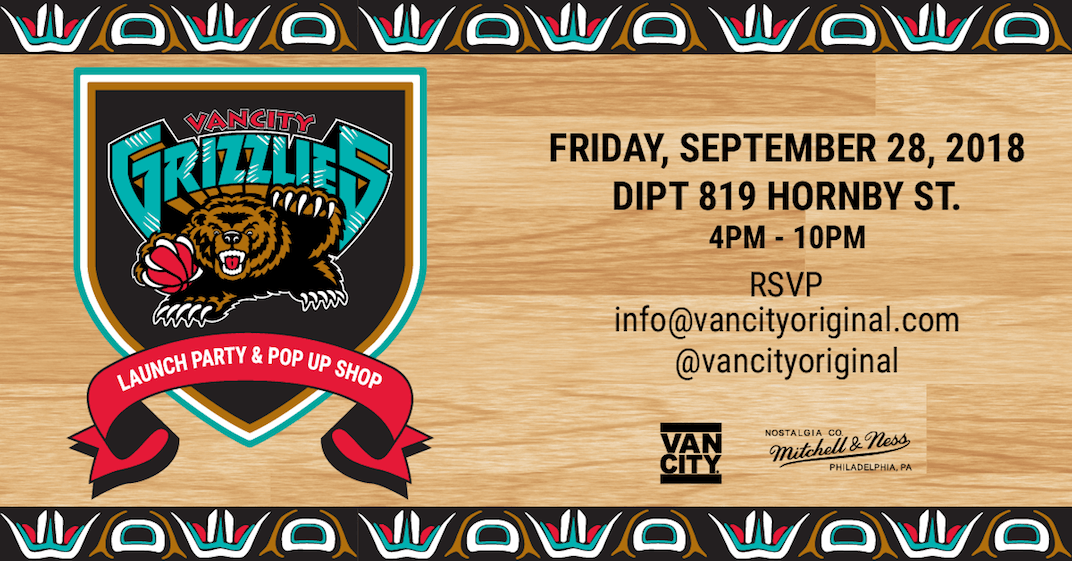 You can see the collection for yourself at their launch party and pop up shop, taking place from 4 to 10 pm Friday, September 28 at their downtown Vancouver store at 819 Hornby Street.

The launch party is part of a busy NBA-themed weekend in the city, as the Toronto Raptors take on the Portland Trailblazers the next day at Rogers Arena. Then on Sunday, a Bryant “Big Country” Reeves documentary premieres at the Vancouver International Film Festival. 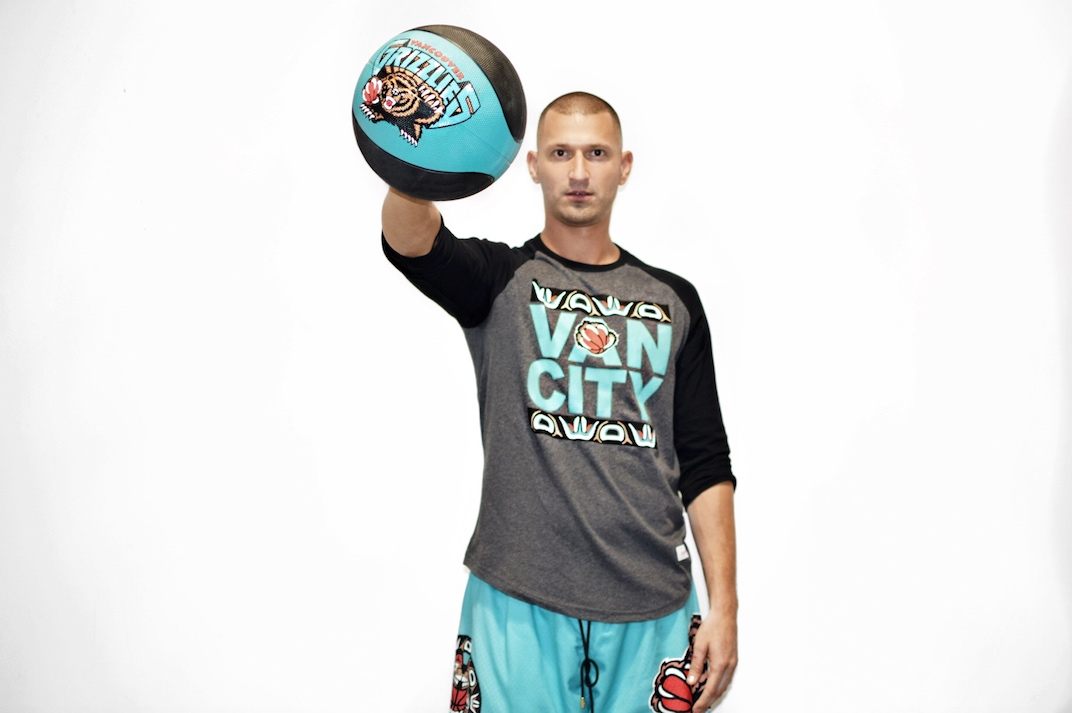 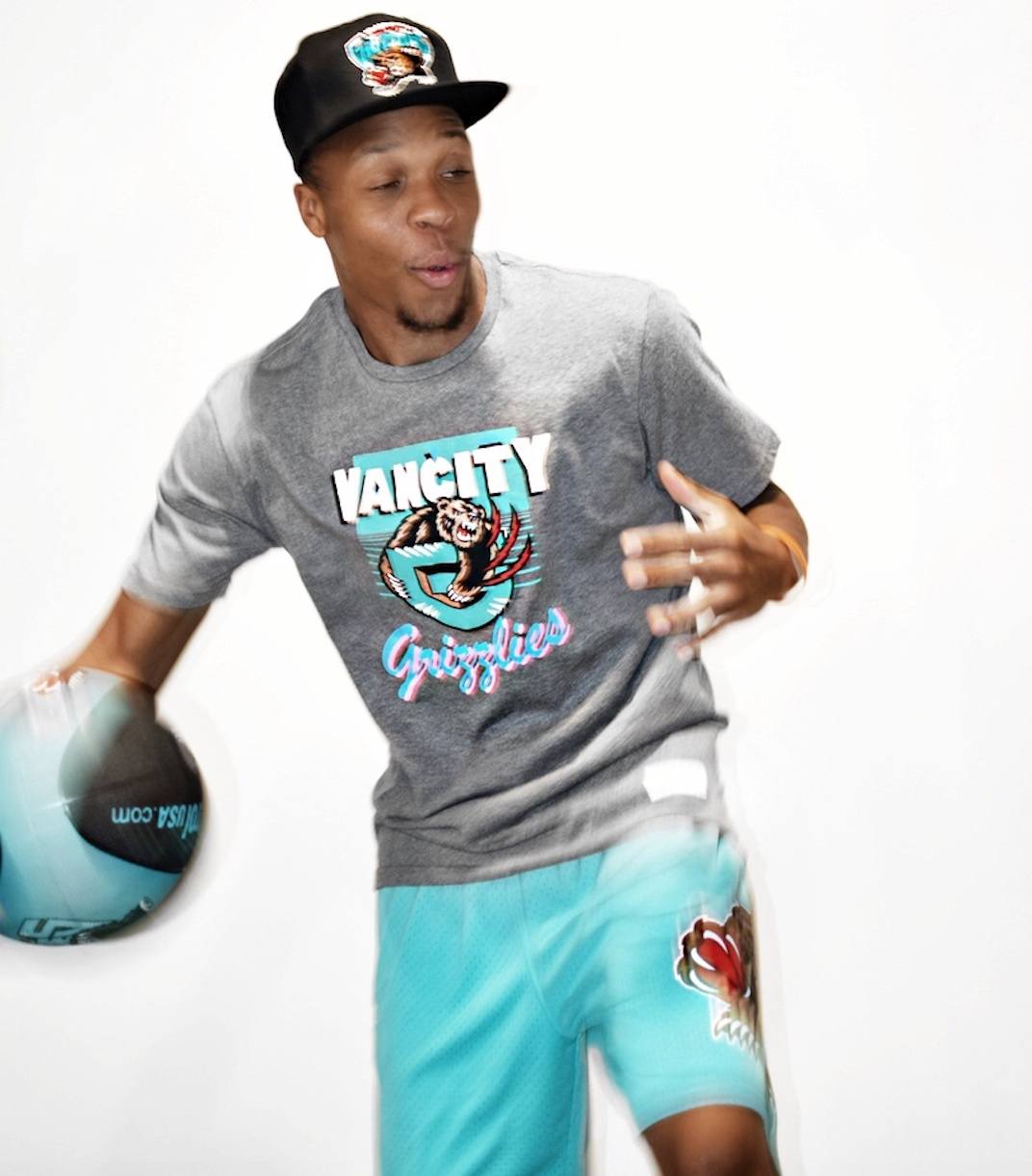 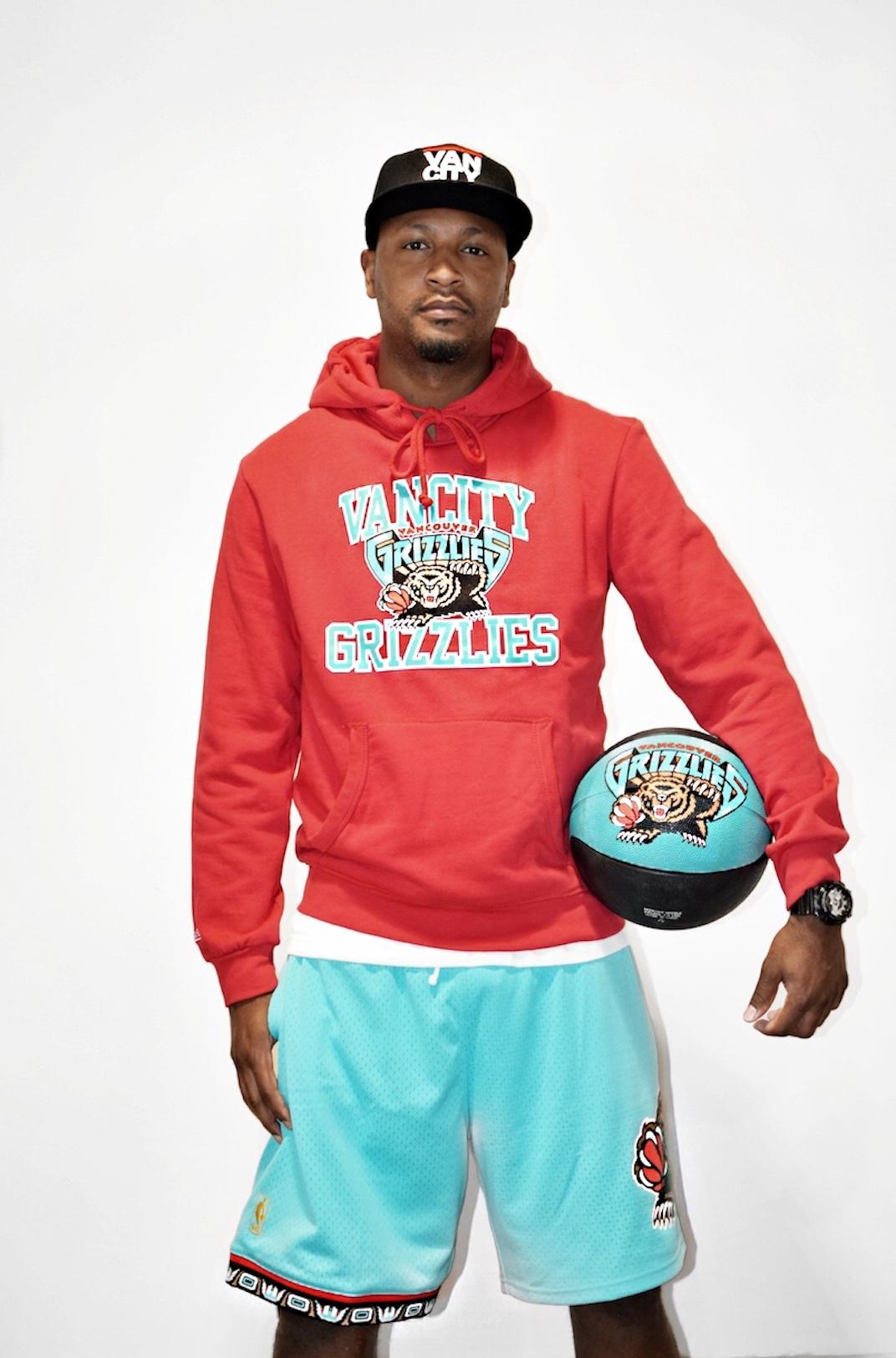