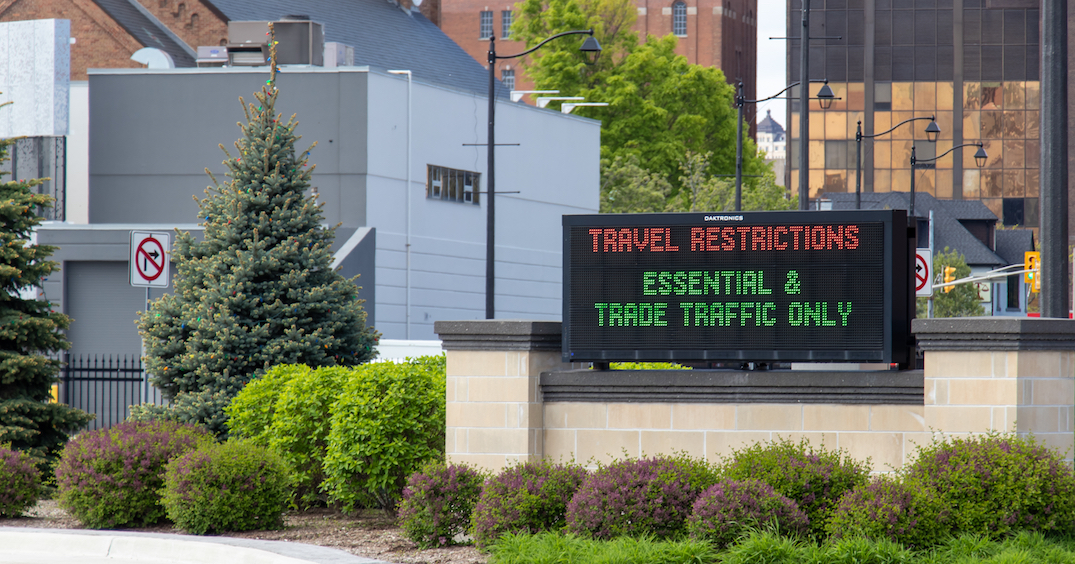 A US congressman asked President Joe Biden to fully reopen the Canada-US border by the summer, as only essential trips can currently be made.

In a letter, obtained by CTV News, addressed to Biden, congressman Brian Higgins of Western New York asked the US president to work with Prime Minister Justin Trudeau on the border.

“I challenge the administration to work with me to reach a goal for a partial reopening of the northern border by Memorial Day of this year with a full reopening by July 4 of this year,” the letter said.

Higgins added that “now is the time to think boldly and proactively in planning out the incremental reopening of our border with Canada.”

He said with the vaccine distribution and testing capacity growing, followed by the continued practice of distancing, the virus can be controlled.

With the reopening of the northern border, the congressman notes that it will allow the US to immediately address some of the hardships caused by the pandemic, such as reuniting families and loved ones that haven’t been able to see each other.

“Even though my district in Western New York sits just across the Niagara River to the Canadian province of Ontario, the distance to Canada is now further than it has ever been in my lifetime,” the letter continued.

This is the second letter Higgins has addressed to Biden on the matter of reopening the northern border.

The last letter, written in January, asked for a bilateral plan to restore travel between the two countries and addressed “reciprocal access to transit through boundary waters” and developing a policy for those who own property in Canada and the US.

Since March of 2020, all non-essential travel has been closed along the border.

However, trucking and trade were not affected, as maintaining commerce between the two countries was deemed essential for Canada’s economic recovery.

At the time, Trudeau said the border would be closed for as long as it needs to be.

Daily Hive has reached out to the Government of Canada for comment and will update this story accordingly.