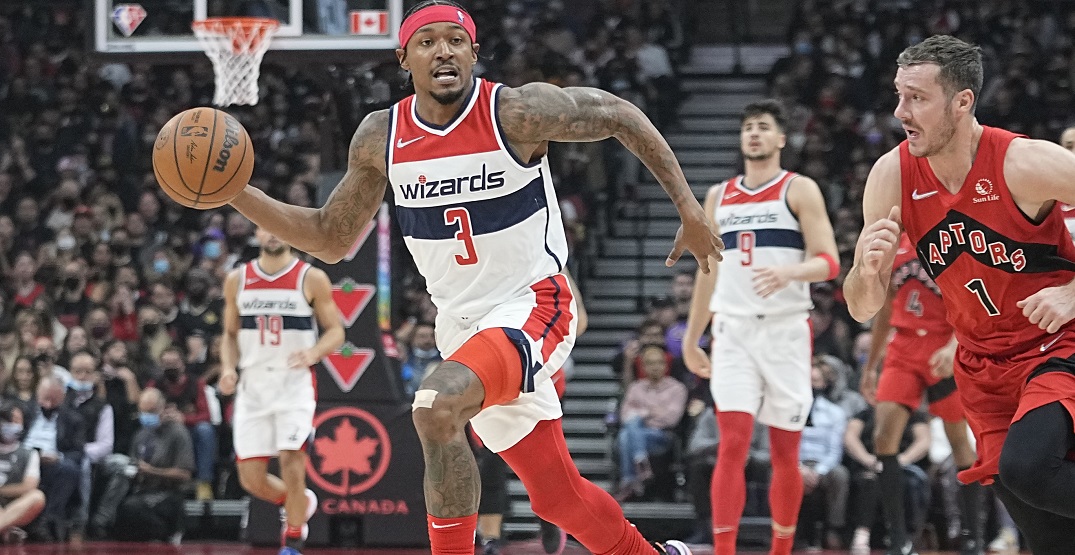 Unvaccinated pro athletes will officially be barred from entering Canada in January.

Public Safety Minister Marco Mendicino made the announcement on Friday, saying that “national interest exemptions” for pro athletes who are unvaccinated against COVID-19 will be terminated on January 15.

Under the exemption, unvaccinated athletes would have to provide a negative test to come into the country, but would be free to compete in buildings that otherwise require proof of vaccination to enter.

In the immediate future, a small percentage of NBA players would be affected. Many home markets such as Golden State, New York, and Brooklyn already require vaccination for their players to participate in games and practices.

Some unvaccinated NHL players have already been left at home, including Detroit’s Tyler Bertuzzi, who did not cross the border for games against Montreal and Toronto.  The NHL did not apply for a national interest exemption like the MLB and NBA, with reportedly as low as four players being unvaccinated to begin the season.

The league that could be most impacted by the decision is the MLB. It’s hard to track exact numbers, but about 15% of players and personnel were unvaccinated as of this August, per ESPN.

The decision also applies to the MLS, though there are no Canadian teams left in competition after Vancouver was eliminated from the playoffs on Saturday.

One major soccer event that could be impacted by the decision is Canada’s 2022 FIFA World Cup Qualifier against the United States on January 30th.