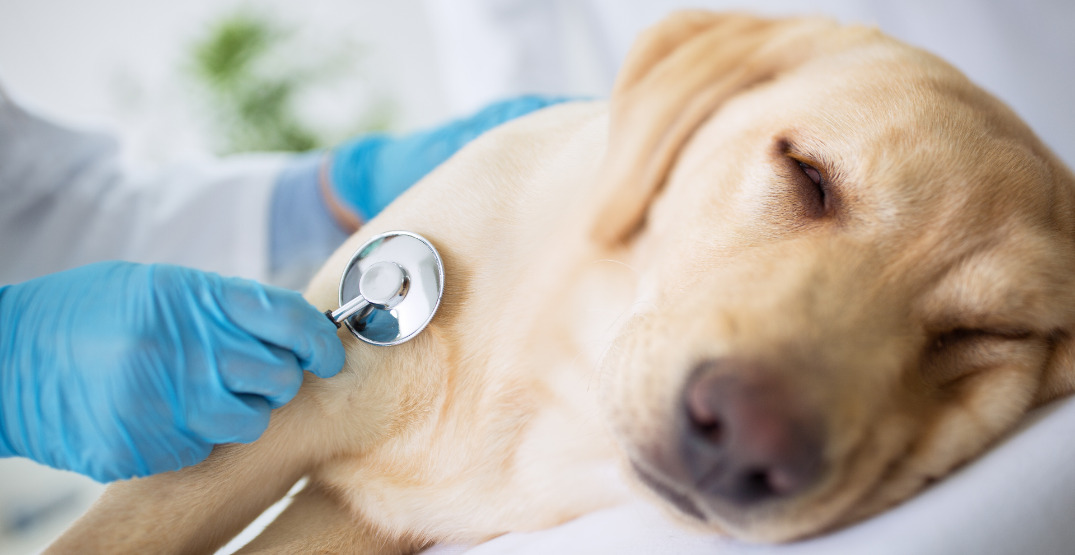 An outbreak of an unusual strain of kennel cough has BC SPCA officials asking dog owners across the province to stay vigilant.

Dr. Emilia Gordon, senior manager of animal health for the BC SPCA, said that cases began appearing in dogs held in their facilities in July. Soon after, similar cases arose in the community, particularly in Kamloops.

She believes that the virus isn’t able to be detected by commercially available tests.

The BC SPCA hopes to raise awareness within the dog community, urging pet owners to isolate their dogs right away if they spot any of the symptoms associated with kennel cough.

“Because the causative agent is unknown, we want to make sure that people are vigilant in isolating their dogs immediately if they start coughing.”

A small percentage of infected dogs have had eye or nasal discharge.

If a dog is exhibiting symptoms, the BC SPCA suggests seeking veterinary advice as soon as possible.

The BC SPCA has collected samples as part of the ongoing outbreak investigation and will be teaming up with specialists and diagnostic labs to try and figure out the cause of this outbreak.

The good news is that none of the cases have progressed to serious illness, and all affected dogs are recovering. But, the SPCA is still concerned with how fast this infection seems to be spreading.