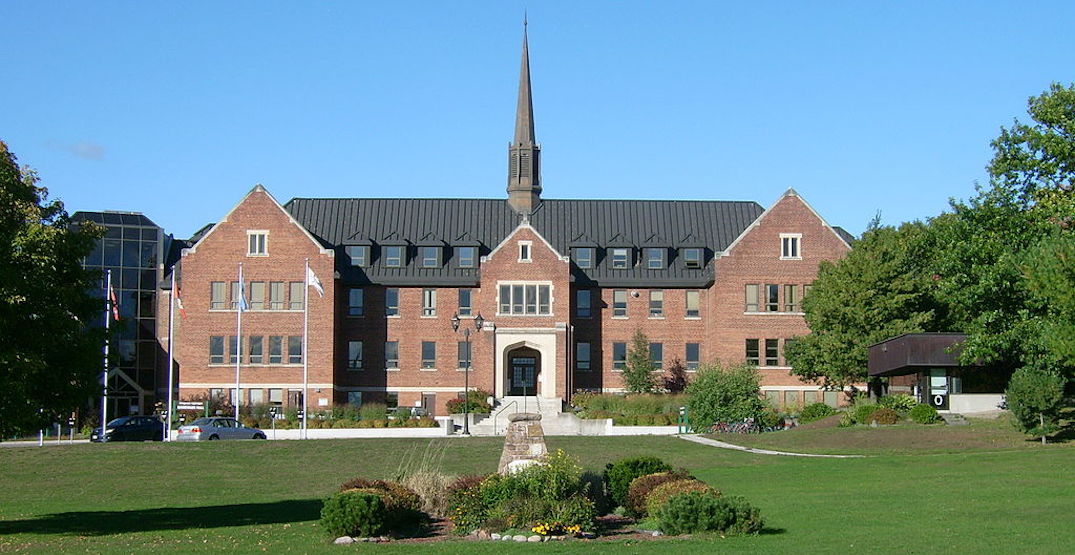 The devastating effects of residential schools are a shameful part of Canada’s past and present, and sadly Ontario was home to more than a dozen of them.

Following the tragic discovery of the remains of 215 residential school students on the Kamloops Indian Residential School in British Columbia, the Ontario government announced that it would be spending $10 million to identify graves at residential schools across the province.

Since Ontario’s residential schools closed, the sites they once operated on — some of which still have the original school buildings — are now used for a wide variety of purposes. Some remain schools (one is a university) while others have become museums and even entertainment centres. Many have been abandoned altogether.

Though its believed there are more unmarked graves to be discovered, many of the sites have memorials and some preserved cemeteries, which honour the students who died at these schools.

Below is a list of all of Ontario’s residential schools, where they were located, and what can be found on their grounds today.

The Mowhawk Institute operated in Brantford from 1885 to 1970 under the Anglican Church. After the school closed, Six Nations assumed ownership of the building, and it is now used as the Woodland Cultural Centre. 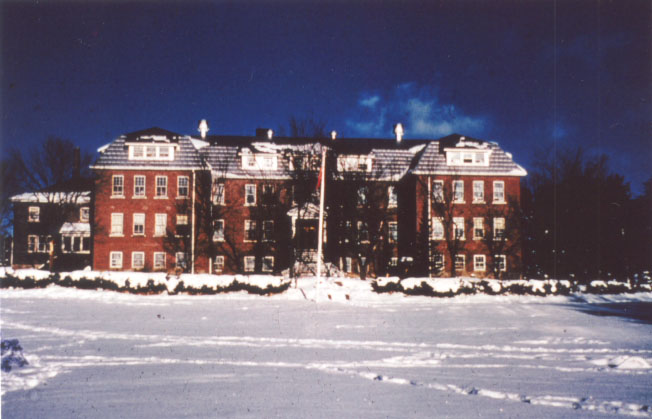 Opened in 1902, Cecilia Jeffrey originally sat on a remote part of the shores of Shoal Lake, near the Manitoba border. The Presbyterian Church then moved the school to Round Lake, where it stayed open until 1974. It has since been demolished and is now the site of the Grand Council Treaty #3 offices and the Lake of the Woods Ojibway Cultural Centre. 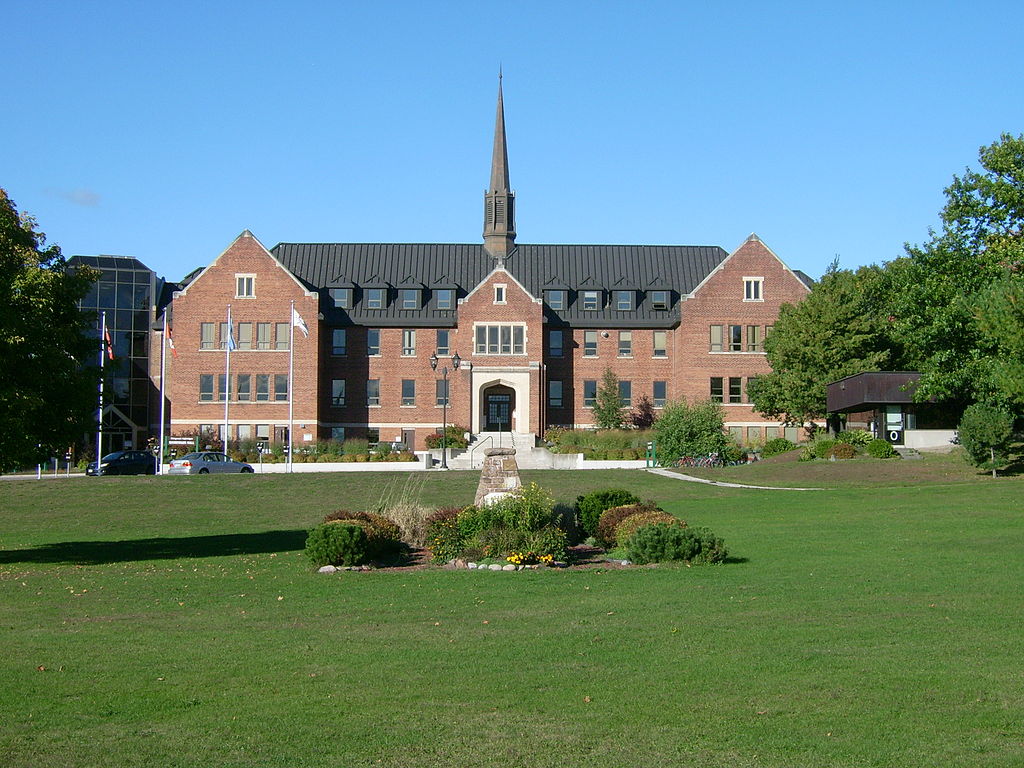 The Shingwauk school opened its doors in 1874 and remained operational for nearly 100 years, closing in 1970. It was located where Algoma University now stands, and Shingwauk Hall (a part of the residential school built in 1935) is now the main building on Algoma’s campus.

The residential school’s chapel, Bishop Fauiquer Memorial, is still standing today, 138 years after it was built. In the woods just north of the school is the Shingwauk Memorial Cemetry, which recognizes the unmarked graves of dozens of students. 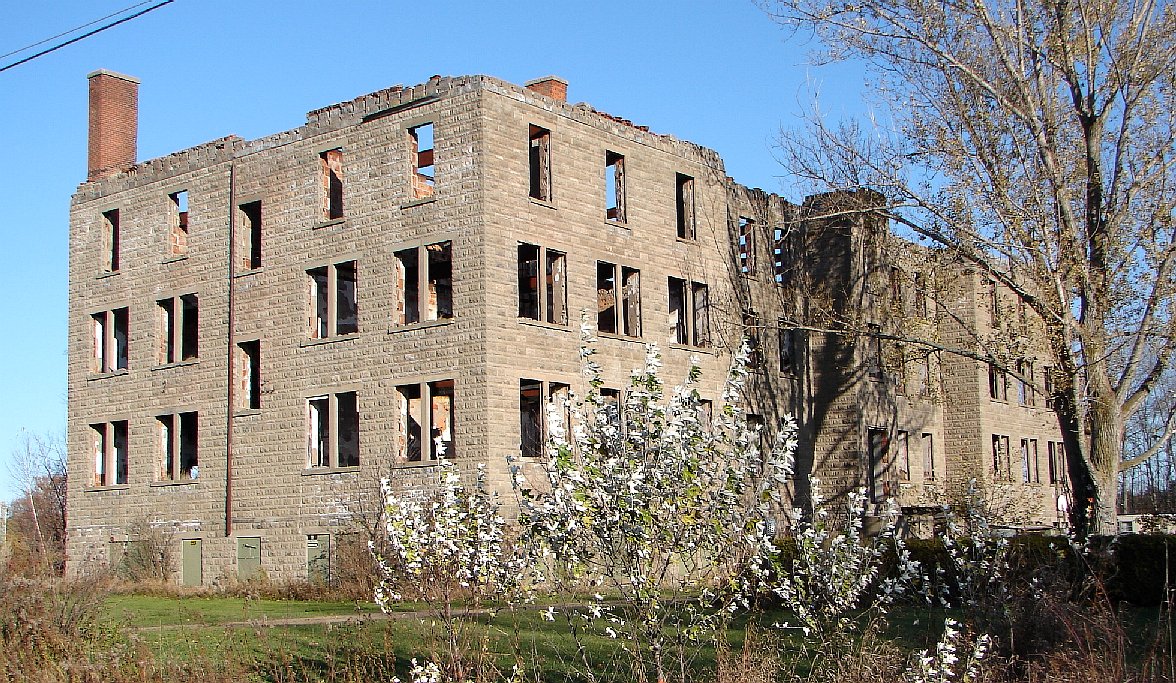 Opened by the Roman Catholic Church in 1868, the remains of the Spanish Girls School can still be seen today in Spanish, Ontario. The building was ravaged by a fire in 1981 — 19 years after the school closed — but the three-storey shell is still standing. 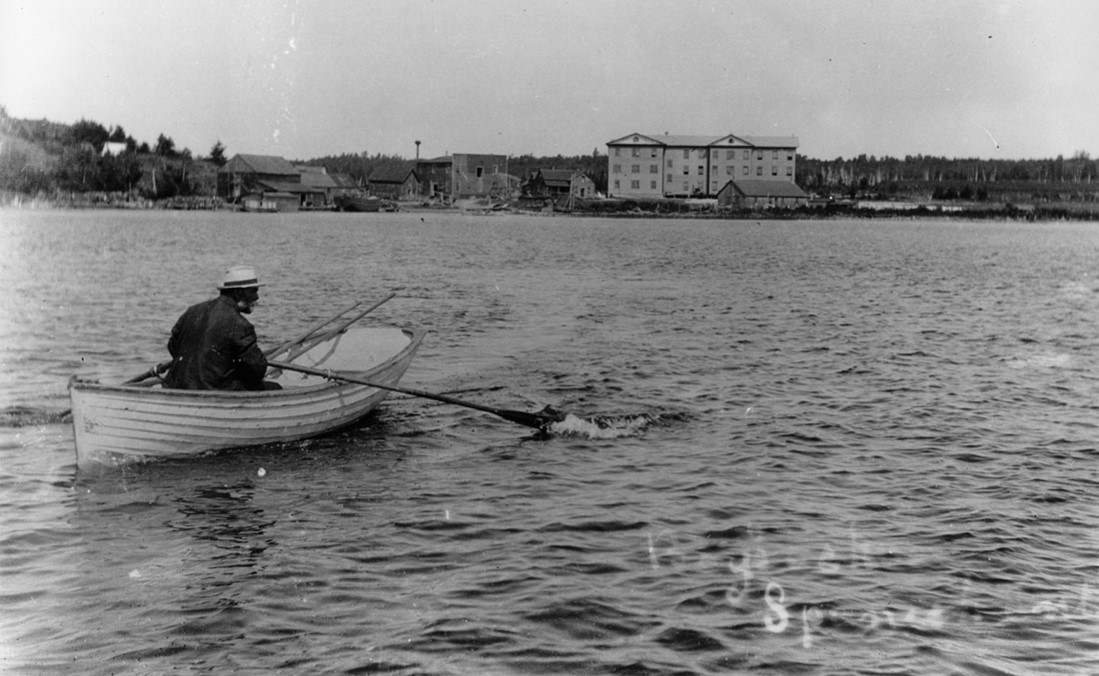 St. Peter Claver was an all-boys school in Spanish, Ontario that operated from 1879 to 1958. It was located on the same lot at the Spanish Girls School and was torn down in the early 2000s. 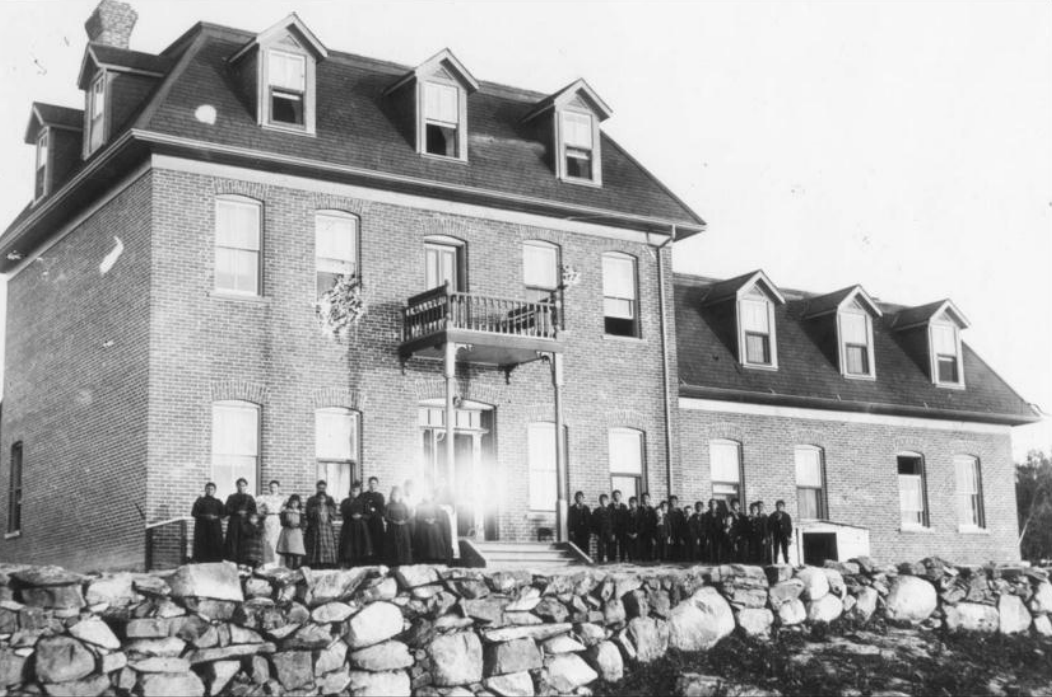 Opened from 1897 to 1972 under the supervision of the Roman Catholic Church, St. Mary’s sat just off the coast of Golf Course Bay in Kenora.

Today, the land belongs to Wauzhushk Onigum Nation and is part of the Kenora 38B Reserve. The Golden Eagle Entertainment Facility now sits in its place. 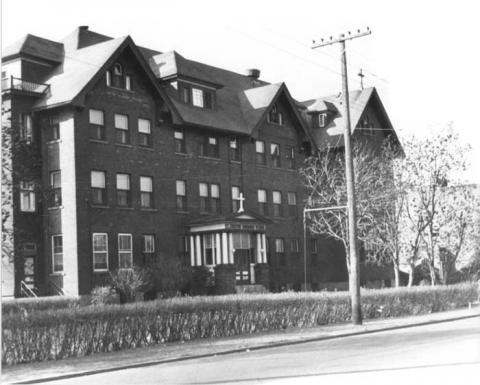 For 85 years, St. Joseph’s (also called Fort William) was operated by the Roman Catholic Church in Thunder Bay. The original school building was torn down in 1966, and Pope John Paul II Senior Elementary School now sits on the land.

A memorial stone recognizing the residential school was added to the grounds in 2019.

The school in Munceytown was largely run by the Methodist Church and was in operation from roughly 1851 to 1946. The land is now part of the Chippewas of the Thames First Nation reservation, and only one structure from the original school remains standing: a barn with drawings and writings from the school’s students etched into it. 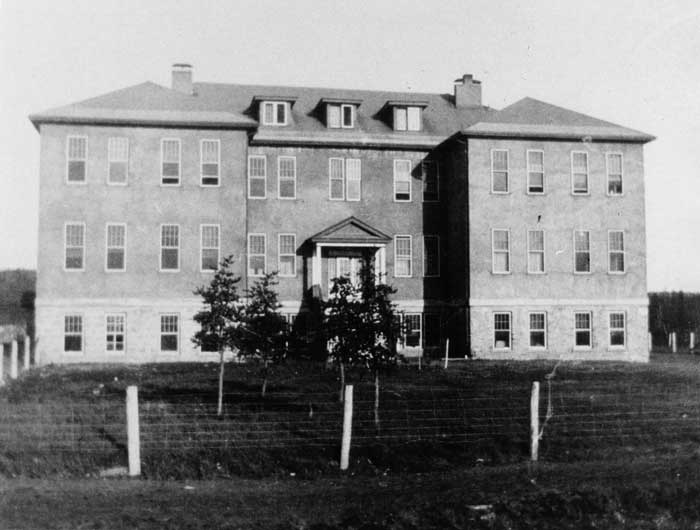 St. John’s School operated from 1907 to 1948 in Chapleau, Ontario, roughly 200 km north of Sault Ste Marie. The school was originally located on a 153-acre plot on the east side of Chapleau near the Nebskwashi River before the building burned down in 1926.

A cemetery that has been identified as a gravesite for the children who died while attending the school remains on a piece of land just off the highway, and there’s a monument with some of the students’ names on it. 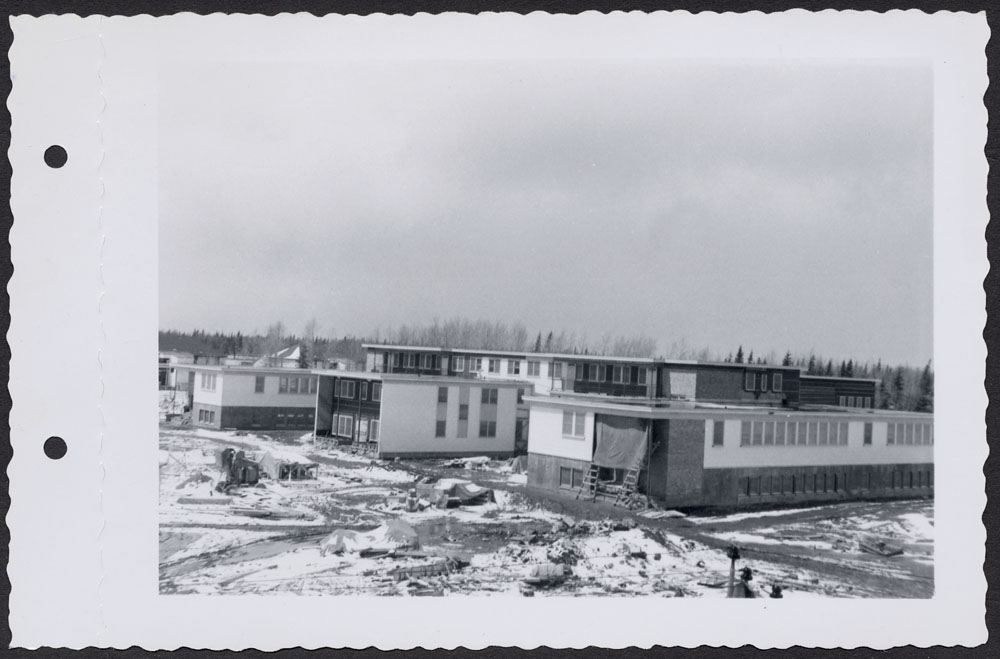 Also called Moose Factory, this Anglican school was opened from 1906 to 1976 on an island in the southern end of James Bay. The school was demolished in 1983. All of the furniture from it was given to the Moose Cree First Nation. 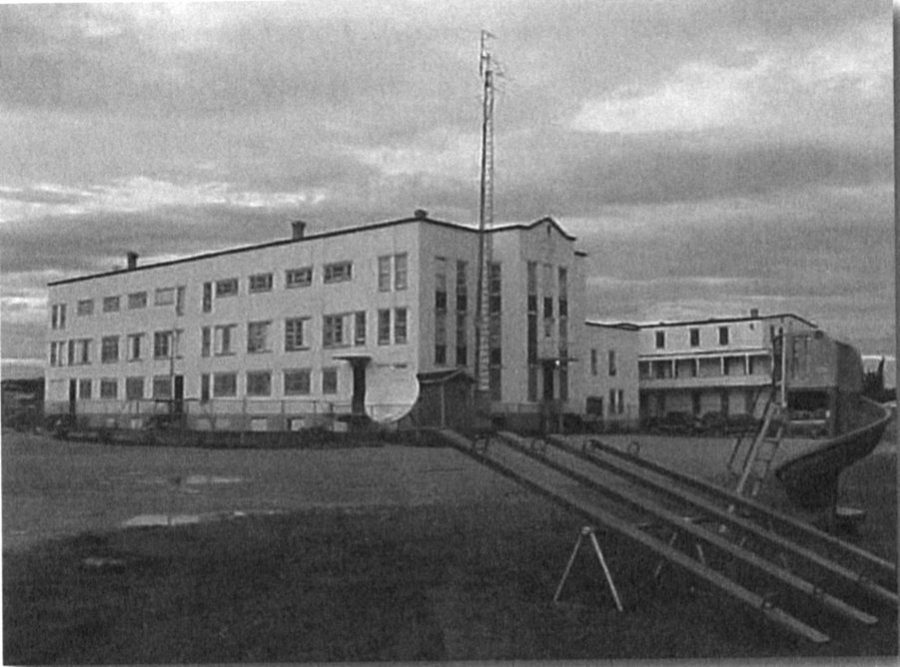 Under the supervision of the Roman Catholic Church, St. Anne’s — also known as Fort Albany Residential School — operated from 1906 to 1976. The last of the school, which burned down in 2015, was located on what is now known as the Fort Albany First Nation reserve — a remote area only accessible by air or water. 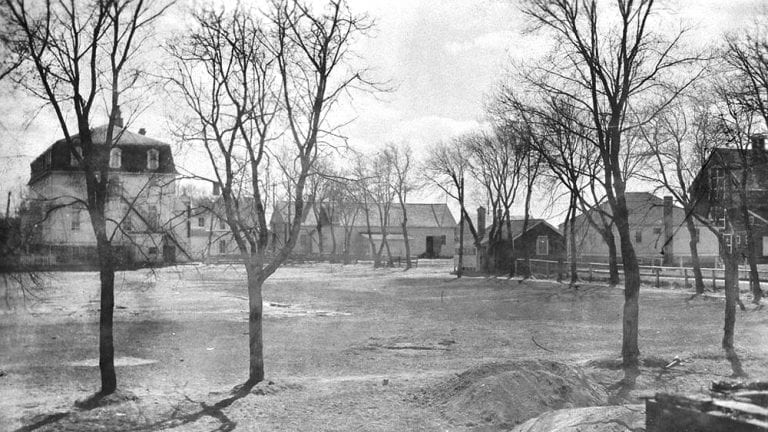 From 1906 to 1974, the Catholic Church ran Fort Frances Couchiching — also known as St. Margaret’s. The school was located on the southwest shore of Rainy Lake on the Couchiching Reserve and was demolished following its closure in the 70s. 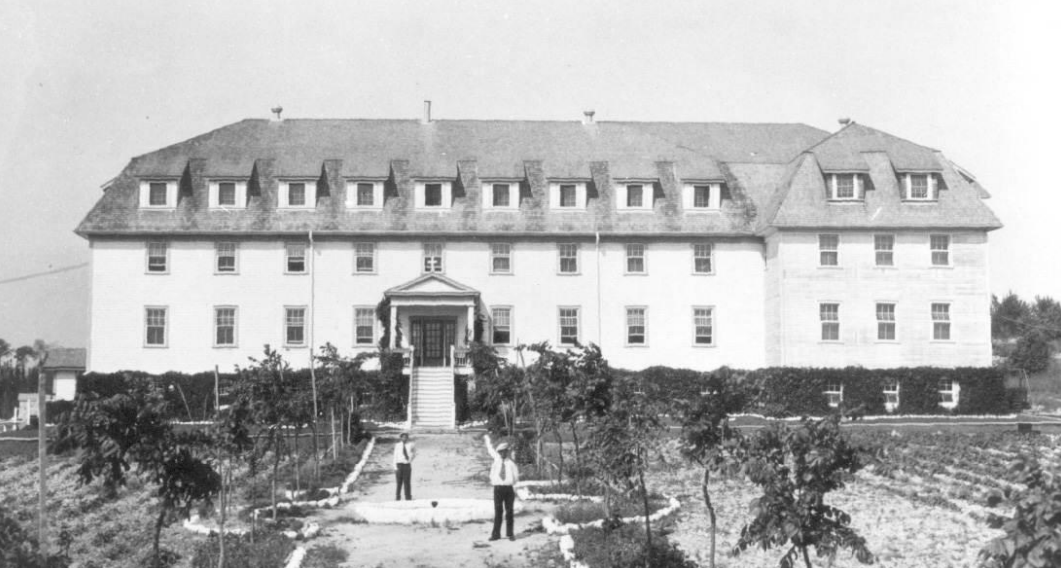 McIntosh was located near the edge of Vermilion Bay — a small bay at the southeast end of Canyon Lake in Kenora. The Catholic school building burned down in 1969, but there is now a memorial on the site of the school to commemorate both those who died and those who survived.

This school, located on a 287-acre farm more than 300 km northwest of Thunder Bay, was also known as “Pelican Falls” and “Sioux Lookout.” It was run by the Mennonite Church from 1927 to 1978. The building was torn down in 1978 and is now home to the Pelican Falls First Nations High School and has a memorial garden that opened in 2004. 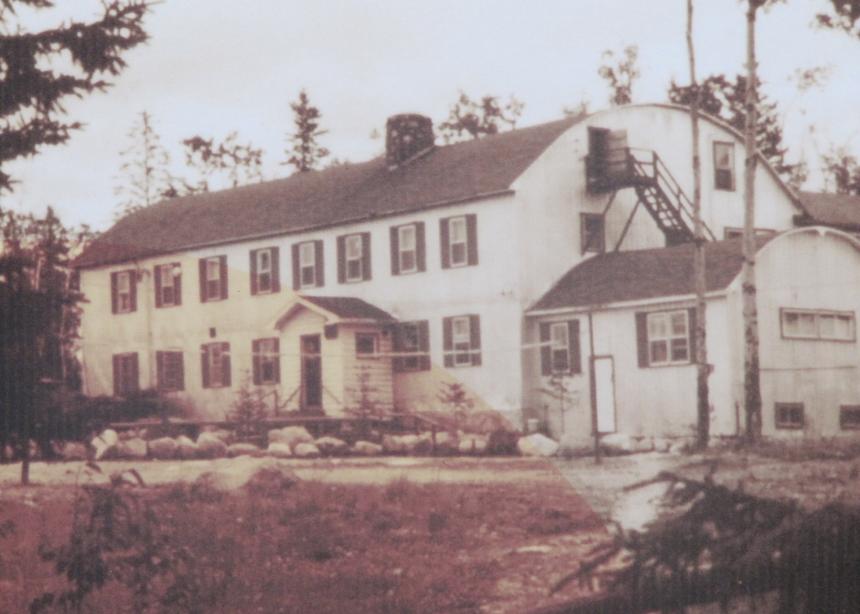 Poplar Hill operated under the supervision of the Mennonite Church from 1962 to 1989. The school was located near the Manitoba border in an area only accessible by air or winter roads and is now Poplar Hill First Nation Reserve. 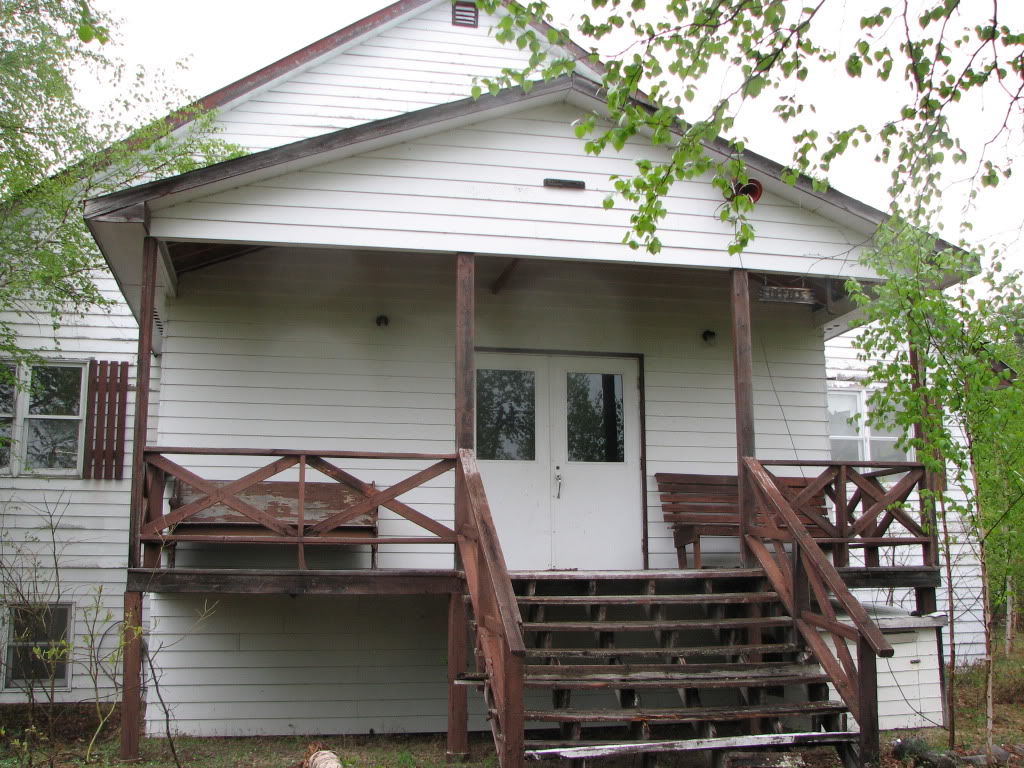 Originally operating as two separate Ontario residential schools, the Cristal Lake School for Girls closed in 1986 and merged with the boys’ school, Stirland Lake. The Stirland Lake schoolhouse was located roughly 300 km north of Sioux Lookout. According to those who have visited the remote town, the school closed in 1991, but the building is still standing there today.