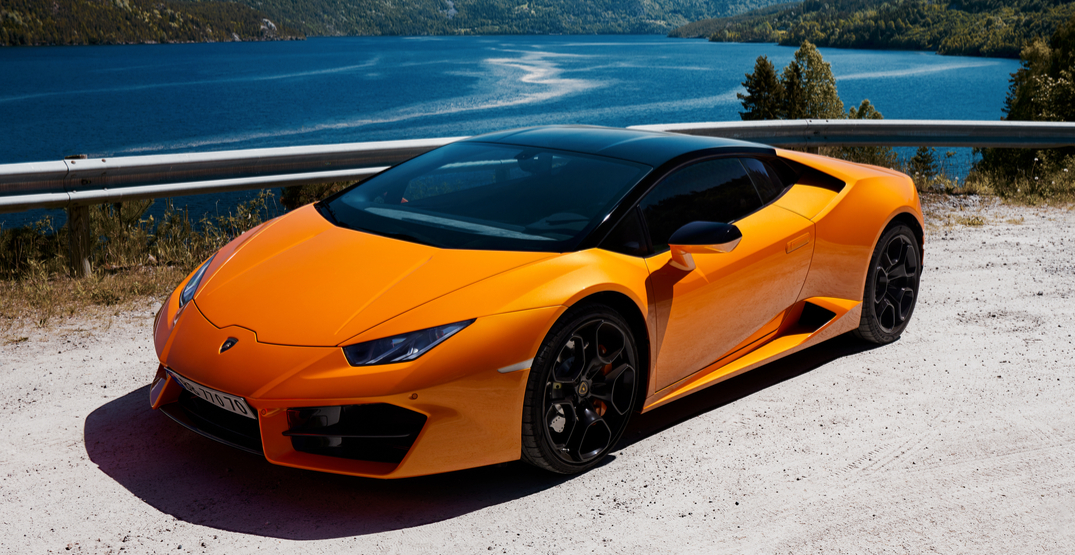 A 21-year-old Richmond man was ticketed by West Vancouver Police (WVPD) and the 2016 Lamborghini Huracan he was driving impounded over the weekend.

WVPD Const. Jeff Palmer told Daily Hive that the vehicle was in Lions Bay when it was clocked doing 95 km/h in a 60 km/h zone on Saturday.

However, the driver’s speed was not the reason for the impoundment, Palmer explained.

Rather, the car was impounded “for seven days because the driver…was a Vehicle Impound Candidate, due to prior Unlicenced driver violations.”

The driver, he added, was also not the registered owner of the vehicle, but had borrowed the car from a friend.

The incident took place while the Hublot Diamond Rally was being held. The event is a luxury car rally for charity, that takes place on the Upper Levels Highway and finishes in Whistler.

However, in the case of the Lambo driver, “there was no indication that it was an actual registered rally participant,” said Palmer.