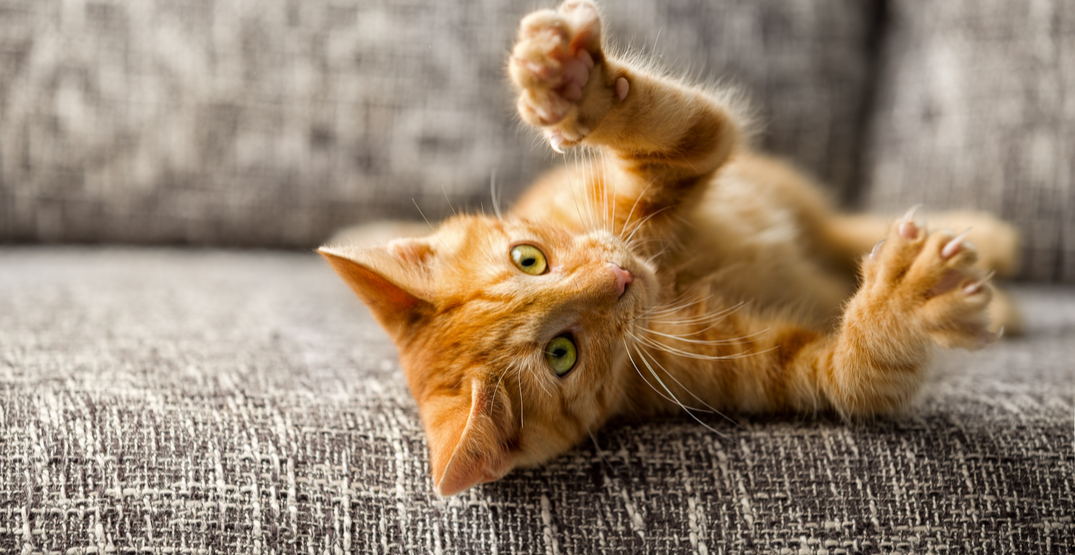 Cat declawing has officially been banned in BC.

The College of Veterinarians of BC (CVBC) made the announcement on Tuesday, stating that the “mandatory standard of practice is being implemented after researching other jurisdictions and consultation with BC veterinarians.”

“The CVBC recognizes that elective and non-therapeutic declawing is ethically problematic and that it is not an appropriate means of dealing with feline behaviour issues,” said the organization, in a release.

The group notes that there are some medical conditions that may require partial or full digit amputation as an appropriate medical therapy and these procedures will still be allowed.

Under the Veterinarians Act, CVBC has the power to investigate and mandate disciplinary action on veterinarians who ignore the new rule.