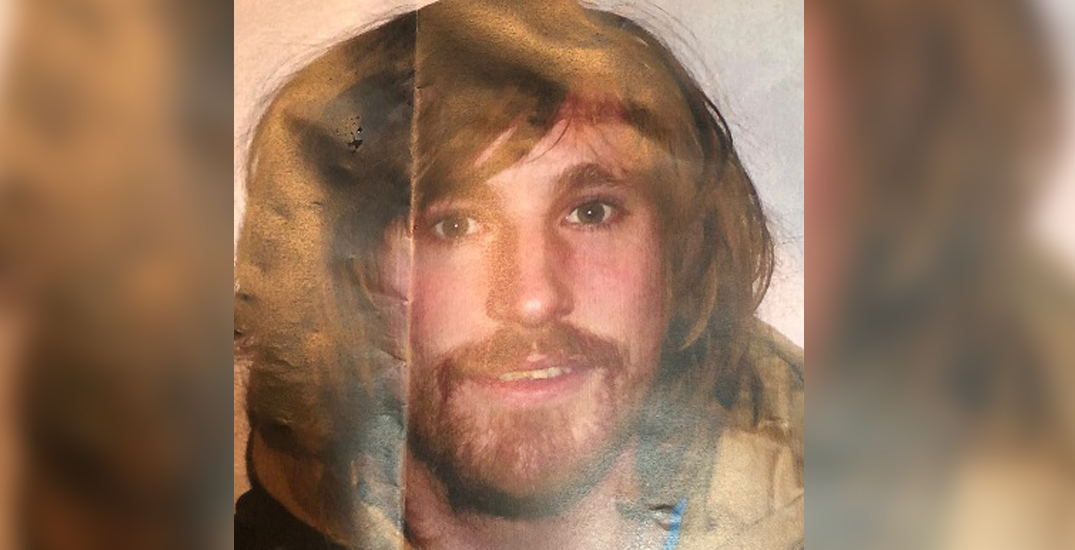 Mounties are asking for the public’s help finding a patient who failed to return to a forensic psychiatric facility in Coquitlam, BC.

Adam Yvan Gorges is unlawfully at large, police say. He was reported missing January 3 at 6:30 pm, and is now wanted on a Canada-wide warrant.

Police describe Gorges as having long brown hair, hazel eyes, a moustache, and a beard. He’s about 5’10” and weighs roughly 175 pounds. He was last seen wearing a teal coloured toque, a white shirt, a black jacket, and gold boots.

Gorges may present a risk to himself or the public, Coquitlam RCMP said in a news release.  They advise people not to approach him and to call 911 immediately if they see him.