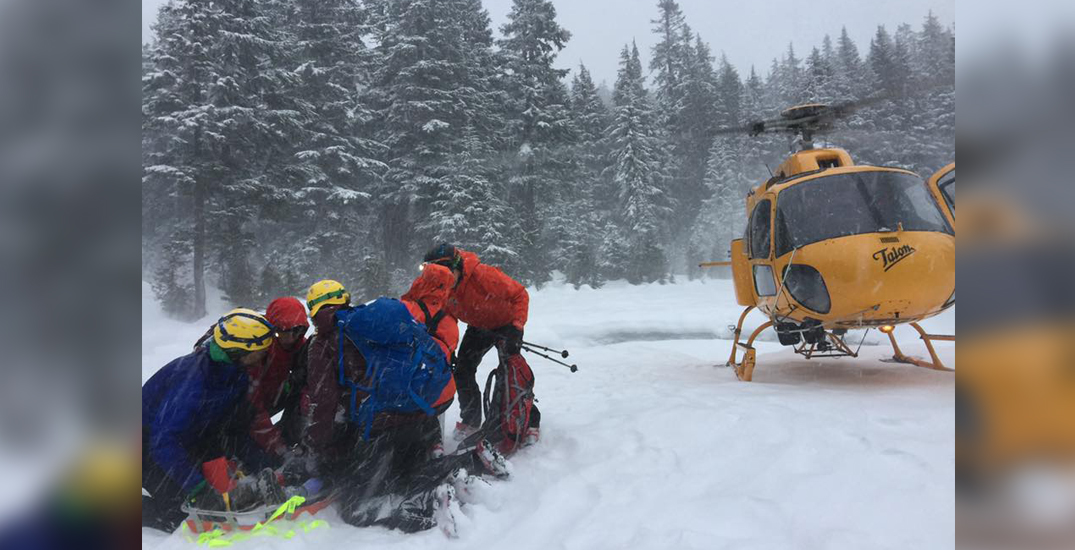 North Shore Rescue responded to four separate incidents in the wilderness near Vancouver in the first two days of the new year.

“Last year was a bit slower for us, it’s a bit of a busy start this year,” NSR team leader Mike Danks told Daily Hive. “But it’s to be expected.”

On January 1, search and rescue volunteers dealt with three back-to-back incidents on Vancouver’s North Shore. First, volunteers were called out to search the rivers for a person in distress. While out, they came across a kayaker on Lynn Creek who also needed help.

The next day, January 2, SAR volunteers went back out to help a 69-year-old woman who fractured her ankle while snowshoeing Dog Mountain.

“Those calls were people that genuinely needed help, and they were prepared,” Danks said. “Were happy to respond.”

The holidays have been a busy time for SAR organizations across the province, according to the British Columbia Search and Rescue Association. They say nearly 360 volunteers across BC responded to more than 40 incidents between December 16 and 29.

“The types of responses required varied widely but resulted in 55 subjects being located alive during the busy holiday season,” the agency said in a Facebook post.