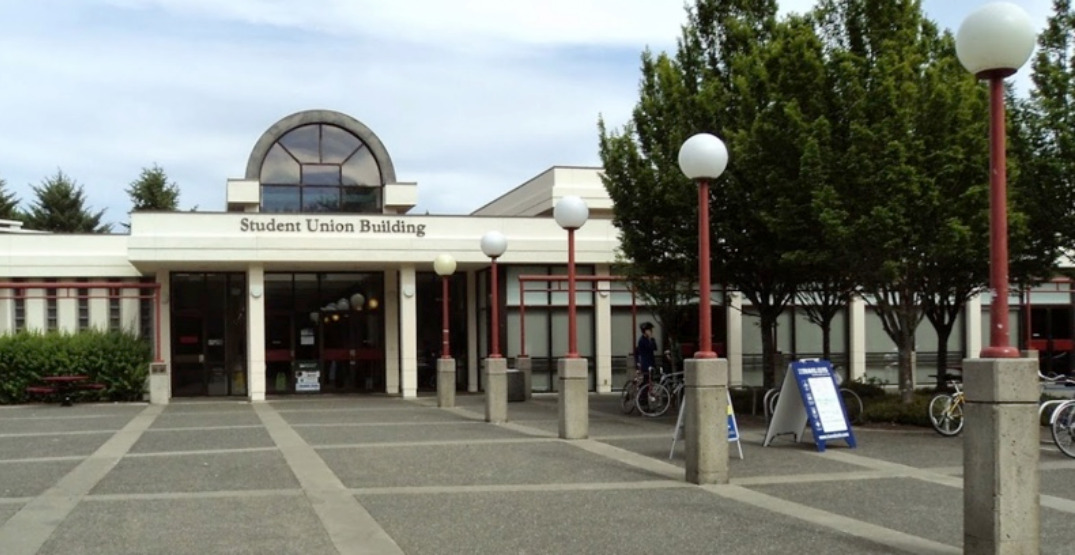 The University of Victoria’s (UVic) Department of English has posted a statement on their website following an incident involving a racial slur that occurred during a class.

While the department itself doesn’t offer an apology, they say they “deeply regret” the incident.

“The Chair of English deeply regrets that the use of racist language occurred in one of our classes, and is taking measures to ensure that such incidents never occur again,” the statement said.

However, the professor reportedly apologized to the student after the incident.

The incident took place last Monday, and the student alleges that her professor said the n-word while reading a racist book aloud.

“A grown white man, with a PhD, decided that it was okay to say a racial slur in a professional setting,” the post said.

The professor reportedly apologized, adding that he thought it would be “appropriate to show the brutality.” The student suggests the apology was half-hearted.

According to the student, paintings of slave ships in flames were then shown, with dismembered slaves scattered around, and students were discussing how interesting the piece of work was.

The student then got up and left.

When the student reported the incident to the head of the English department, they claim the response they got was, “What would you like me to do about it?”

A statement from the Chair of the Department of English at UVic says the institution will “ensure such incidents never occur again.”

Daily Hive has reached out to UVic for more information.