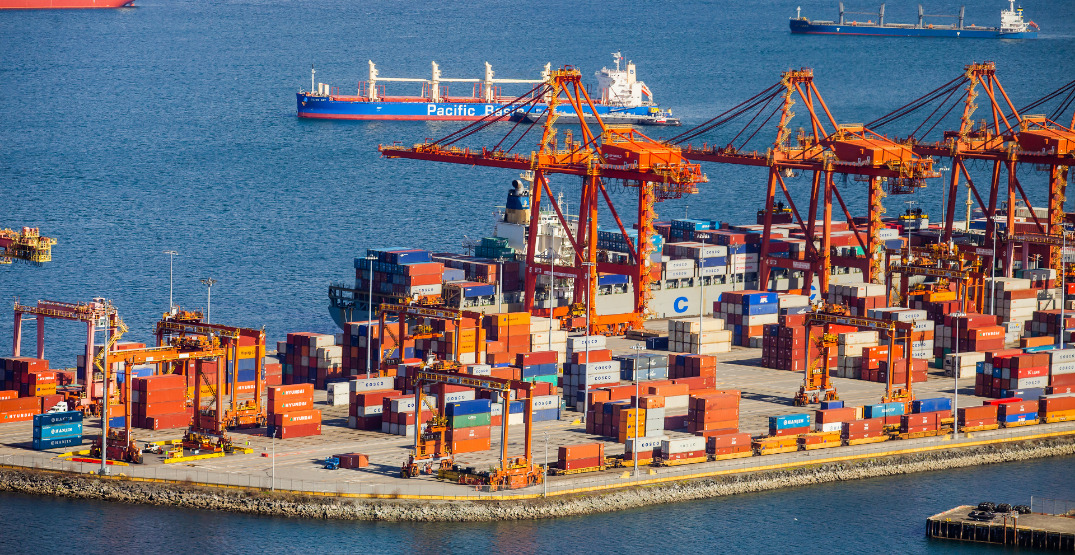 Supply chains that were heavily impacted by weather events in November of last year could be further impacted by a retirement plan that would see environmentally unfriendly trucks taken off the road.

The “controversial plan,” as Unifor puts it, would force hundreds of trucks out of the port transportation system in Metro Vancouver. Unifor is now asking for flexibility.

Unifor points out that this system has already been under stress due to the pandemic, flooding, and already existing supply chain issues, and the truck retirement plan could lead to gridlock at the Port of Vancouver.

In a series of stages, the ban would apply to trucks older than ten years as of February 1, 2022. While truckers can apply for a temporary exemption, it comes with a large fee.

Unifor previously stated that more time would be needed for the transition in order to avoid major financial hardship for truck drivers while minimizing the impact on port trucking capacity.

The primary demand from Unifor is to impose a “two-year pause to the phase-out and access to financial assistance.” They add that this would “start to ease concerns.”

“The province and the federal government share jurisdiction for container trucking. BC government officials have been slow to react and share much of the blame for the looming truck shortage,” reads a Unifor statement.

Unifor Western Regional Director Gavin McGarrigle suggests that the plan is being rushed and that sufficient dialogue hasn’t been conducted on the issue of truck retirement.

“During our discussions, the port’s leadership has been part of the problem, not part of the solution,” said McGarrigle.

Following the devastating weather that caused major supply chain issues in November that prompted panic-buying in parts of the province, the union raises additional concerns that this could be an ongoing issue if the plan is imposed.