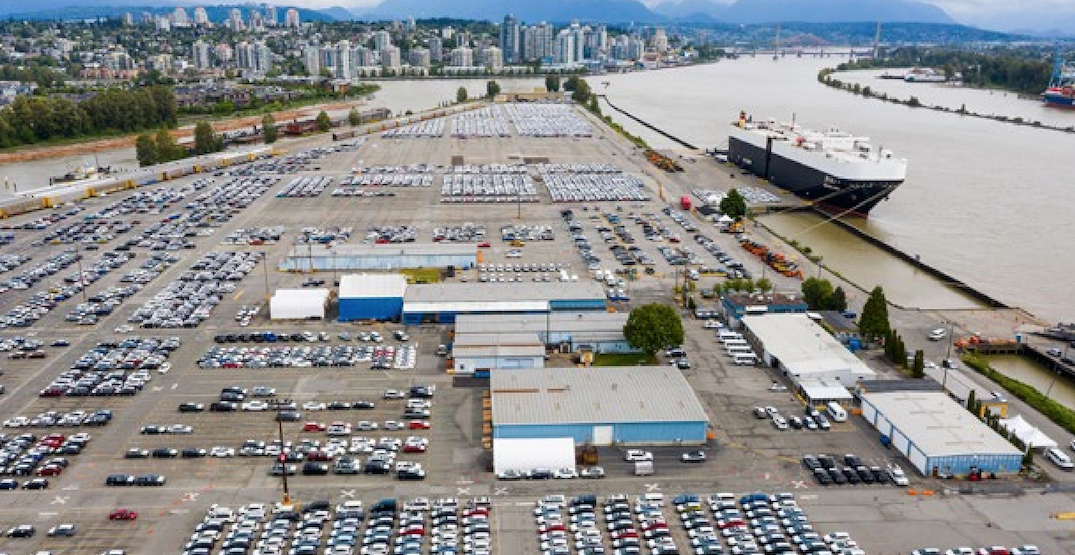 Aerial of the existing configuration of Annacis Auto Terminal. (Port of Vancouver)

One of the main gateways for importing newly manufactured automobile vehicles into Canada is set to receive a major overhaul.

The Port of Vancouver recently reached an agreement with operator WWL Vehicle Services Canada to conduct the expansion and upgrade of Annacis Auto Terminal, located at the easternmost tip of Delta’s Annacis Island on the Fraser River.

When fully complete, Annacis Auto Terminal will handle up to 480,000 vehicles annually, including the consolidated capacity from the existing Richmond Auto Terminal and additional overall capacity to meet long-term growth.

Richmond Auto Terminal, located just south of Riverport sports and entertainment complex, will permanently close and see a new port-related business purpose, reducing pressure on Metro Vancouver’s industrial land shortage. This means car imports through the Port of Vancouver will be handled through one facility instead of the existing configuration of two facilities, which are both operating at maximum capacity. 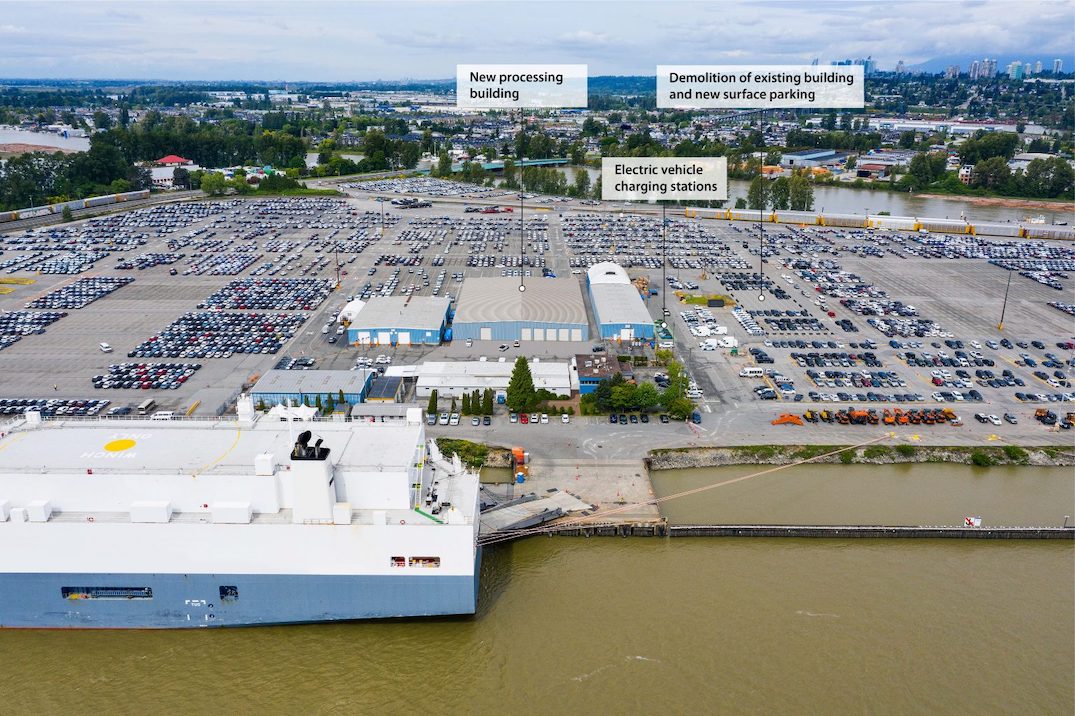 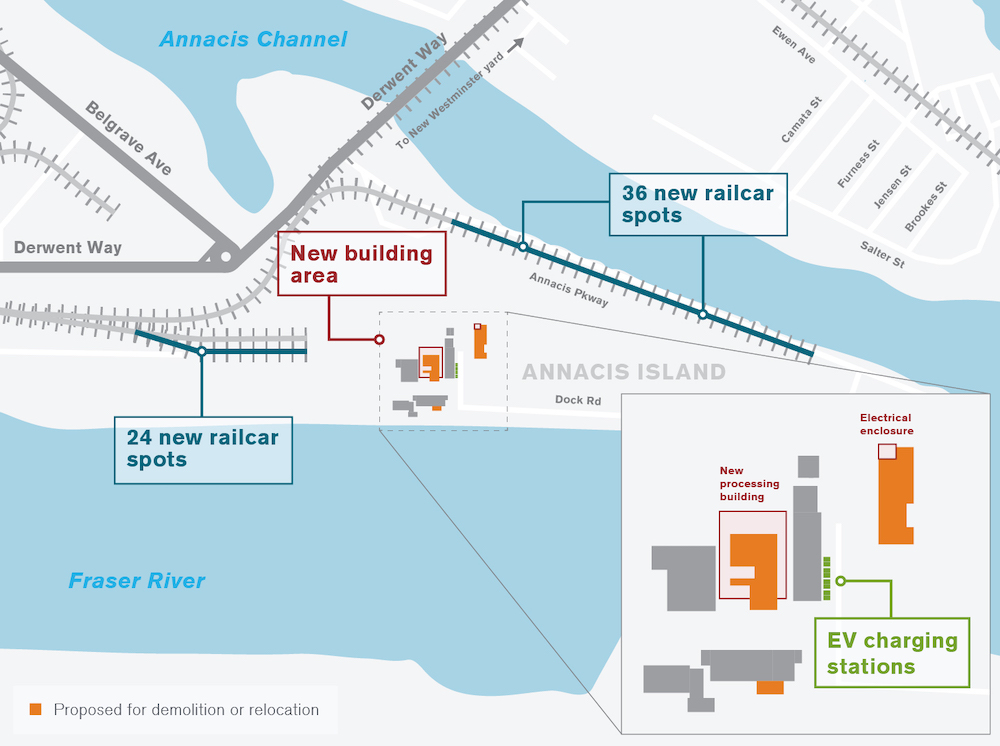 The upgrades to Annacis Auto Terminal include the expansion of two existing terminal rail yards, installing charging stations to account for the accelerating shift to electric-battery vehicles over the coming years and replacing some of the terminal buildings with a new vehicle processing facility.

The project is jointly funded by the Vancouver Fraser Port Authority, WWS, and the Government of Canada through the National Trade Corridors Fund. This project is one of five investments to improve port facilities across the region, with the federal government providing $102 million, including $22 million for Annacis Auto Terminal. 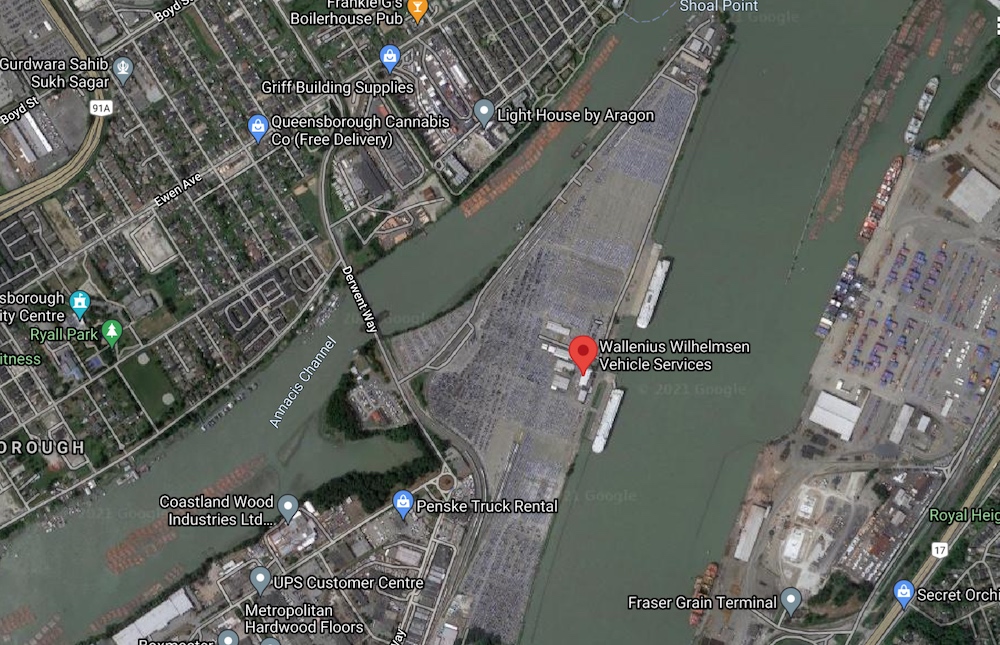 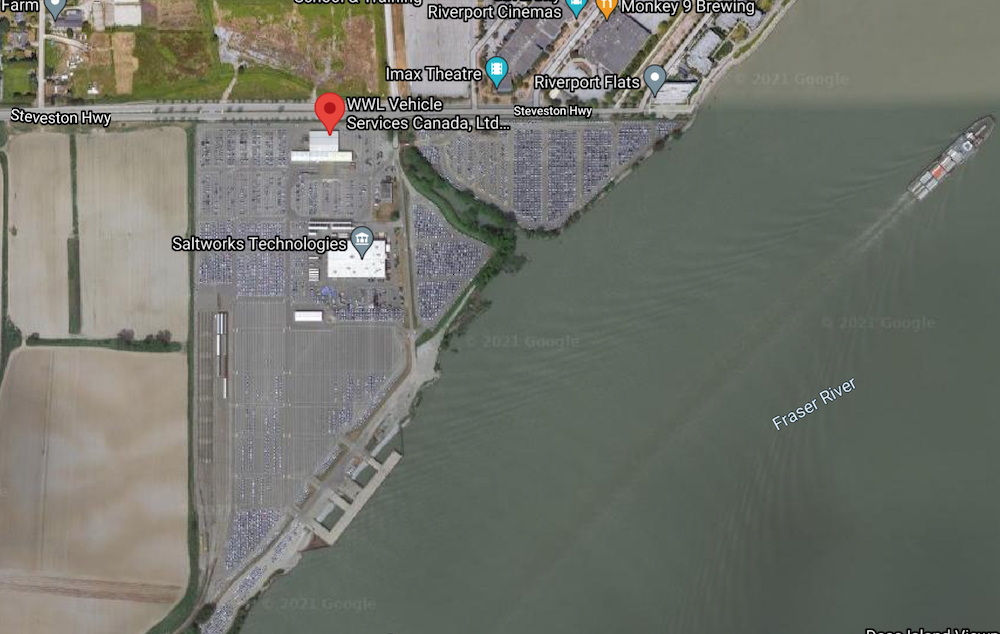 “We are very pleased to partner with WW Solutions on this critical trade-enabling project,” said Jennifer Natland, acting vice president of real estate at the Vancouver Fraser Port Authority, in a statement.

“With nearly 100% of all Asian-manufactured vehicle imports coming through the Port of Vancouver destined for the Canadian market, the Annacis Auto Terminal Optimization Project will help address post-pandemic growth in the auto sector and emerging electric vehicle demand—all within existing land use.”