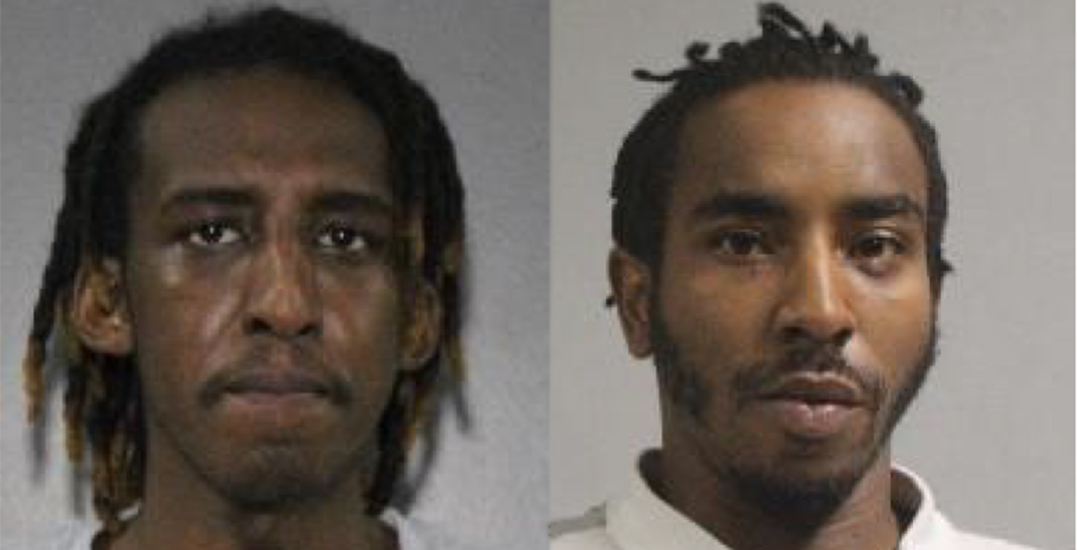 Three men have been charged after a human trafficking operation that reportedly recruited and trafficked underage girls.

The Vancouver Police Department (VPD) says that its Counter Exploitation Unit launched an investigation into the operation in 2019.

As a result, Elkan Vyizigiro (known as Lavish, or LK), 23-year-old Meaz Nour-Eldin (known as Streets), and a third young offender have been charged with trafficking a person under the age of 18 years and receive material benefit resulting from trafficking in a person under 18 years.

VPD is now asking for any witnesses relating to this incident to come forward and speak with them.

“Investigators believe there are witnesses out there with information relating to this investigation,” Visintin added. “We are strongly encouraging those people to come forward and speak to us.”