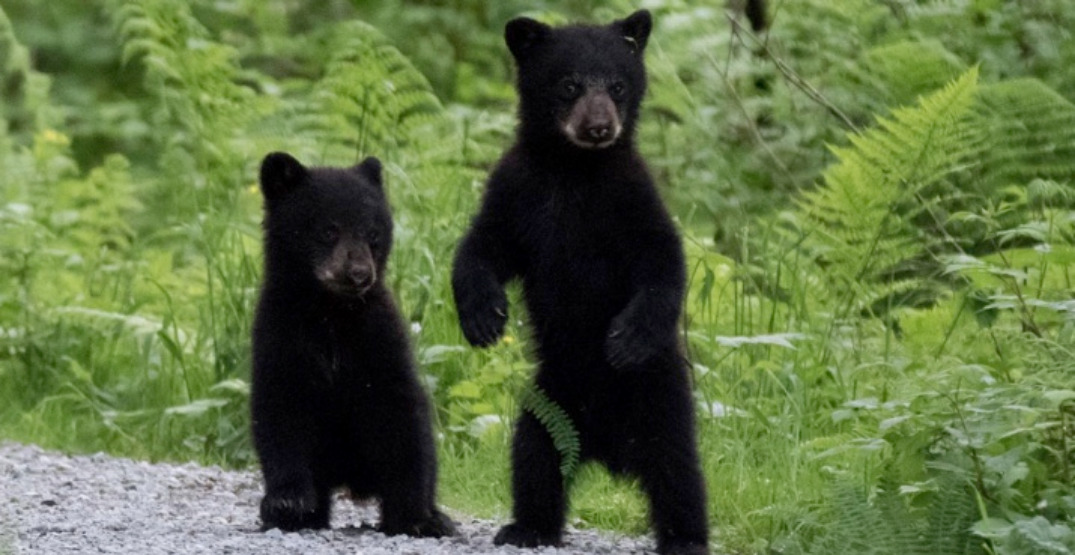 West Vancouver residents are asked to be on the lookout for at least two orphaned bear cubs after two nursing black bears were killed within days of each other.

It is urged that the cubs should not be approached. If found, residents should call the BC Conservation Officer Service (BCCOS) and the North Shore Black Bear Society (NSBBS). The cubs may be in different areas.

Once successfully captured, they will be transferred to Critter Care.

According to the NSBBS, a mother black bear was injured yesterday afternoon by a vehicle on Highway 1, Exit 4, in Caufield. She, unfortunately, had to be put down by conservation officers.

It appeared to the officers that the mother was producing milk for at least one cub who has yet to be located.

Another mother was killed by conservation officers on Gisby Street in Westmount, West Vancouver, two days ago after entering someone’s home.

She also has at least one cub that has yet to be located.

These cubs are very vulnerable and, according to the NSBBS, will not survive without intervention. They will appear to be slightly larger than an average cat.