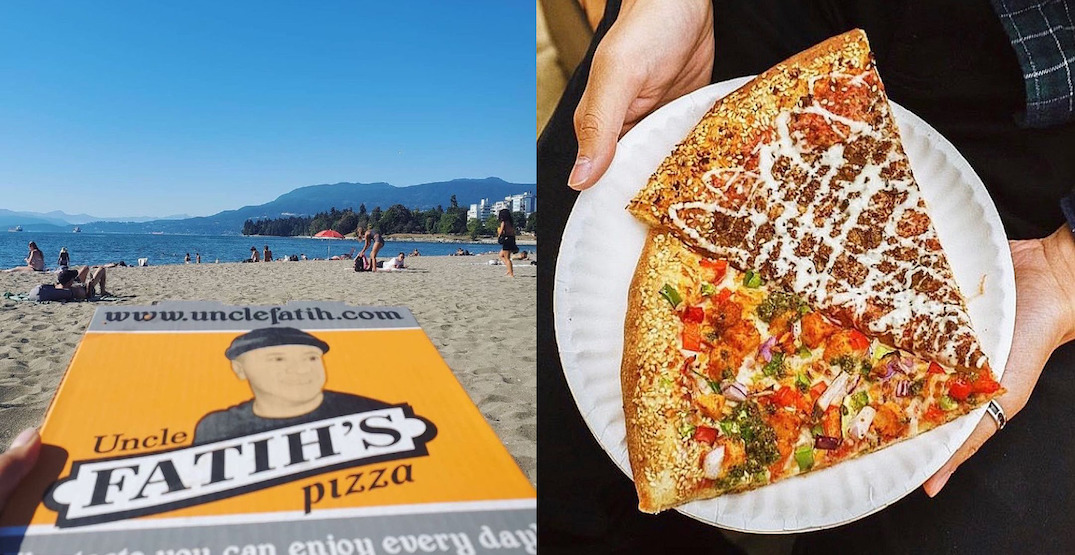 Most Vancouverites are familiar with the quick counter-service pizza chain Uncle Fatih’s, but it turns out a lot of people are getting the name completely wrong.

A thread on Reddit asked, “Did anyone else think that it was Uncle Faith’s pizza?” and apparently a lot of folks did, indeed, think it was “Faith’s,” not “Fatih’s.”

The comments included a lot of people chiming in that they, too, made the mistake about the name until someone embarrassingly corrected them, or that they’ve corrected a friend at one point in time:

Others said that they’ve been affectionately calling it Uncle Fatty’s, which is closer to the truth but not quite how it’s pronounced:

We reached out to Uncle Fatih’s to see if this mispronunciation happens a lot and how we’re actually supposed to say the name.

“We’ve been in business for 18 years and people are still debating about how to pronounce it correctly,” the chain tells Dished.

They also clarified a bit about how the name of the actual Uncle Fatih is pronounced: “It’s pronounced ‘Fa-Tea’ but we don’t mind people calling it Uncle Fatty’s.”

The whole debacle seemed reminiscent of another widespread misremembered, misspelling that happened a few years ago. We’ll just leave this here: