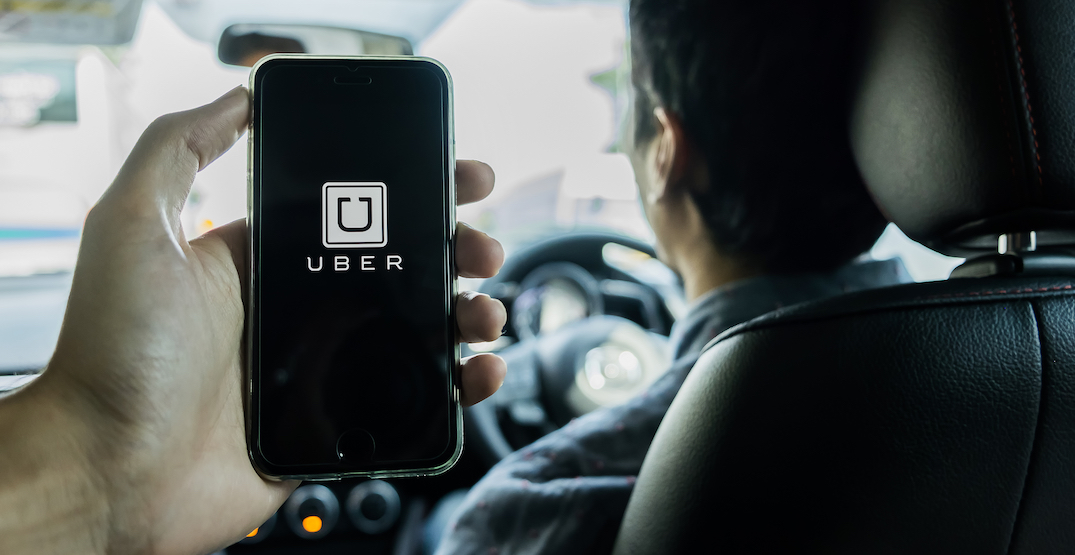 This is where we are with ridehailing in Metro Vancouver as of January 1, 2020.

During the Spring 2017 election, the provincial government promised to bring ridehailing services to BC by the end of the year, but that certainly did not happen.

Then it was promised again for 2018, however, the introduced legislation in November of that year pushed the earliest possible launch to Fall 2019.

The last promise from Premier John Horgan was to have ridehailing running on the roads in time for Christmas.

But for months now, the ball has been out of the court of the BC Ministry of Transportation and Infrastructure, as further steps with ridehailing action are now the responsibility of the independent provincial tribunal known as the Passenger Transportation Board (PTB), which has been accepting and reviewing applications from ridehailing companies since September 3.

On December 16, the PTB made its first decisions on ridehailing applications.

An application by Tofino-based Green Coast Ventures Inc. for its Whistle service was approved. It will launch in the ridehailing zone of Region 1 (Lower Mainland and Sea to Sky Corridor) and Region 3 (Vancouver Island, excluding the Victoria region), but it will specifically service the “resort areas” of Tofino and Ucluelet, and Whistler, Pemberton, and Squamish.

On the same day, the PTB also made public its decision to reject LTG Technologies’ Lucky To Go service, which had proposed to operate in areas other than Region 1.

As of the middle of December, a total of 24 ridehailing applications have been received by the PTB, but it goes without saying that most eyes are on multinational ridehailing companies Uber and Lyft, which intend on launching in Metro Vancouver.

When an application file is ready for the board to review, the chair of the board assigns the file to a panel of the board, with each panel comprised of one or more members to review the file and make a decision on the application.

The PTB’s members are appointed, with the board required to consist of at least three members at all times. Currently, there are six members reviewing applications, and they are supported by six full-time employees who handle administrative functions and respond to applicant inquiries.

But ridehailing companies cannot simply launch their services immediately after receiving their PTB approval — they still have another hurdle.

In Metro Vancouver, as of the policies in place today, the companies and each of their drivers will still need to seek a business license from every municipality they would like to be able to pick-up and drop-off customers.

For ridehailing, the PTB has jurisdiction over regulating fleet sizes, fares, and operating boundaries. Municipal governments have zero say on these matters, but they were granted the authority to require business licenses and control where on the street the vehicles can pick-up and drop-off passengers.

The City of Vancouver has already established a business licence structure of annual fees of $155 per ridehailing company and $100 per vehicle, plus 30 cent pick-up and drop-off fees within the downtown Vancouver peninsula and Central Broadway Corridor.

As well, Vancouver International Airport and the University of British Columbia are in the final stages of confirming access agreements for ridehailing companies. The regulations serving the airport and the university campus are expected to be similar to the City of Vancouver’s regulations.

During the December 2019 Mayors’ Council meeting, TransLink staff proposed the creation of a simplified inter-municipal business licence (IMBL) — essentially a single regional business license — that would allow ridehailing companies and their drivers to operate in all municipalities without restrictions. The IMBL would be paired with a single fee structure.

Several mayors, including Vancouver mayor Kennedy Stewart, said there was an urgency to proceed with a regional approach through TransLink’s IMBL due to recent pressures from the provincial government, which had become concerned over the fragmented, independent approach of the municipal governments.

“There is a fear that we could lose our jurisdiction to the province. They are so keen to move ahead with this that if we hold it up in any way, we could lose our local ability to regulate this industry,” said Stewart, adding that the City of Vancouver’s business license and fee approach was to recover the costs of performing street parking and signage changes, and the ongoing collection of data.

He said anywhere between 5,000 and 10,000 ridehailing vehicles are expected to come into downtown Vancouver on a daily basis.

“The stakes are very high for us. The public has made it very clear of their expectations [to allow ridehailing],” said Port Coquitlam mayor Brad West. “It is very important for the business license fee be cost neutral. That’s a requirement, as I understand it, that this not become a money making exercise for municipalities but to cover the cost of having this ridehailing business.”

West also noted that the working group that will draft the policy of the IMBL should prioritize the viability of the service.

“Our job is very simple — to issue a business license,” continued West. “The other issues associated with ridehailing are ones that the provincial government is responsible for. We’ve been tasked with issuing a business license, and I think we need to do that in the most straight forward, common sense, and quickest way possible.”

The process of creating the IMBL was passed, with only Surrey mayor Doug McCallum voting against the motion.

The full framework for the IMBL will be developed by the end of 2020.

It remains to be seen how long it will take for ridehailing companies and each of their drivers to receive a business license after they pass their first test through the PTB.