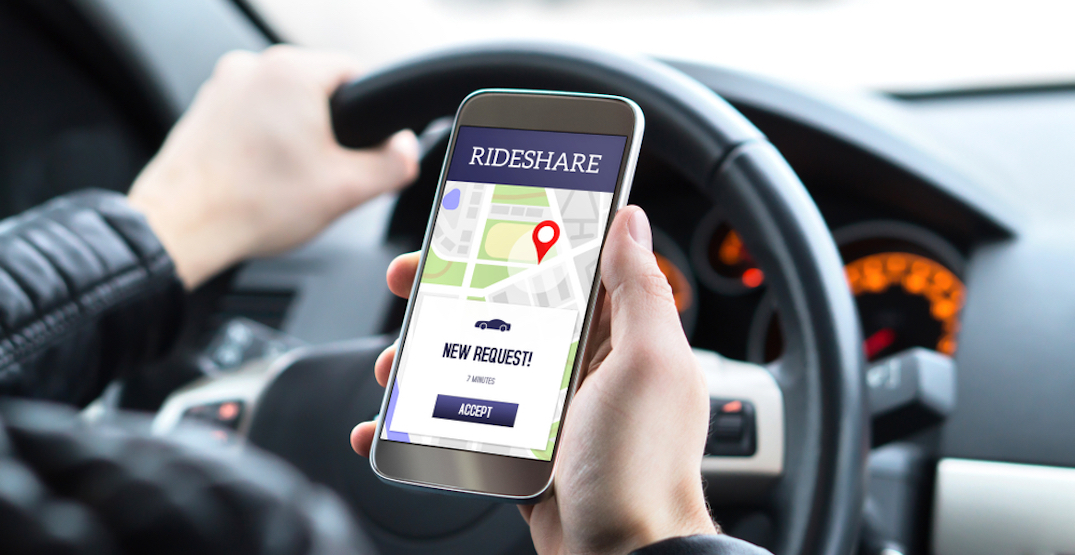 The provincial Passenger Transportation Board (PTB) has approved the first ridehailing licences for BC, just weeks before the year comes to an end.

In a bulletin today, the PTB has granted the application for Whistle, operated by Green Coast Ventures Inc. It will operate within the provincial ridehailing zones of Region 1 within the Lower Mainland and Whistler, as well as Region 3 within Vancouver Island, but excluding the Victoria region.

The company has not immediately indicated when it will launch, now that its application has been approved. Several major municipalities in Metro Vancouver have already mandated their own ridehailing business licences and fees — for both companies and vehicles — within their jurisdictions, which adds another layer of regulation before ridehailing vehicles can begin service. But the municipal approach to business licenses in Metro Vancouver could be replaced by a simplified single regional license sometime in the new year, based on the decision made by TransLink’s Mayors’ Council last week.

As well, the PTB requires ridehailing operators to pay a 30 cent per trip fee to fund accessibility programs under the BC Ministry of Transportation and Infrastructure.

According to the bulletin, Whistle intends to offer wheelchair accessible vehicles as part of their service. Green Coast was originally incorporated nearly two decades ago as Tofino Bus Services, and their application for ridehailing specifically relates to operating services in the resort communities of Tofino/Ucluelet and Whistler/Pemberton/Squamish.

“Whistle is a ride-hailing app focusing on resort towns, where the struggle for transit solutions during peak times is the greatest. The Whistle app matches other industry leaders in quickly connecting passengers with certified drivers, for an upfront fare, from customers’ phones,” reads the company’s application.

“Passengers may also choose to share their ride, aiming to reduce fares for locals who often have to commute from outside of town to work. The founder has operated buses in 40+ BC communities and knows the value of driver training to grow the licensed driver pool in anticipation of peak demand.”

In its first year, Whistle plans to operate 15 vehicles in Region 3, and 30 vehicles in Region 1, with expansion plans focusing on small towns such as Courtenay and Parksville/Qualicum. The company plans to eventually service the Lower Mainland, but most likely for the transportation demands of smaller communities.

This is the first ridehailing licence to be approved under the province’s new regime for Transportation Network Services. To date, the PTB has received 24 ridehailing applications, including from multinational giants Lyft and Uber.

Today’s bulletin also indicates LTG Technologies’ Lucky To Go application has been rejected. It applied to operate in zones elsewhere in the province — not in the Lower Mainland.

Later this afternoon, the provincial government is slated to provide commentary on the approval of the first ridehailing application.