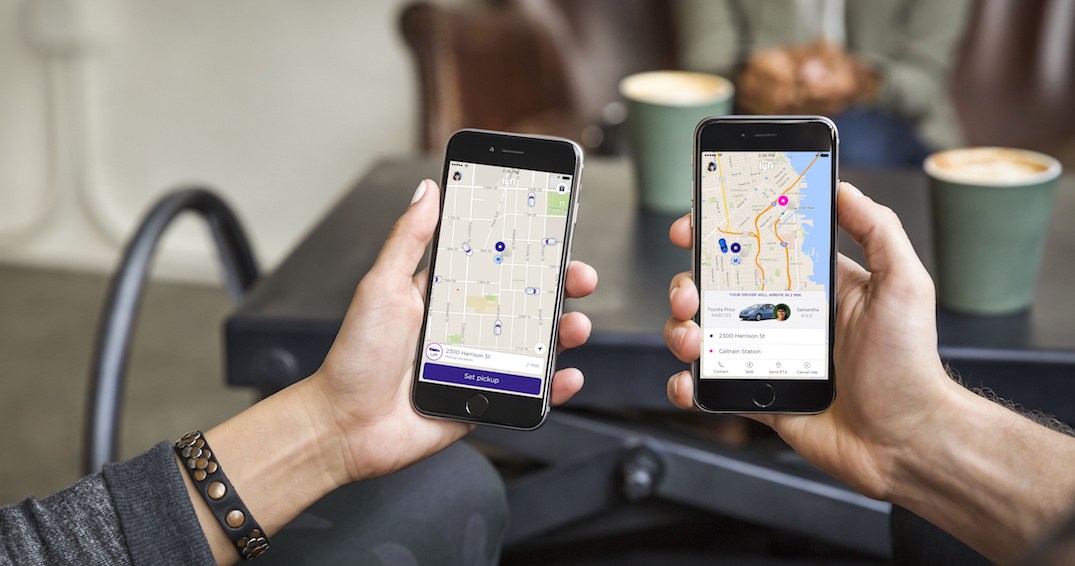 Uber and Lyft will still need to obtain business licences from municipalities before being able to operate in Metro Vancouver.

The Passenger Transportation Board (PTB) announced today that it officially approved applications for ridehailing operators Lyft and Uber in the province. The PTB is an independent tribunal in charge of issuing provincial licences.

A decision passed by the Mayors Council in December approved the regional Inter-Municipal Business Licence (IMBL), meaning eventually, only one business licence will be required for ride-hailing companies in Metro Vancouver, regardless of where they operate.

While the council approved the IMBL, its replacement of the separate municipal business licences could take “many months,” according to TransLink.

In the meantime, it’s up to each municipality to approve ridesharing licences.

TransLink has urged municipal governments to “aim for as much consistency as possible in their individual municipal business licence bylaws to lay a strong foundation for an eventual IMBL.”

Vancouver Mayor Kennedy Stewart says he is ready to approve Lyft and Uber in the city within three days.

“The City of Vancouver is ready for ride-hailing! We’ve been working hard behind the scenes to make sure that once provincial regulators approved applicants like Lyft and Uber, our staff can turn around business licenses in three days or less,” he said in a statement.

“Now that this has finally happened, all we need is for Lyft and Uber to ask us for a business license and we’ll grant one.”