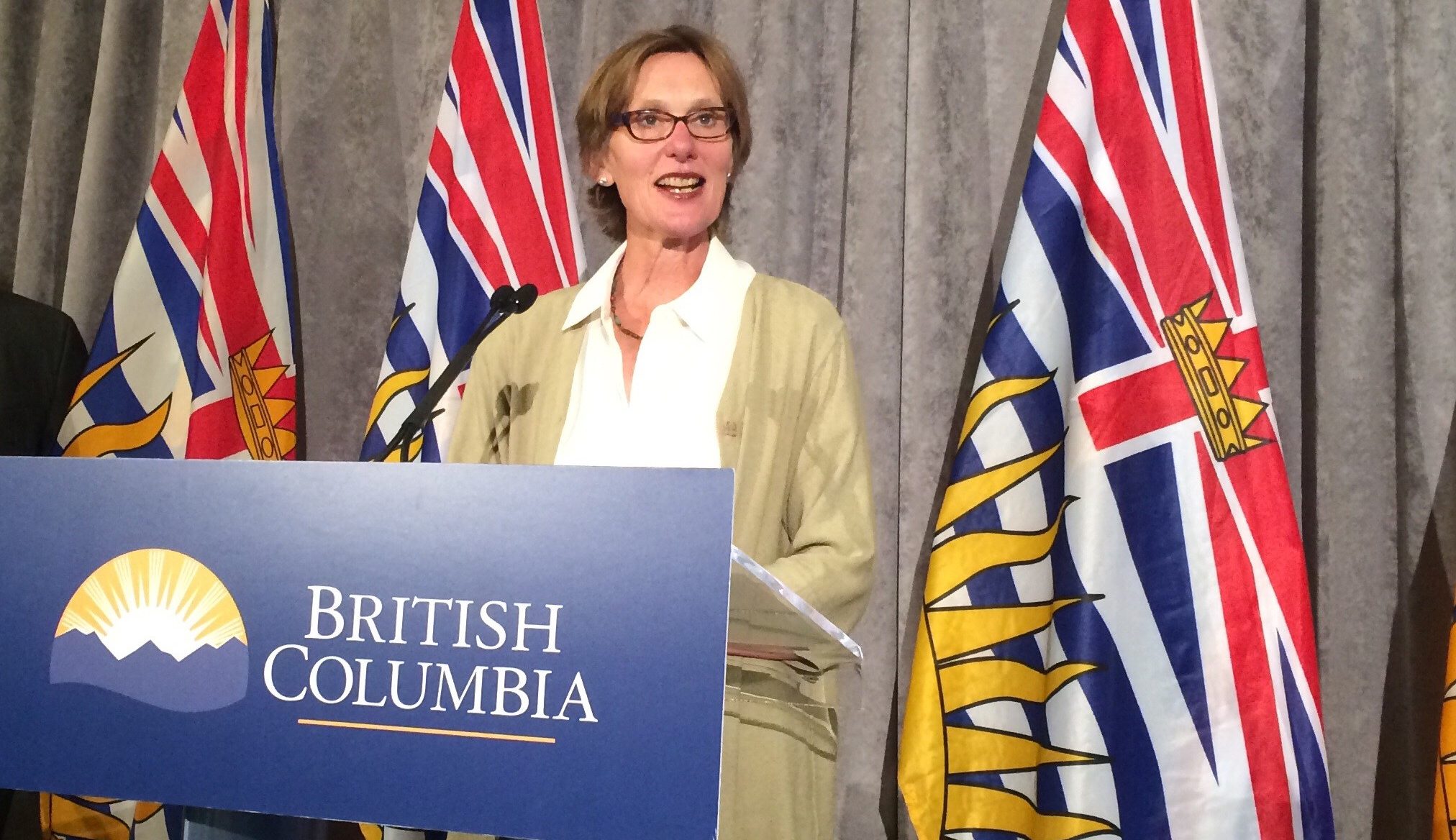 The BC government says it has “delivered ” on its promise to bring rideshare to the province, following today’s Passenger Transportation Board announcement approving Lyft and Uber.

“British Columbians have been asking for new ride hailing services since 2012, but the old government failed to get it done,” said Claire Trevena, Minister of Transportation and Infrastructure, in a statement.

“Our government did the hard work and delivered,” she added.

“British Columbians have been asking for new ride hailing services since 2012, but the old government failed to get it done. Our government did the hard work and delivered.

“Over the last two years, our government has been diligent in developing a framework that puts passenger safety first, and we remained steadfast against pressures to abandon the safety measures we put in place. Road users can now be confident that B.C.’s ride-hailing services will comply with some of the highest safety standards in North America.

“Since September 2019, the Passenger Transportation Board has been reviewing applications from 29 ride-hail companies and submissions from stakeholders. In the board’s decisions, it has committed to closely monitoring fleet sizes and minimum pricing to avoid potential impacts on traffic congestion and to ensure adequate incomes for drivers.

“Our government is committed to work with both the ride-hail and taxi industries to address outstanding areas in the coming months and futures issues as they arise. We will continue to support a passenger transportation industry that gets people safely where they need to go and ensures sustainable livelihoods for drivers.”