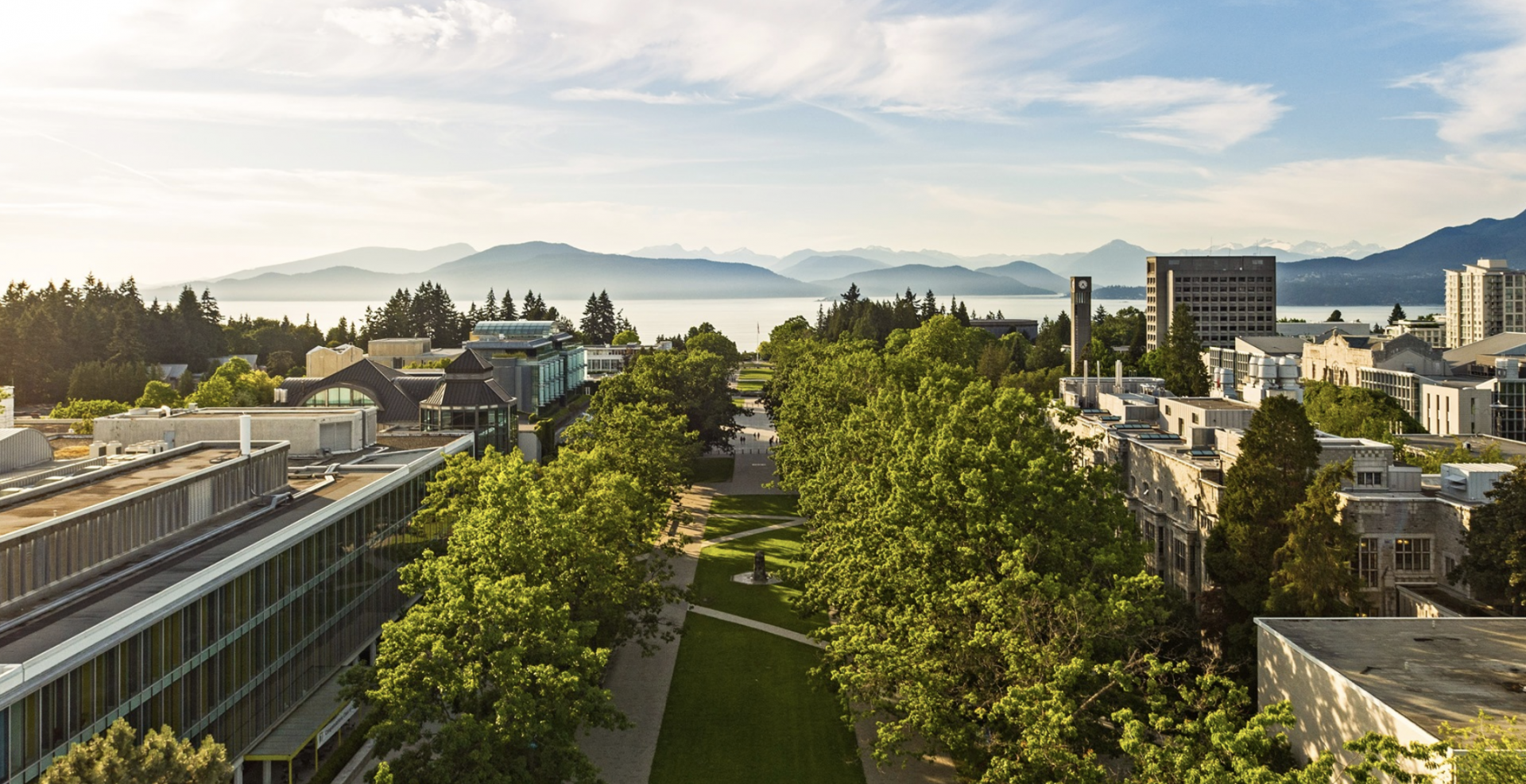 The University of British Columbia (UBC) has been ranked as the 45th best university in the world.

The 2021 rankings revealed the top 1,000 universities from around the world, and covered 80 different locations.

“There are 47 new entrants in this year’s top 1,000 while over 5,500 universities were evaluated and considered for inclusion,” notes QS.

“With beautiful green campuses in Vancouver and Okanagan, the University of British Columbia is home to a concert hall, a working farm, an Olympic ice hockey venue, Canada’s largest blue whale skeleton, world-class science labs for subatomic physics, and a center for interactive research in sustainability,” reads the report.

QS adds that UBC has “an excellent reputation with academics and employers alike and a particularly international faculty.”

UBC climbed up the ranking six spots from last year as the school placed 51st in the 2020 ranking.

UBC was once again the third highest-ranking Canadian school, losing out to the University of Toronto (UofT) at 25th and McGill University at 31st.