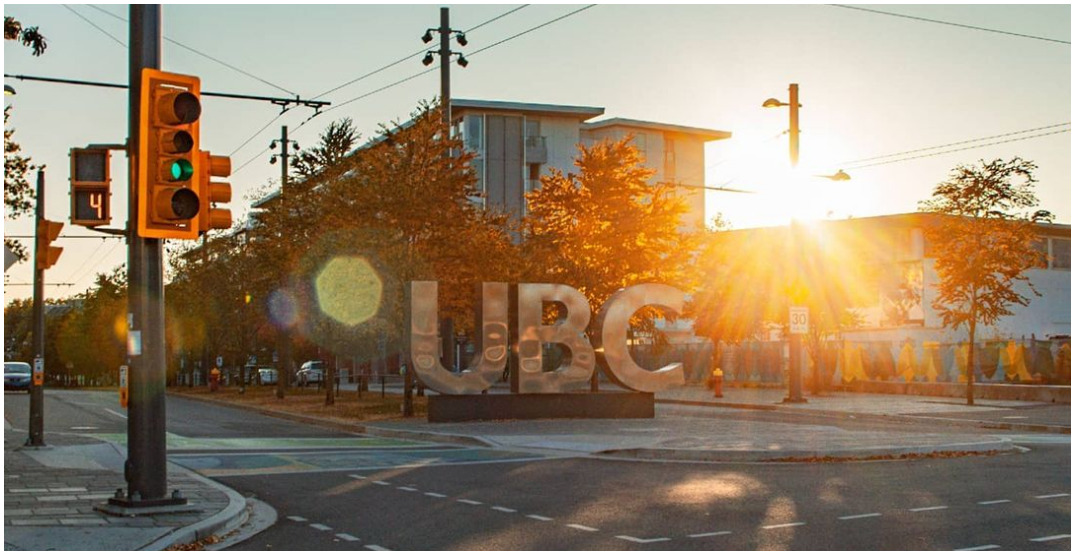 A strongly worded letter from the UBC Alma Mater Society (AMS) that was posted online by its vice president, is asking UBC leadership to do more for the return-to-campus plan, which includes a significant majority of students asking for a vaccine mandate in student residences.

The letter, which was addressed to UBC executives and the board of governors, and signed by AMS President Cole Evans, was a call to action for the health, safety, and well-being of the UBC community.

The AMS conducted a survey, to which they say 7,933 UBC students responded, that revealed that there is “significant discomfort around the current messaging and measures being taken by the university.”

They argue that UBC is only doing “the bare minimum” when it comes to protecting staff, students, and faculty.

“There is also no doubt that it is unacceptable for UBC, an institution that prides itself as a leader across the country, to only be doing the bare minimum in ensuring the safety and security of its students, staff, and faculty,” reads the letter.

Over 56,000 students who represent the UBC student union also “strongly believe” that the university is not doing more than the bare minimum to ensure the safety of students.

According to the AMS, 82% of students would welcome a vaccine mandate in student residences. They point to other universities across the continent who have done so, with many campuses mandating at least one dose of vaccination to be on campus.

They’re also asking for masks to be mandated in lecture halls.

Daily Hive has been informed that UBC officials will be issuing a response in the coming days.