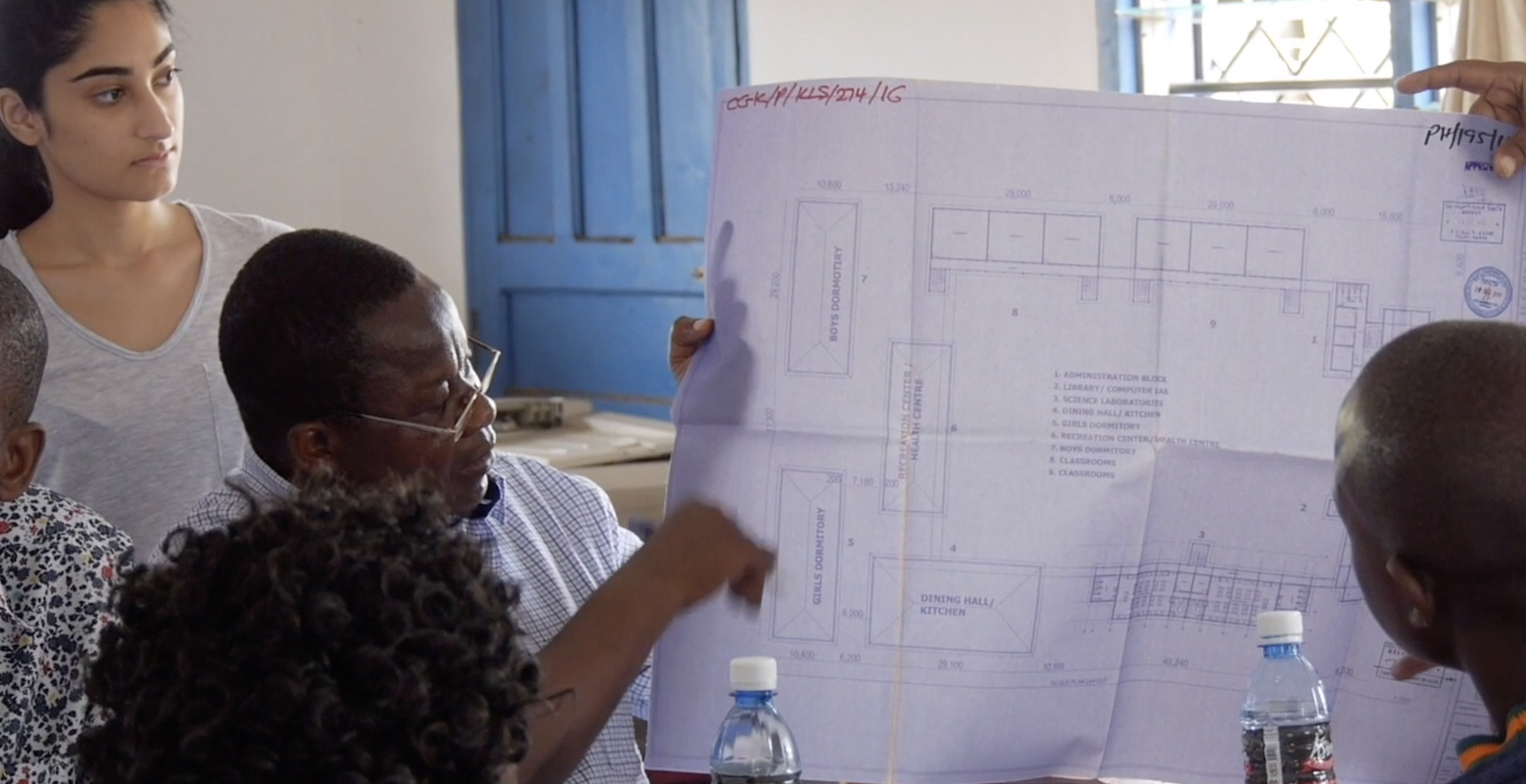 A recent UBC graduate is hoping to make a big difference for children in a Kenyan village.

Samara Visram grew up close to the Kikambala village in Kenya — home to nearly 20,000 people living in extreme poverty.

As Visram got older, she realized that many students younger than her were unable to pursue their secondary school education due to the lack of schools in the village.

Without a school, children risk being lured into drugs, crime, and prostitution.

“I decided that I would do whatever I could to make sure that we, the Kikamabala community, could build a secondary school here,” she said. 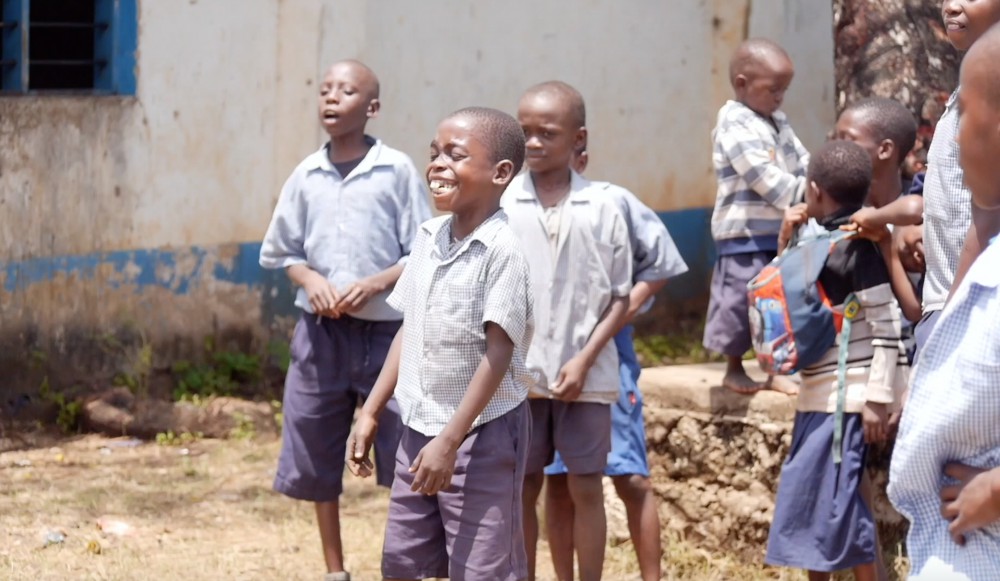 Her determination paid off. Over the past few years, she has consulted and collaborated with the community to determine what they need in a secondary school.

The local government has also granted her the necessary approvals to get the project off the ground and she worked with the county architect to develop the design of the school.

The project received a 3.9-acre donation of land from a local church, and it has passed all the necessary certifications and approvals from the government and environmental authorities in Kenya. 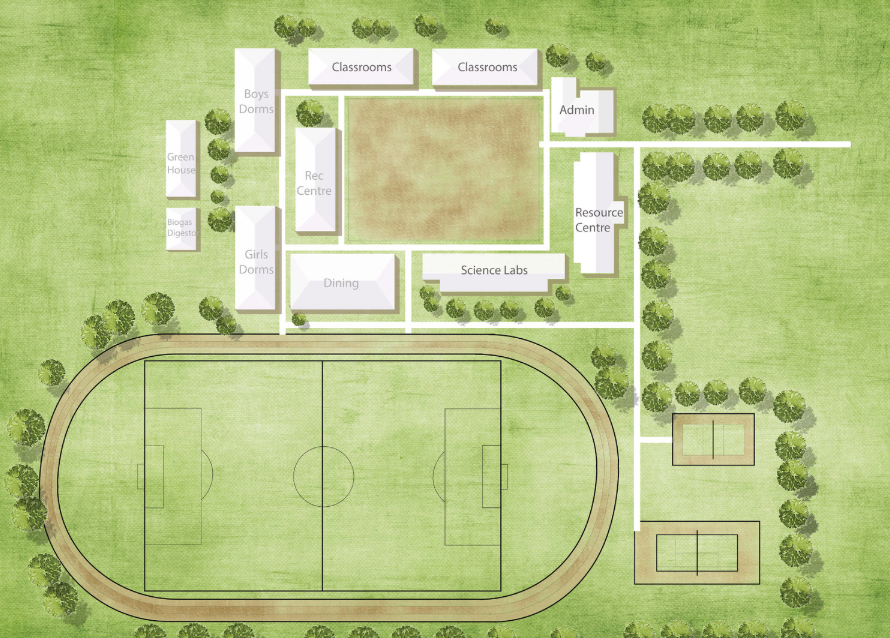 The school has been designed with the environment and sustainability as top priorities.

Construction of the building will use natural, locally-sourced materials, indigenous trees and plants will be planted across the campus to attract birds and insects, and the school will have a system that integrates a greenhouse, biogas digester, and rainwater harvesting.

Now, Visram is looking for public support to fundraise for the project. Her team launched the school’s website and GoFundMe page with a goal of raising $70,000 for the first phase of the project.

Visram explains funding for phase one will go towards building three classrooms, two science labs, one administration block, and a resource centre containing a computer and library hall.

The second phase will raise funds for the construction of a dining hall, recreation centre, boys’ and girls’ dormitories, the biogas digester, and the greenhouse.

Within the first few days of the campaign, the GoFundMe has already reached just over $9,000 of its $70,000 phase one goal.

Visram says her motivation for the project comes from her late mother who she says “worked hard to fight child trafficking and poverty.”

“She spent her last couple of years giving her all to this,” said Visram.

“This is my way of connecting with her, fighting for her and working to beat poverty, as I truly believe education is the way to do so.”