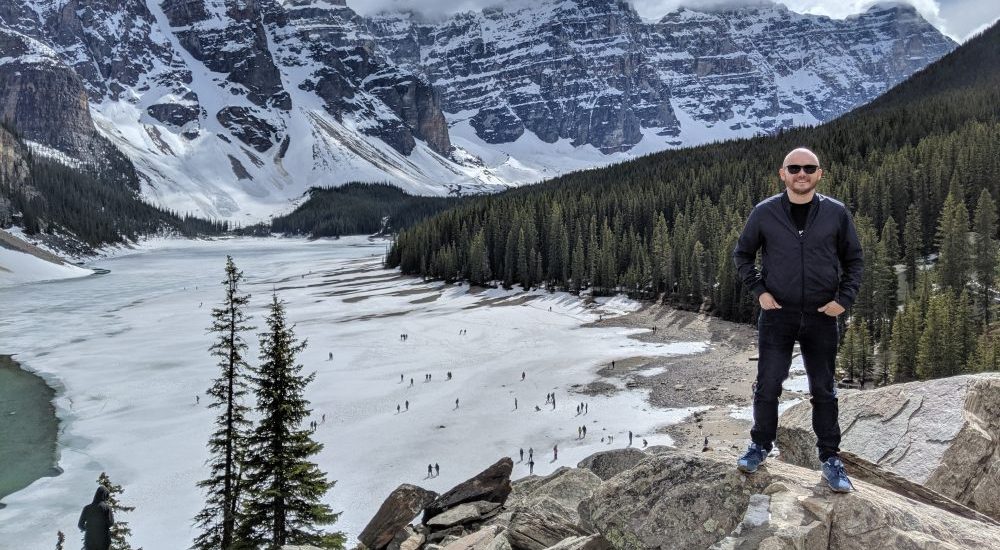 Fourteen years after launching a very public life online, Mike Morison still has plenty to say — maybe even more than he ever did.

Just ask the tens of thousands of loyal followers across Twitter, Instagram, Facebook, and an online blog who’ve come to rely on him as an expert pundit within the country’s arts and pop culture scene and tireless advocate of LGBTQ+ rights, as well as countless other social and political causes close to his heart.

In recent years, Morrison, 37, has also added best-selling author, public speaker, podcaster, entrepreneur, and digital marketing conference producer to his list of accomplishments, and has been named one of Alberta’s most influential media personalities.

It’s not a responsibility he takes lightly.

“I have a voice, and I’m very honoured that people choose to hear it,” he says. 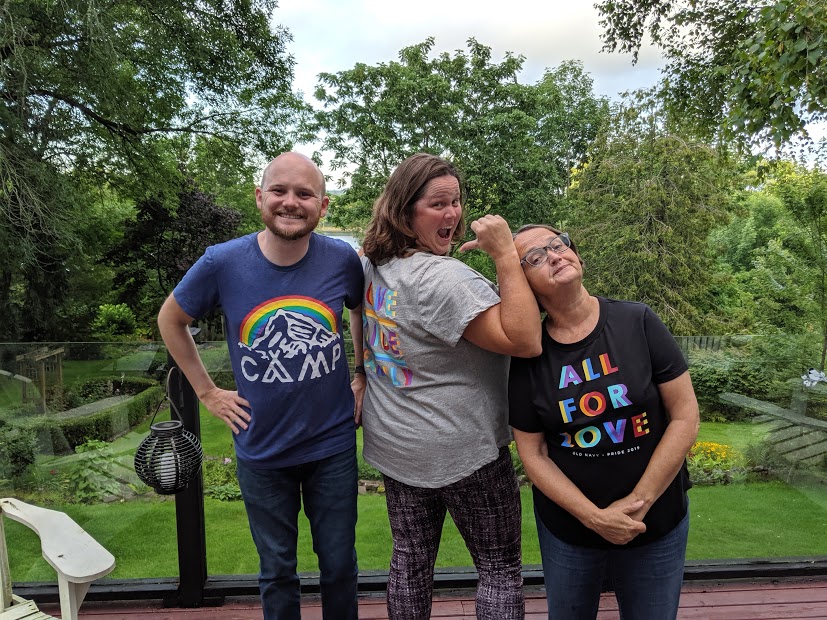 His path to success was never guaranteed. Morrison made the move fueled entirely by his own creativity, hard work, and solid connection to a massive audience through the TELUS network, the largest and fastest in Canada.

Morrison was fresh out of university with a teaching degree and BA in Spanish, and had just made the move to Calgary after growing up in Fredericton, New Brunswick, when he made a fateful decision to create a blog. In the days before Twitter and Facebook, Mike’s Bloggity Blog was intended to keep the author in contact with friends and family back home. Much of the time, Morrison found himself writing about what he was watching on television.

“I would live blog Canadian Idol, to really date myself,” he says today of his early writing. “It was crazy that I had that much time, but when you move to a new city that is what you do.”

That the blog would eventually lead to guest spots on Breakfast Television Calgary and, in turn, a four-year run as a full-time broadcast producer was a dream come true for Morrison who, as a child, would hang out in the aisles of Blockbuster and tell strangers what movies and series they should watch. 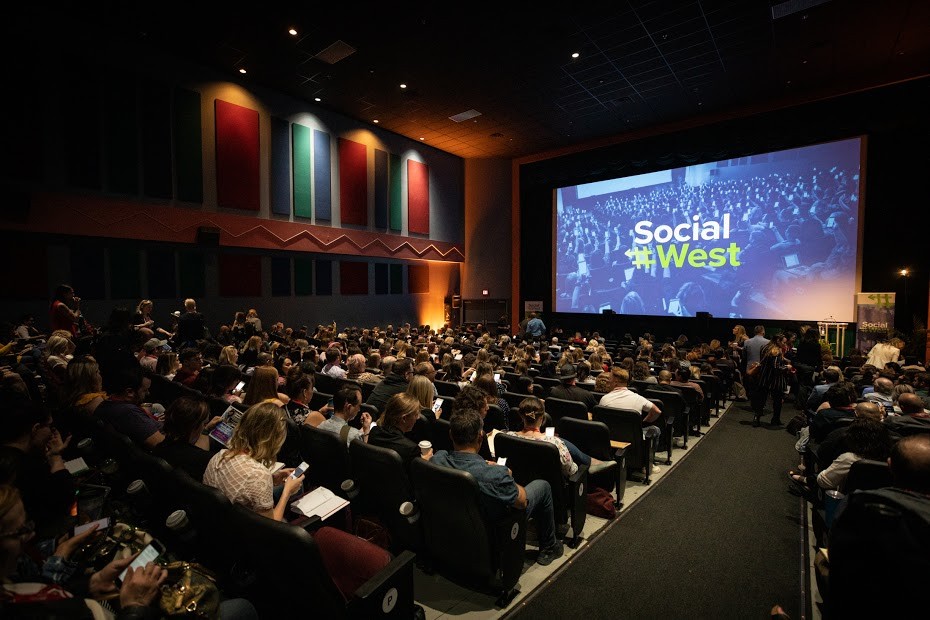 He hadn’t counted on becoming something of a celebrity himself. By the time he left BT in 2013, Morrison had built a powerful digital media presence across social media channels; his posts evolving over time to take on a more serious and often political tone — whether it’s challenging political moves to end gay-straight alliances in public schools, encouraging young people to get politically involved, or questioning the fiscal and social responsibility of big-ticket development proposals in his city.

“I’m trying to light other people’s torches and give everyone as much information as I can so they can make informed decisions,” says Morrison.

Social media, of course, is not always a friendly space — especially for those who are not afraid to pick sides on divisive issues. Morrison’s passion has earned him plenty of online critics and trolls who take umbrage with his opinions and start a war of words. 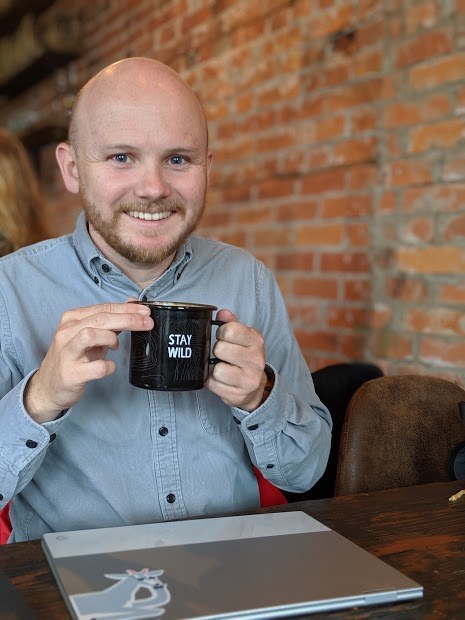 Morrison admits he’s had his share of Twitter fights as he has sought to challenge those whose voices he believes undermine core Canadian values of diversity, equality, and sustainability. The battles can be emotionally exhausting — so much so he has empowered three close friends to keep him grounded.

As a TELUS partner, Morrison is aware — and deeply appreciative — of the company’s unshakeable support for many of the causes he champions and what he has to say — without hesitation. From ambitious social projects such as TELUS Health for Good, which ensures homeless and vulnerable Canadians have access to high-quality health care, to the donation of $1.2 billion to charitable organizations in Canada, including $4 million to LGBTQ+ organizations across the country, TELUS is a company with which Morrison is proud to be associated.

“Of all my business relationships, I think I might just value mine with TELUS the most.  As a small business, I’m constantly looking for ways to grow my business, while supporting my values and giving back to the community as much as possible. To me, that’s what TELUS is all about as well,” he says.

As for the blog that started it all, Morrison says it isn’t going away anytime soon.

“For me, the blog will always be the hub, while social media channels act like little networks for me. It’s all connected. As the channels increase (or decrease) in popularity, I find I shift in different directions all the time,” he says. “All of them allow me to be creative and, really, that’s all that matters to me.”